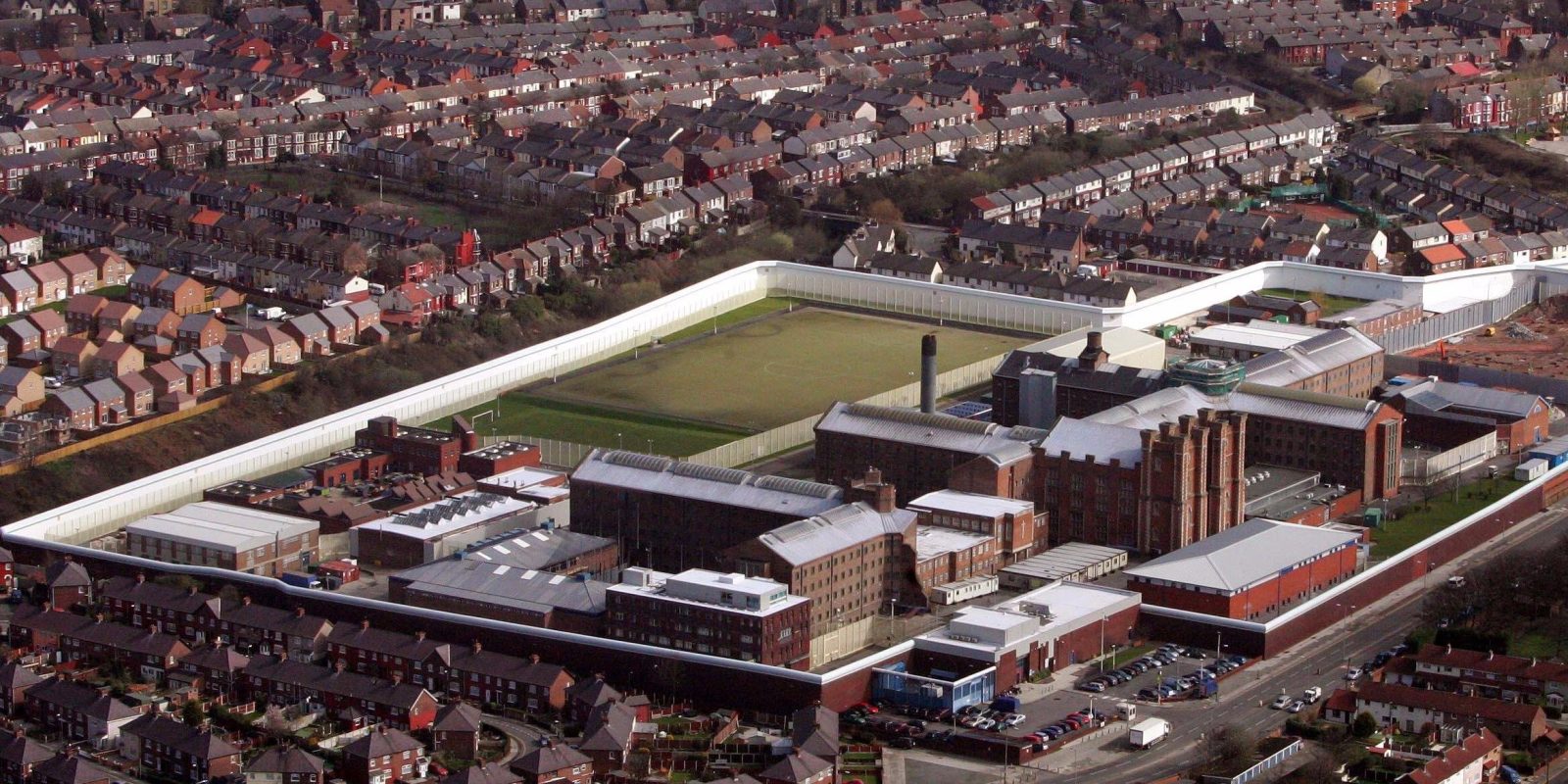 The Liverpool Echo reported that a man was arrested after a foiled drone drugs drop-off at the Walton Prison in Liverpool, England. Prison staff had sighted the drone flying over the prison on Thursday, October 19, around 12:40am with a package hanging below it. Merseyside police officers came out and located a man in a nearby field. The package contained not only drugs but also mobile phones and tobacco. Very similar to the drop-off attempt we reported on earlier in Michigan. The suspect in this case fled but was apprehended in a backyard on Stuart Road North in Bootle. The drone and controller were located in the field. Another package was later found under a van on Stuart Road North. It contained mobile phones, cannabis, and tobacco.

A police official said that a 44-year-old man from Anfield was arrested on suspicion of attempting to deliver-by-drone contraband items into prison and has been taken to a police station for further questioning.

“Merseyside Police will continue to seek ways to combat the illegal use of drones through cutting edge technology and information from communities. We continue to work in partnership with HMP Liverpool to keep the prison community and those in the wider community of Merseyside safe.” 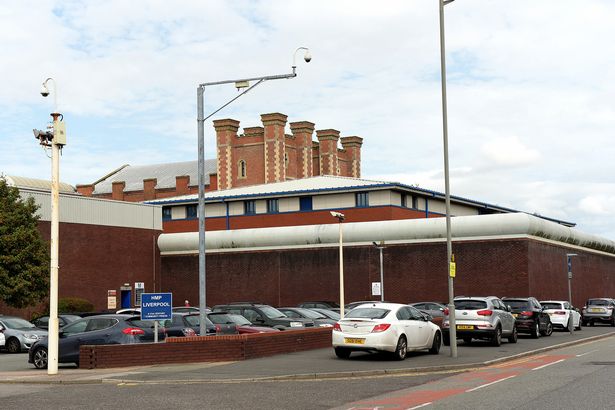 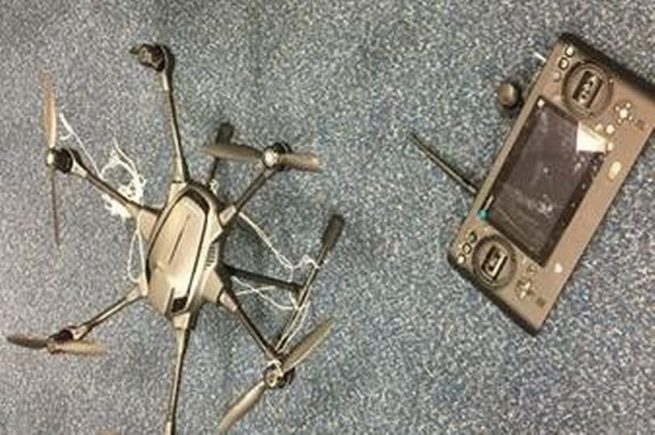