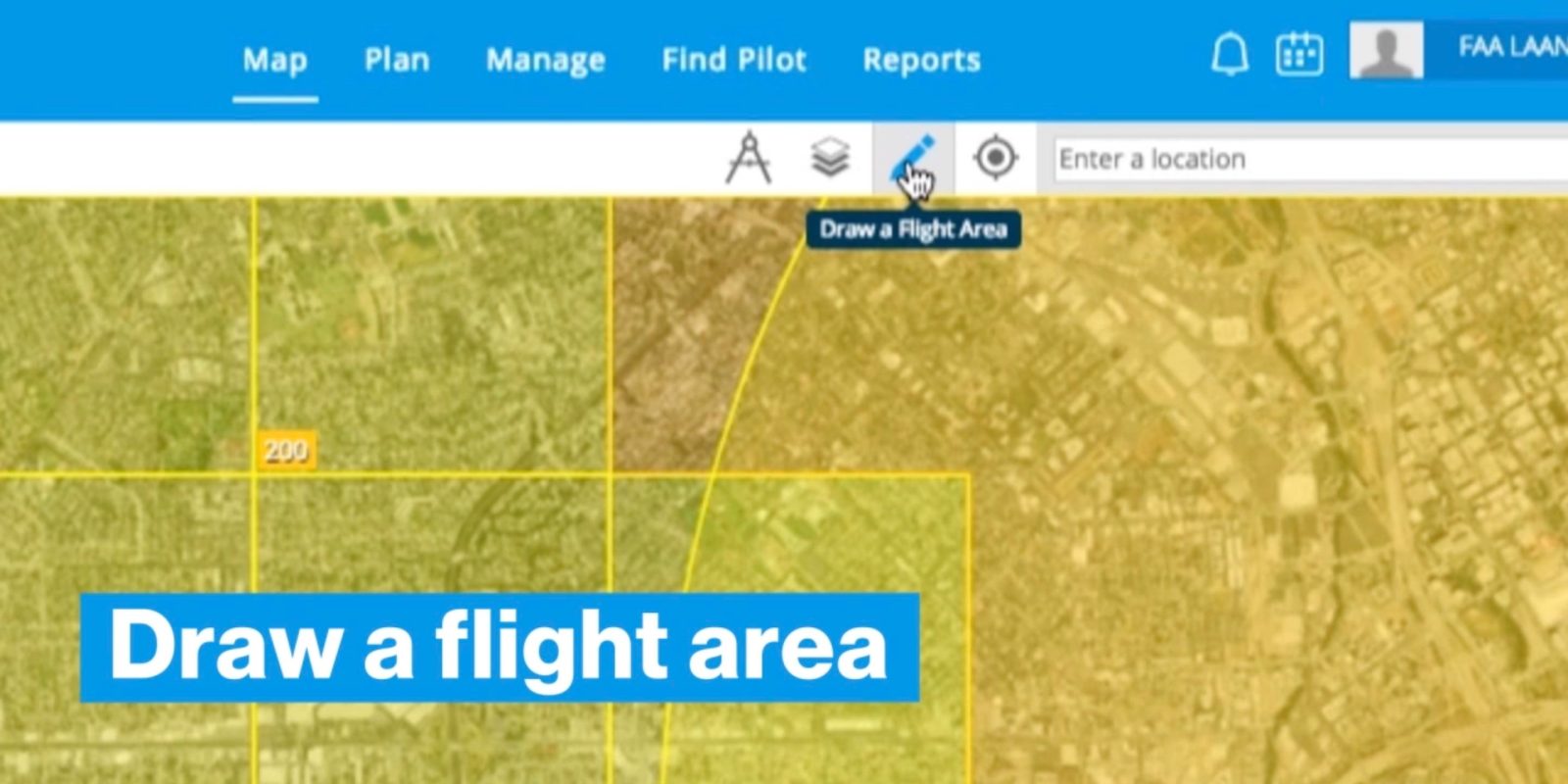 Only a few weeks ago, Skyward, which is owned by Verizon, became the first FAA-approved vendor to begin administering the automated LAANC approval process. Airmap was the second and so far only other FAA approved, vendor.

Initially, the FAA was planning to go live this fall with four airports, Cincinnati International Airport (CVG), Reno (RNO), San Jose (SJC), and Lincoln (LNK) but they have been able to increase that number to 45 airports.

As of today, it Skyward’s solution covers the above-mentioned airports as well as the 40 airports in the Minneapolis Air Route Traffic Control Center, and just this morning, the FAA released Phoenix as well. For a complete list of all the approved airports go here.

Skyward’s video shows the automated approval process only takes seconds, maybe a minute. Compare that to the weeks or months one would have to wait before the FAA approved your request in the traditional approval process. Even the FAA admitted that it simply couldn’t keep up with the number of requests pouring in.

October marks the beginning of a new automated way to obtain FAA approval for commercial drone flights. Even though only 45 airports are covered so far, that number should increase to 49 by the end of this year and more airports will be added in 2018.

How does Skyward work?

The automated FAA authorization process takes place through what the FAA calls “facility maps,” which show the area around an airport, broken down into small grids. Each grid displays the maximum altitude at which a drone is allowed to fly upon FAA authorization. Some grids list “zero”—in that case, a drone flight isn’t allowed without a waiver. Others show 100-400 ft AGL. Pilots can submit a request to fly in an approved grid through Skyward. If the request meets Part 107 requirements, Skyward acts as a proxy and delivers an automated approval from the FAA.

Right now the Skyward solution is only available in the cloud but it shouldn’t take long before it will be integrated into the Skyward app as well. Alternatively, you can use Airmap’s solution. 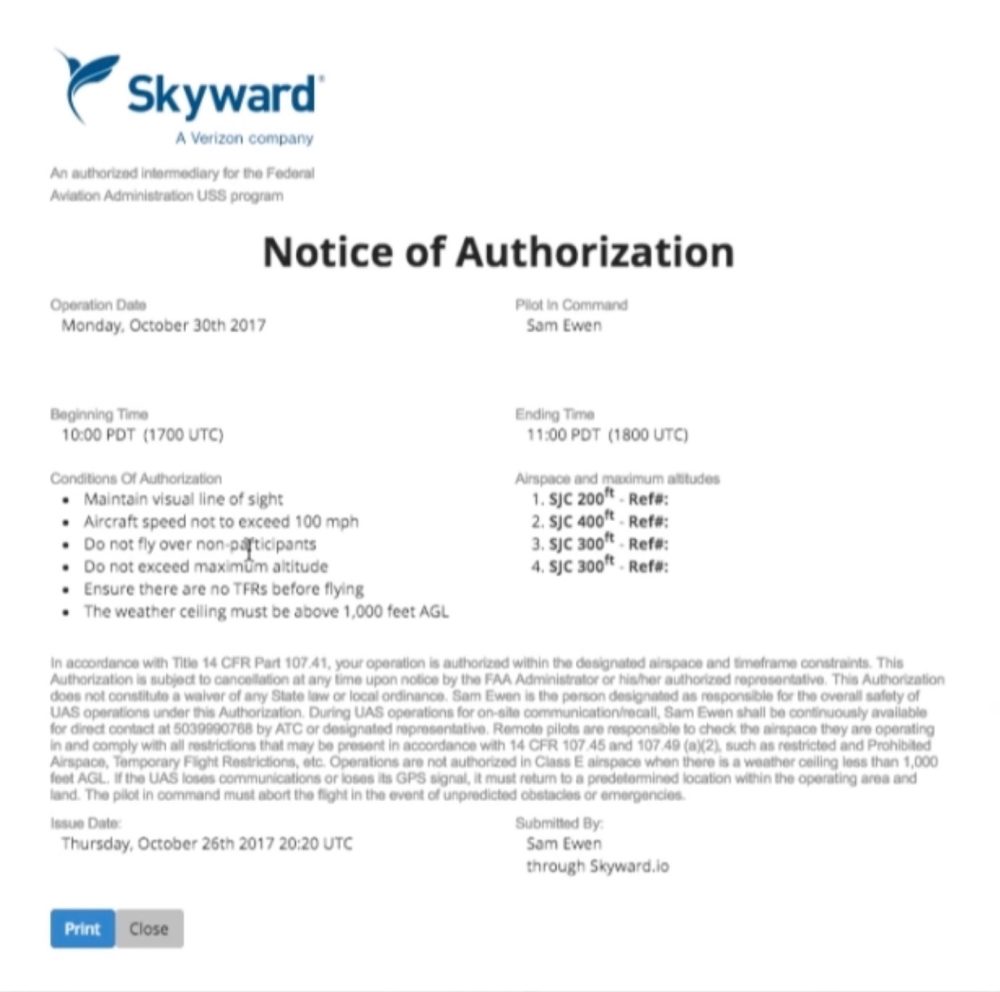