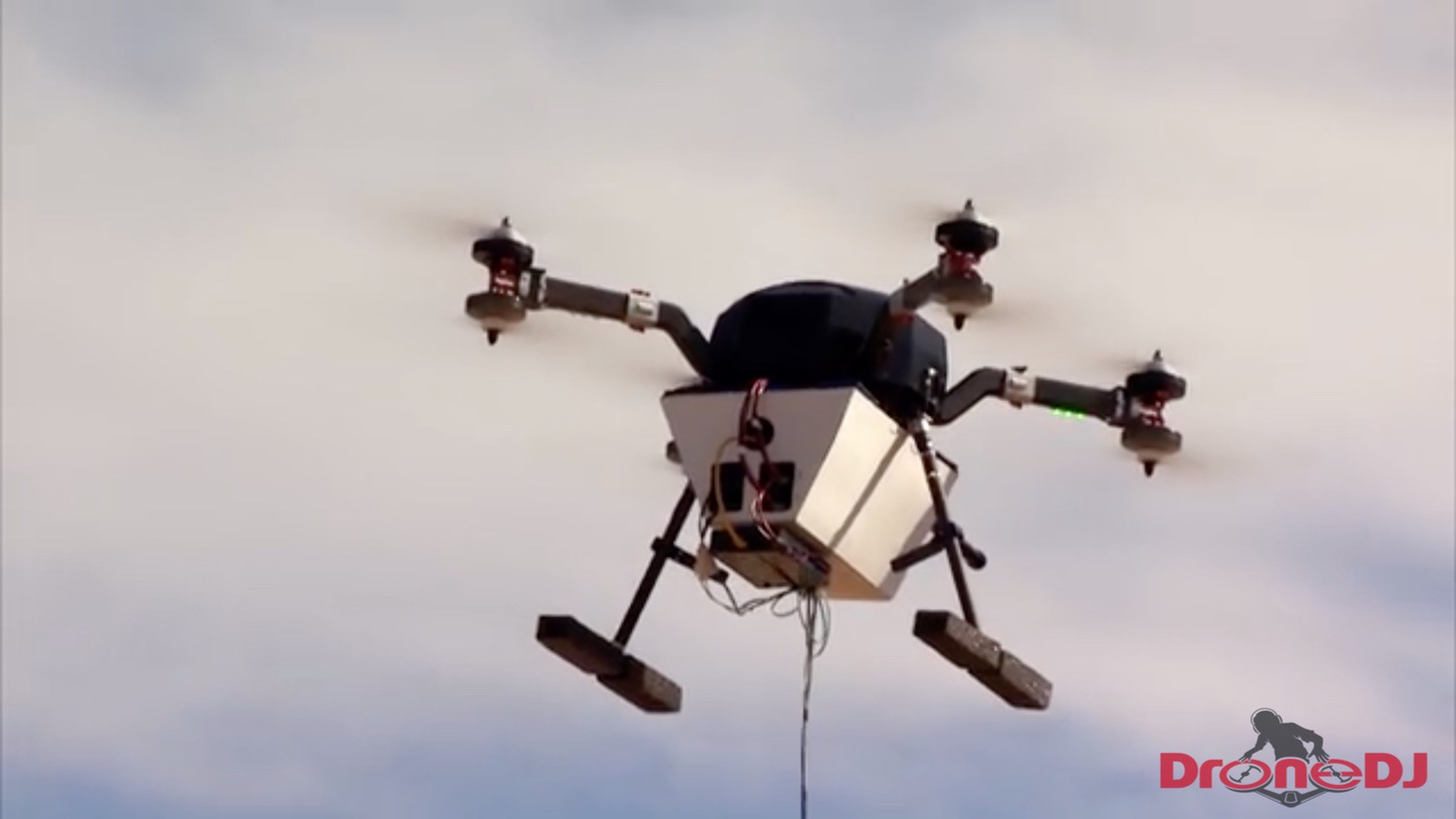 The FAA approved AT&T’s “Cell on Wings” drone, we reported on here, for use in Puerto Rico. The drone is a Pulse Vapor 55 that can operate as a flying cell tower and quickly restore cellular phone service in disaster-stricken areas. AT&T calls their drone the Flying COW for Cell on Wings. It was developed by AT&T to fly up to 200 feet above the ground and can provide voice, data and Internet service for 40 square miles.

The Flying COW is a Pulse Vapor drone and resembles a small helicopter. The drone is fitted with LTE radios and antennas en is tethered to ground-based electronics and power systems. The unmanned aerial vehicle exceeds the FAA weight limit of 55 Lbs required to operate under the small drone rule. The FAA issued a special exemption and an emergency certificate of authorization for AT&T to fly the drone in Puerto Rico and re-establish service. The drone is a temporary solution while AT&T is rebuilding its network on the island.

AT&T said to NPR that this week marked the first time that a drone with an LTE cell site had been successfully deployed to connect residents after a disaster.

Two months after Hurricane Maria hit the Carribean islands, only 63% of the cell towers are operational. As of last Thursday, 80% of Puerto Rico’s cell phone customers have been connected, according to AT&T.

In a video, Art Pregler, AT&T’s director of the company’s drone program, explains that the drone is specifically developed for fast deployment during a disaster recovery scenario. A flying COW can provide cell phone coverage for up to 80,000 people simultaneously. Currently, AT&T only has one flying COW drone but is testing additional model for future use.