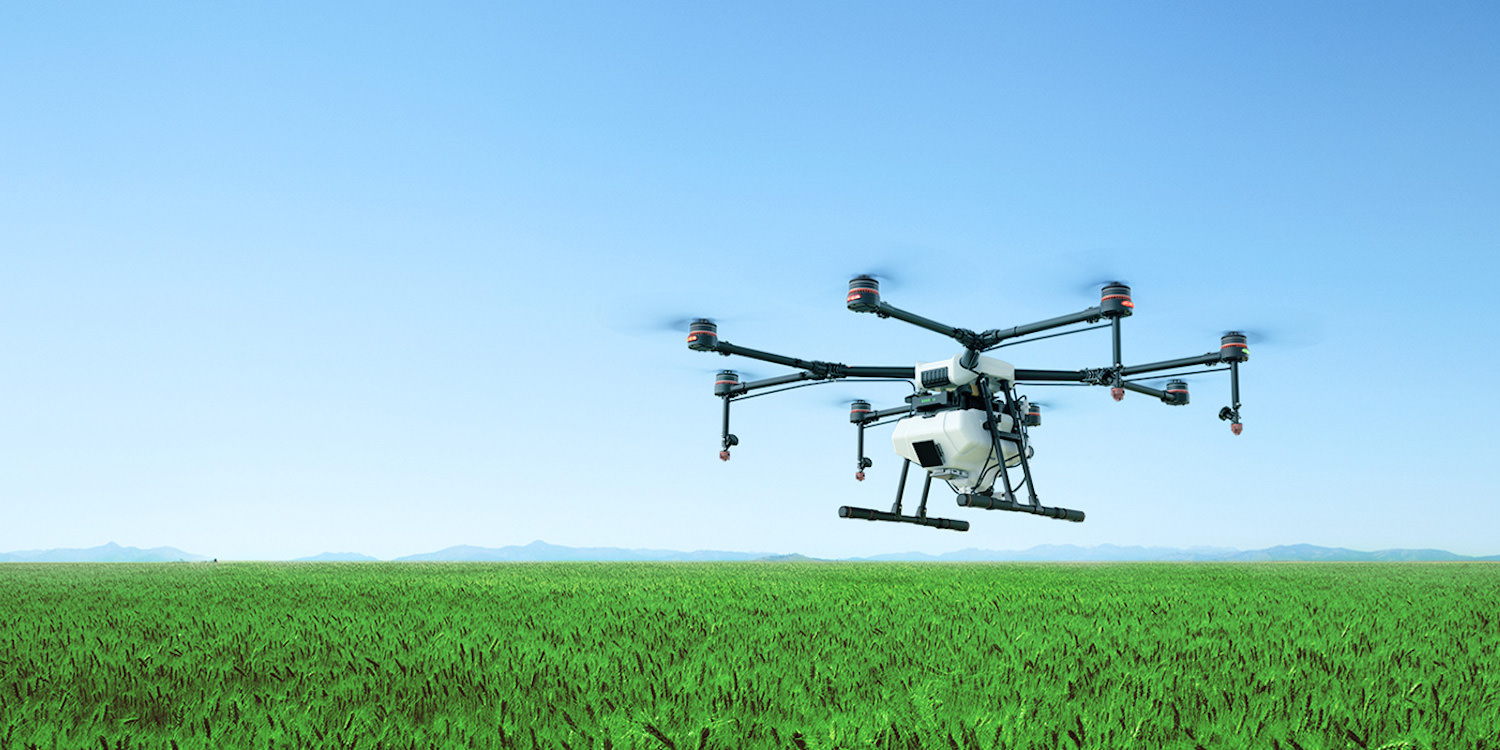 DJI seems to be on a roll this week. Next, to the new DJI Phantom 4 RTK, the Chinese drone manufacturer also launched two new agricultural drones, MG-1S Advanced and the MG-1P. Both drones use advanced technologies that promise to significantly enhance agricultural production efficiency, such as spraying pesticide on crops.

According to the Global Times, DJI sales manager, Chen Tao, said that:

Chen continued to say that these improved cost-recovery times reflect the use of in-house developed and more advanced technologies compared to the previous models. The MG-1S Advanced, for instance, is an updated version of the MS-1S that was launched towards the end of 2016. The newer model has a second-generation radar that doubles the drones sensing ability and enables the drone to more accurately detect variations in terrain.

DJI also announced the launch of a new online agricultural service platform. This new platform will allow users to program their drone flights and maintain the drones. Chen also stated that DJI will launch more agricultural products in 2018. 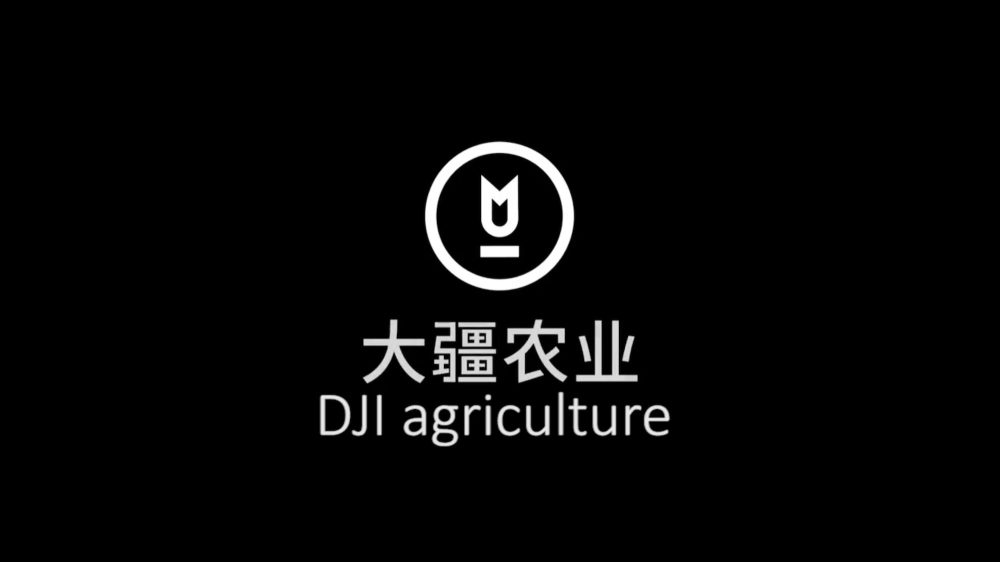