Will the DJI Mavic Air feature a dual camera gimbal similar to the iPhone? 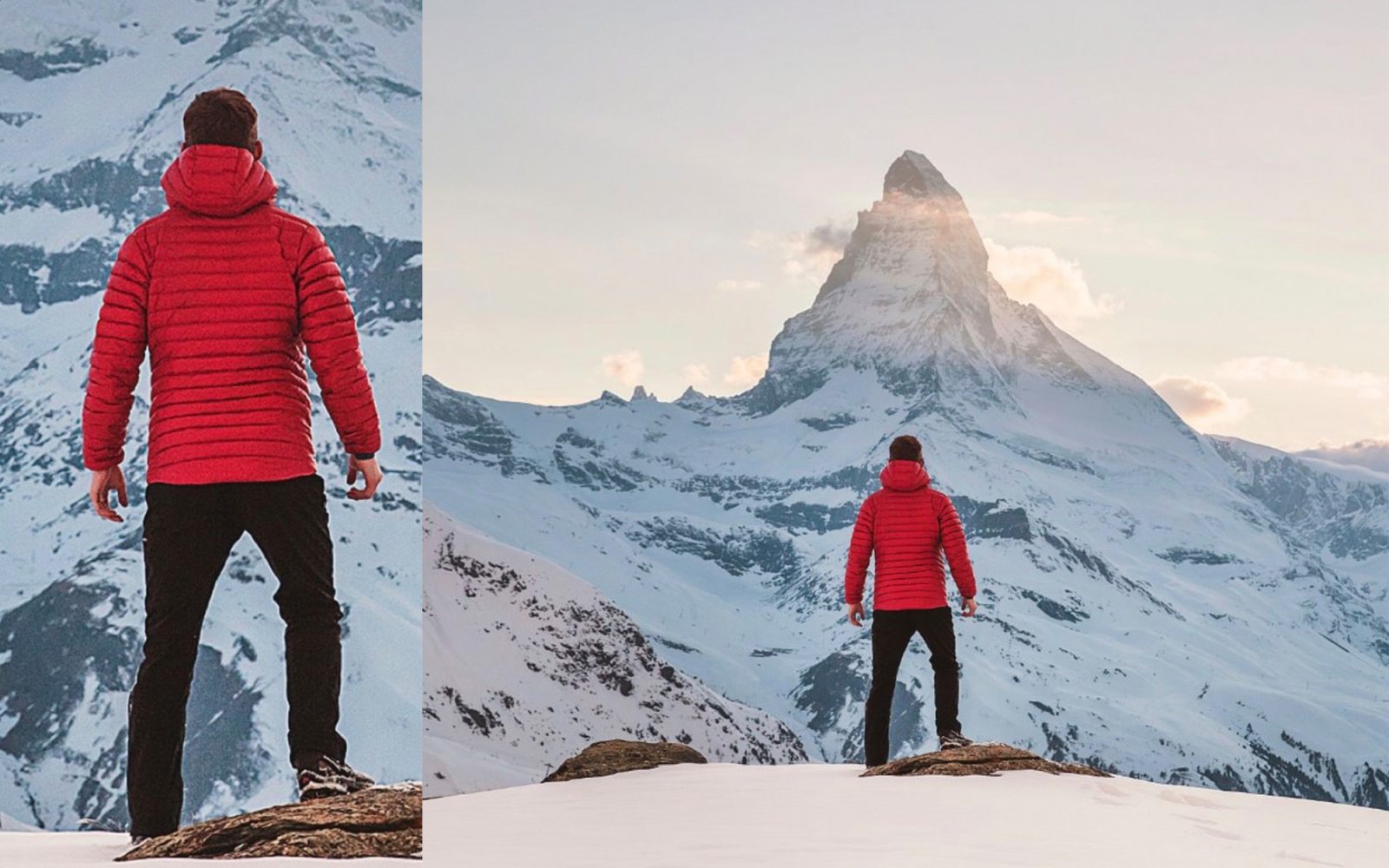 Another piece of the DJI mavic Air puzzle? Earlier today DJI posted this tweet about a special contest where they are asking you to: “tweet a zoomed-in section of a seemingly ordinary photo along with the original photo of your greatest adventure.” Furthermore, DJI asks you to tag the photo with #AdventureUnfolds.

Initially, I didn’t think too much of DJI’s photo contest. Just another DJI marketing activity in the week before the actual event. But then after my second cup of coffee this morning, it started to make sense to me.

Could it be that DJI is hinting at a new dual camera gimbal that offers the ability to zoom for the Mavic Air similar to the iPhone?

The first iPhone with the dual cameras was the iPhone 7 Plus, that was introduced in September of 2016. Apple’s smartphone integrated a wide-angle lens and a telephoto lens in the back of the device. Later models such as the iPhone 8 Plus and the iPhone X also feature this dual camera set up.

The original DJI Mavic Pro was introduced in September of 2016 as well. It does not seem inconceivable to me that somebody at DJI saw the new iPhone and thought, hmmm, wouldn’t it be nice to have a DJI drone with dual cameras as well?

If you could bring the best photo/video drone from DJI’s line-up with you on your adventure, it would be the Inspire 2 with the Zenmuse X7 camera and all four lenses. Now obviously there are all sorts of reasons why this drone combination may not be practical at all for adventure travelers. The combo would probably be too heavy. Too large. Too unwieldy. And simply too expensive.

However, if you could combine the best features of this Inspire 2 and Zenmuse X7 combination, into one small, foldable and portable drone package with a dual camera (wide-angle and telephoto lens) gimbal that allows you to zoom and offers you better photo and video quality. Wouldn’t you then have the ultimate adventure traveler’s drone? Yes, we thought so too.

What will the DJI Mavic Air bring us?

Similar to our DJI Mavic Pro 2 wishlist, could it be that the all-new DJI Mavic Air will offer us the following:

A better drone all around at a lower price point may seem crazy, but DJI recently did the same with the launch of the Osmo Mobile 2. That camera stabilizer is also lighter, better, comes with more features and is offered at a much lower price point than the original Osmo Mobile ($129 vs. $299). When I spoke with DJI two weeks ago, they told me that economies of scale enabled the Chinese drone manufacturer to offer a better stabilizer at a much lower price. It wouldn’t surprise me if DJI will do the same with the all-new DJI Mavic Air drone.

What do you think about DJI’s upcoming event in NYC on January 23rd? Do you agree with our Mavic Air theory or do you think DJI will introduce a different product? Let us know in the comments below.

We will be present at the DJI event next week and provide full coverage on our website. Stay tuned!

DJI has a very special contest for you this week! Tweet a zoomed-in section of a seemingly ordinary photo along with the original photo of your greatest adventure.

Tag #AdventureUnfolds and get entered for a prize in preparation for Jan 23, when #DJI's next adventure unfolds… pic.twitter.com/bBloVMXjmU