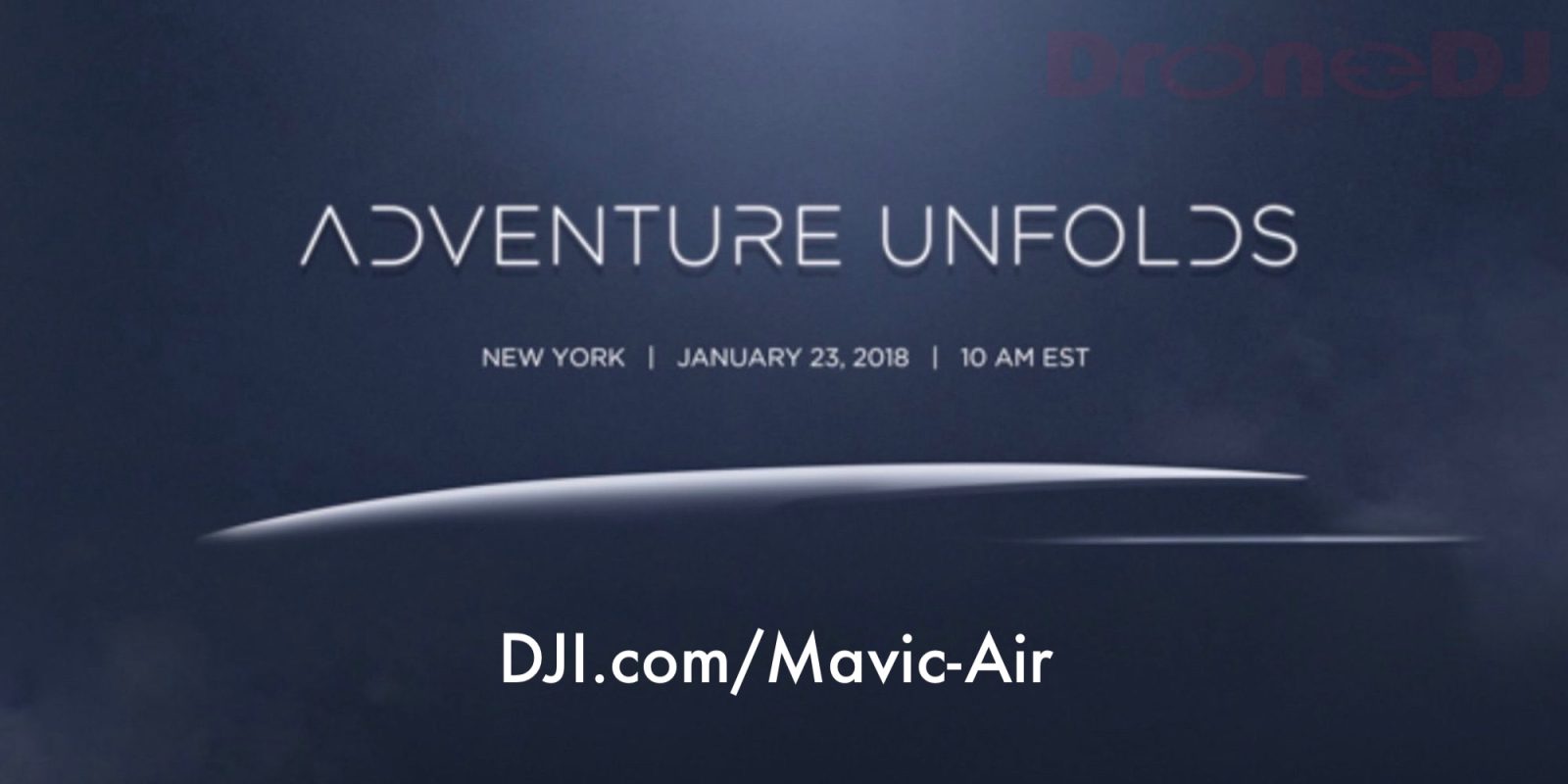 We’ve had many clues that point to a new DJI Mavic Air drone to be released on January 23rd in New York City. We documented and explained our “Mavic Air” theory on this very website, but many people still had their doubts. Well, today we have found yet another piece of evidence that will bolster our case. Follow along.

Go to your browser and type in the following URL (or simply click it) dji.com/mavic-air. It redirects you to the official DJI.com homepage.

Why is this interesting? We’ll explain.

If we go to any other random URL name, say dji.com/mavic-2 or dji.com/phantom-5, you get a redirect to a 404 page, i.e. the page doesn’t exist. But if you go to the “mavic-air” URL you do not end up on a 404 page, but you are purposefully being redirected to the homepage. That means DJI is trying to hide something.

That something is almost certainly a DJI Mavic Air microsite already set up on the DJI server, waiting for release on January 23rd. This is also the case for mobile: https://www.dji.com/mobile/mavic-air

We strongly believe this is the final piece of evidence in our “Mavic Air” theory. 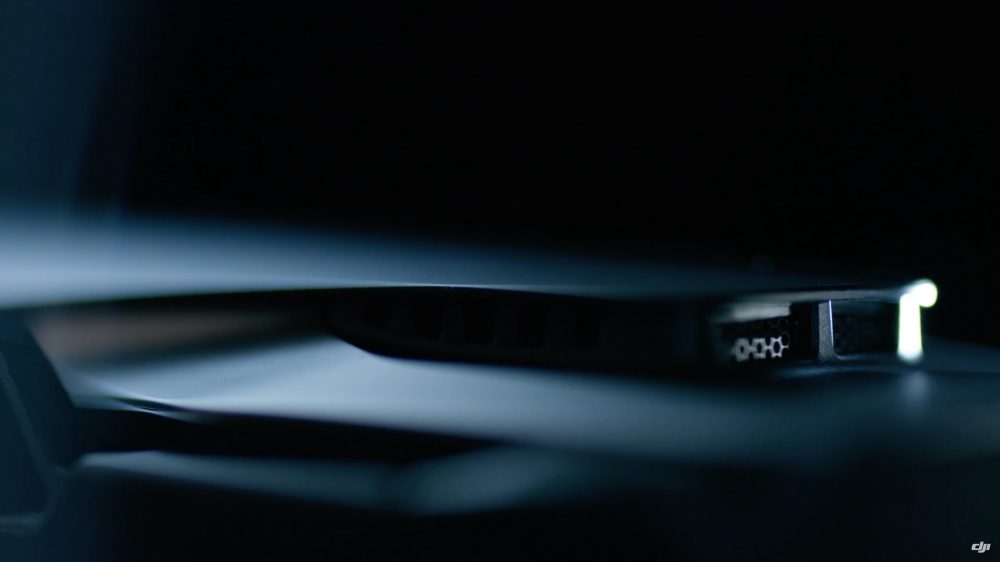 A glimpse of the all-new DJI Mavic Air

The final piece of evidence

So are you a believer yet? We are and we’re pumped to see this new drone hit the skies. Come back for more info and we’ll be at the event on Jan 23 – next week!

Our “Mavic Air” theory from two days ago