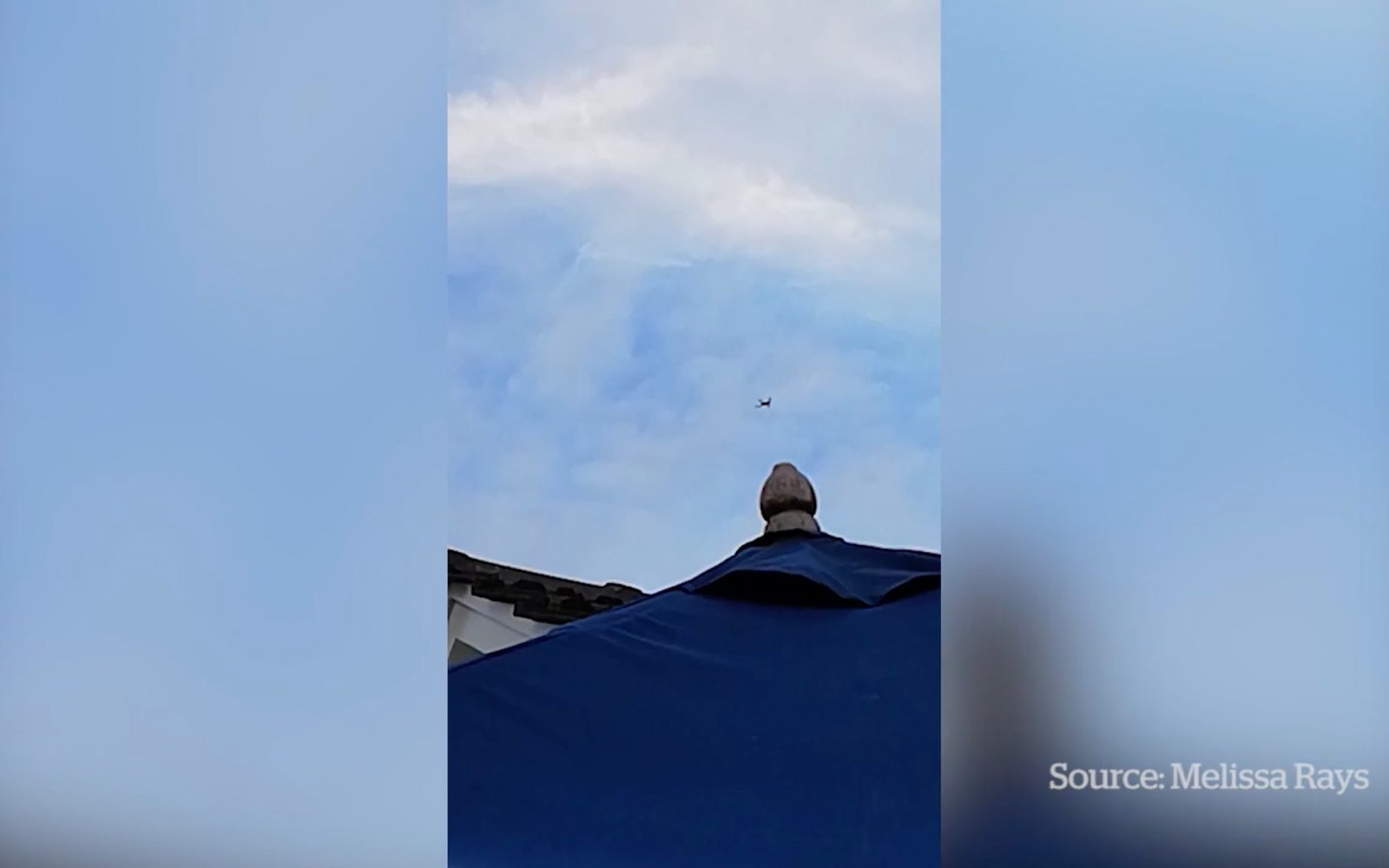 A hovering drone seemed to be spying on a sunbathing mother and daughter in Mt Wellington, New Zealand. Melissa Rays and her daughter Morgaine Halligan were soaking up the sun in their backyard late in the afternoon when the drone showed up. The video footage shows the drone hovering above their house and backyard, seemingly spying on them.

Sunbathing session turns creepy when a drone hovers over their backyard

The drone hovering over their backyard made Rays and Halligan uncomfortable. Halligan (23) felt the drone was invading their privacy and had this to say about it:

“I was changing in a fenced-off backyard, when I finished I looked up and saw a drone. My mum was in her bikini in our private area also. It hovered above us for another 15 minutes. It is just creepy as you don’t know what the purpose may be. We are worried now. When I come around to my mum’s house we spend a lot of time outside, and now we don’t know if a drone will be there.”

Other neighbors across the street and from further down the road have seen the drone as well.

“It kept going low into peoples’ properties, creeping down driveways. It stayed around the street and about 10ms above houses for another 30 minutes, then disappeared to a few streets away, where it seems it landed,” Halligan said. “There had recently been break-ins in the area, so neighbors were afraid people were trying to check out houses. It is a private area – there should be repercussions. They can’t just go and film in people’s backyards. I don’t want myself filmed getting changed in the backyard. It is not right.” 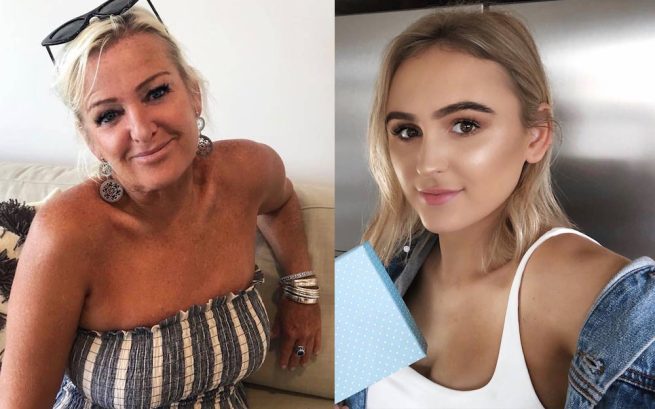 Melissa Rays and Morgaine Halligan noticed a drone hovering over their backyard as they were sunbathing. Photo: Melissa Rays

Local police are often called upon to deal with drone issues

According to the NZ Herald, the drone came back a few days later and watching Rays in her bikini. A neighbor contacted the police and was told to contact the Civil Aviation Authority (CAA). According to the Civil Aviation Rules, a drone pilot needs permission from the homeowner before flying a drone over a residence. However, when homeowners suspect that a drone is flown over their homes with criminal intent, the police should be contacted right away.

According to a police spokesman, the CAA is the enforcement agency but local police are often contacted to deal with drones.

“If the [drone] operation causes a safety risk to persons, property or other aircraft – potentially breaching the rules – police will respond and take all the details for forwarding to the CAA. If a [drone] is used in the commission of a criminal act, police may consider charging the operator with an appropriate criminal offense.”

The spokesperson continued to say that any drone pilot flying their unmanned aerial vehicles in New Zealand should familiarize themselves with parts 101 and 102 of the Civil Aviation Act NZ.