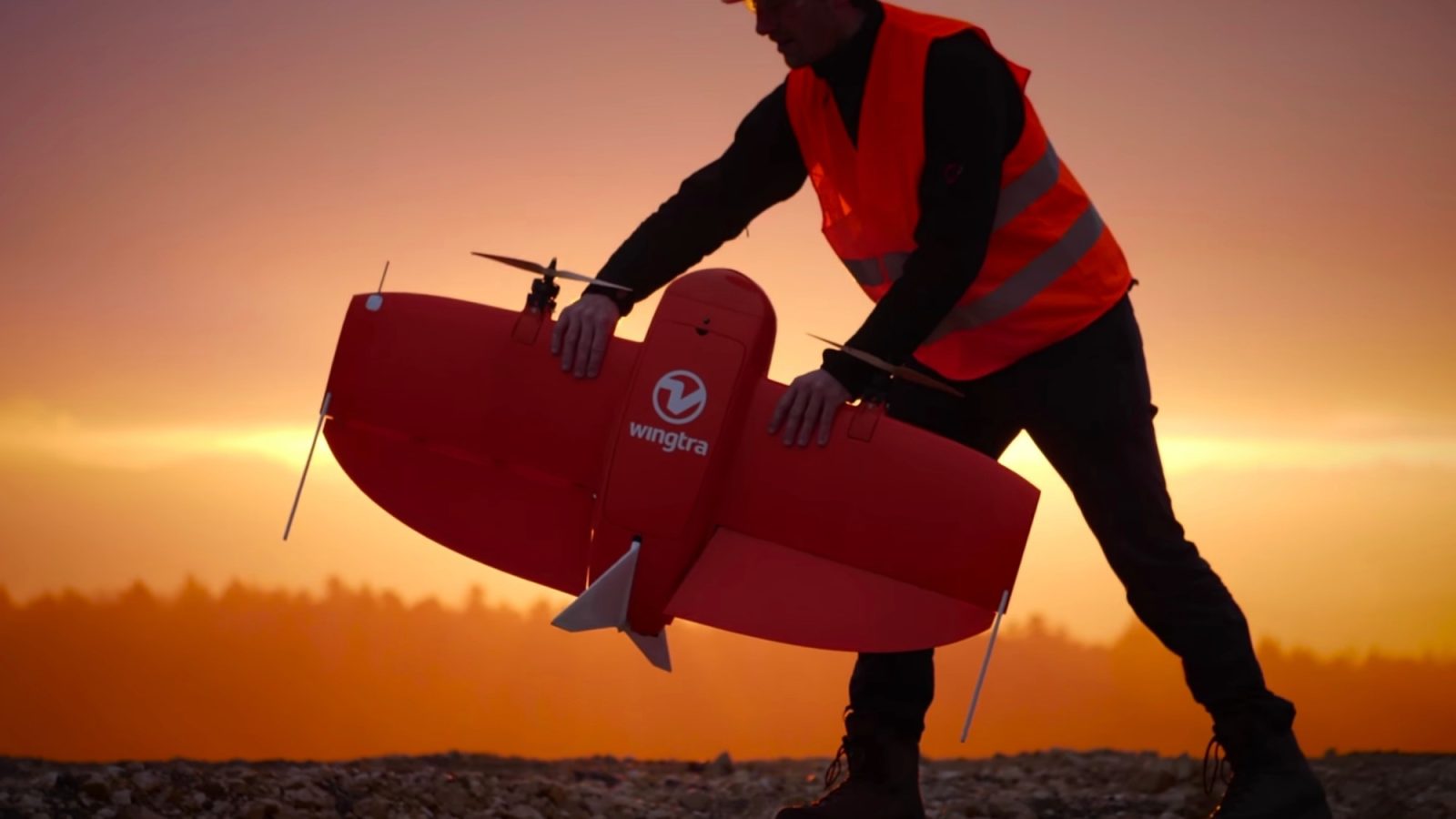 This week, Swiss drone manufacturer Wingtra introduced the WingtraOne PPK (Post-Processed Kinematics) VTOL drone. In a partnership with PPK provider Septentrio and photogrammetry software provider Pix4D, the WingtraOne can deliver orthomosaics mapping and 3D models up to an accuracy of 1cm (0.4 inches).

“With the latest upgrade, our drone WingtraOne PPK can offer something that has never been seen before in drone photogrammetry – broad coverage and high resolution at ultra-precise accuracy. For example, in a single one-hour flight, the WingtraOne can cover 130 ha (320 ac), which is equal to 240 football fields and deliver maps at GSDs below 1 cm/px (0.4 in/px) with absolute accuracy down to 1 cm (0.4 in)”, explains the CTO of Wingtra Armin Ambühl.

The WingtraOne PKK VTOL drone is a combination of a multi-rotor and a fixed-wing drone and it has the ability to take-off and land vertically. A key differentiator is that it offers the accuracy of a multi-rotor drone in combination with the ability to cover vast areas of land like a fixed-wing drone. According to Ambühl, this is a feat that has not been possible before. The WingtraOne can cover the equivalent of 240 football fields in a one-hour flight and deliver maps at GSD below 1cm/px with absolute accuracy down to 1cm. 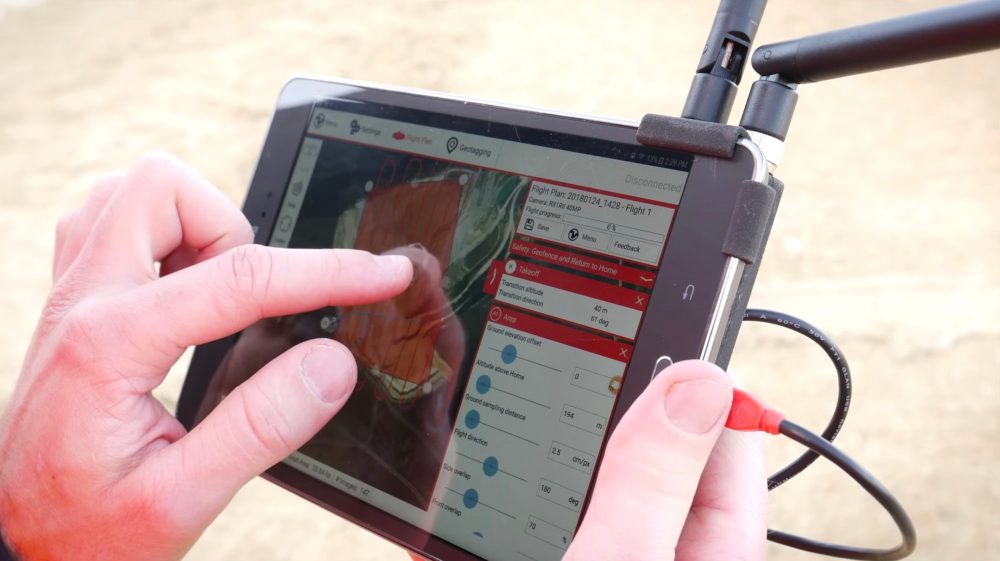 “Our unique VTOL technology has already helped us establish a firm ground in the market with applications ranging from cadastral surveying of Africa’s largest Uranium mine to digital elevation modeling of Alpine locations. With the combination of VTOL capability and the PPK, we see a clear advantage over the current aerial surveying solutions. I believe that WingtraOne will generally replace fixed-wings in large coverage mapping missions in the near future as we have just set the new industry benchmark in drone photogrammetry.”