DJI Mavic Pro II (2) may be delayed until late spring 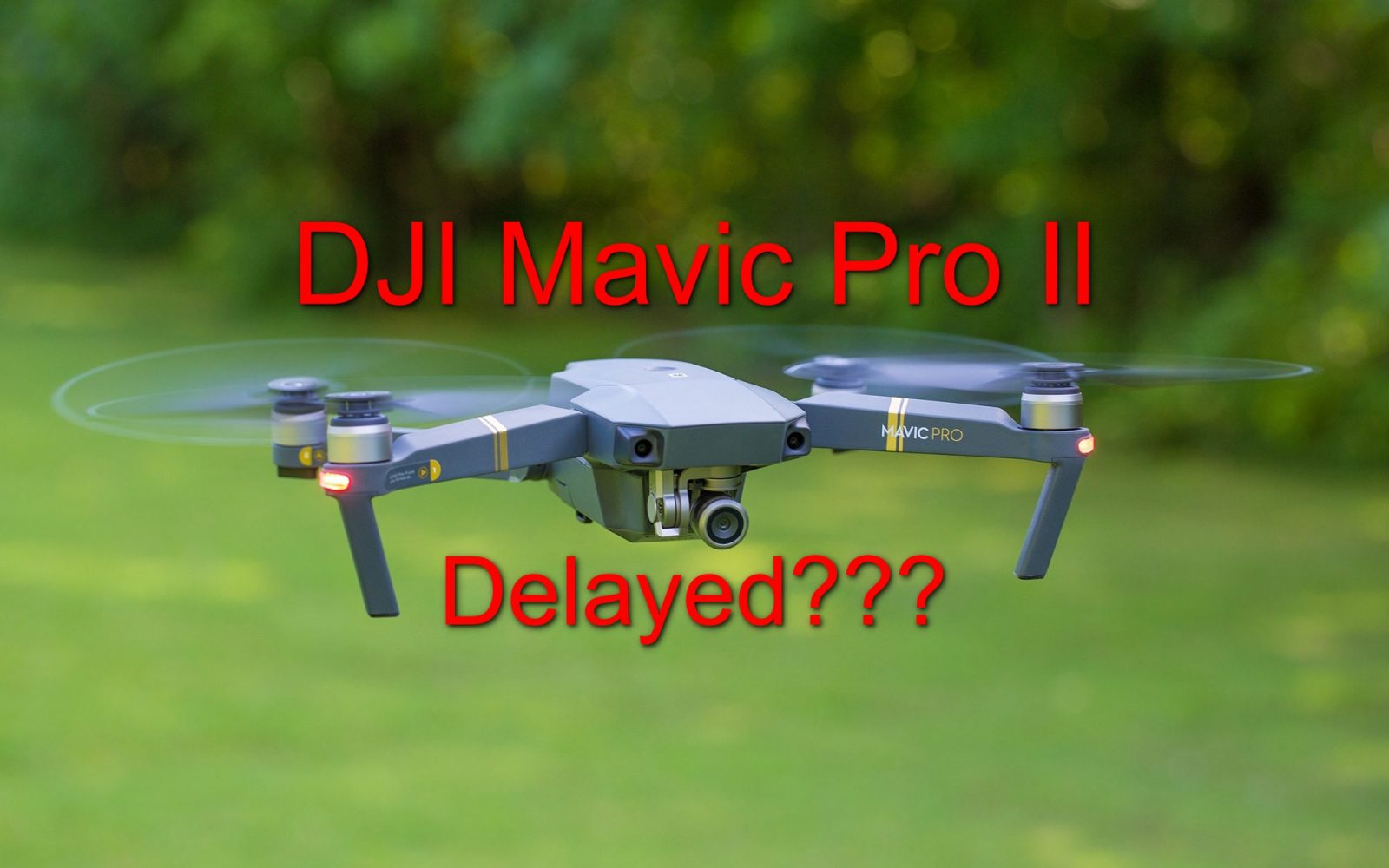 @OsitaLV is keeping busy today. He just tweeted new information yet again. The first bit and if correct the most disappointing part is the possible delay of the foldable drone until June. This would be significantly later than the originally rumored launch date of March 22nd. Furthermore, OsitaLV suggested that the DJI Mavic Pro II will not have a mechanical shutter on the 1 inch CMOS sensor. The current Phantom 4 Pro has both a mechanical and an electronic shutter. The current Mavic Pro only has an electronic shutter. To eliminate the jello-effect or rolling-shutter effect in video footage, you need a global (mechanical or electronic) shutter. This may indicate that the Phantom series will be reserved for the photographers/videographers who require the highest possible quality (short of buying an Inspire), whereas with the Mavic Pro series the focus will remain on portability.

Update: in a later tweet OsitaLV mentioned a variable iris/aperture F2.8-F11 on a prototype of DJI Mavic Pro II (2) and no certain announcement date.

Update 3/3/’18: OsitaLV: It will have an improved vision processing system, faster than Mavic Air. And it will have quiet propellers.

We expect the all-new DJI Mavic Pro II (2) to carry over many of the new technologies that have been introduced with the Mavic Air, such as APAS, 3D sensing and obstacle-avoidance (front, bottom, and rear). It should have the new features such as Astroid, Boomerang and Panorama photos with a push of a button.

Drawings of what could be the DJI Mavic Pro II (2)

A lot of the really early information comes from a single source on Twitter, OsitaLV and eventhough not all his predictions have been correct, he has been very accurate on most of his predictions. So, keep that in mind when you read through this list. We expect more sources to come forward and more leaks to occur as we get closer to the official launch date of the new DJI Mavic Pro II, which now may be in June.