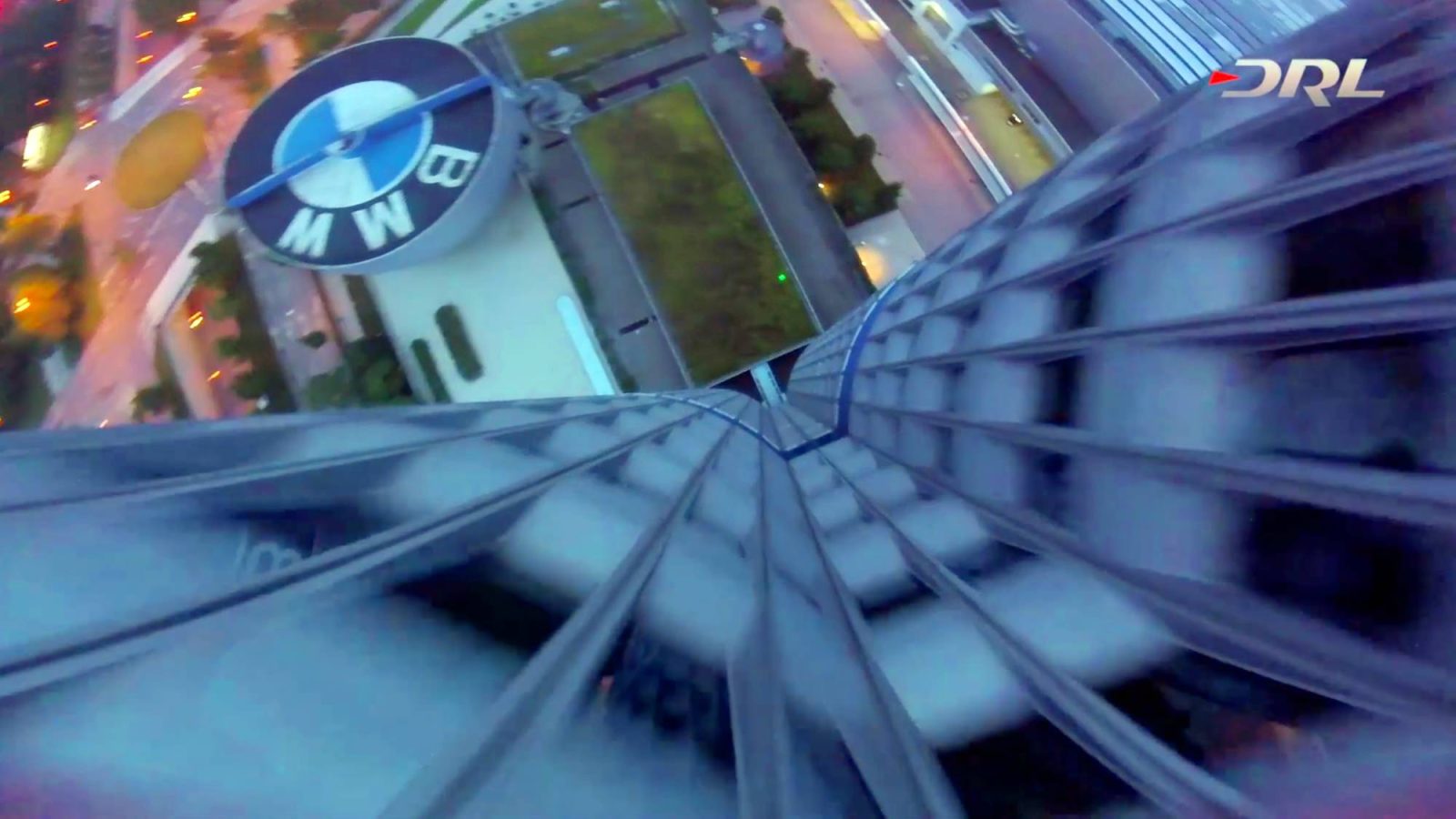 It seems that all of a sudden car manufacturers are becoming interested in drones. Mercedes-Benz is testing with drone deliveries in Zurich. Porsche has a drone in their latest EV commercial. Ford participates at the FAA UAS Symposium and would like to sell you a drone with your next F150 pickup truck. And now BMW is involved in developing the fastest racing drone in a partnership with Drone Racing League (DRL). It makes you wonder who will be next?

Last year the Drone Racing League made headlines with the recognition by the Guinness World Records for fastest ground speed by a battery-powered remote-controlled quadcopter. They achieved a top speed of 163.5mph. Now with the help of BMW, they are eager to break that record.

In a post by Engadget, the partnership with BMW will help DRL in two ways, by offering technical know-how and by providing a wind tunnel facility at BMW’s Aerodynamic Test Center. This should make breaking last year’s record achievable. Furthermore, BMW will host a DRL race at the BMW Welt center in Munich, Germany.

If you are wondering what the connection is between BMW and the fairly new sport like drone racing, keep in mind that the DRL has grown at a tremendous pace since ESPN started broadcasting the events. Furthermore, drone racing like motorsport is very technical and competitive and BMW recognizes that connection.

“(It) is a very competitive type of racing, characterized by the interplay of extremely high-performance material and digital technology,” said Jörg Reimann, head of BMW brand experience.

The partnership between BMW and DRL should bring some additional attention to the sport and help establish DRL as the dominant drone racing organization in the world.

Have a look at the video below for some drone racing stunts at the BMW Welt center in Munich, Germany.