Pilots of Air NZ airliner with 278 people on board, feared that the drone got sucked into the engine 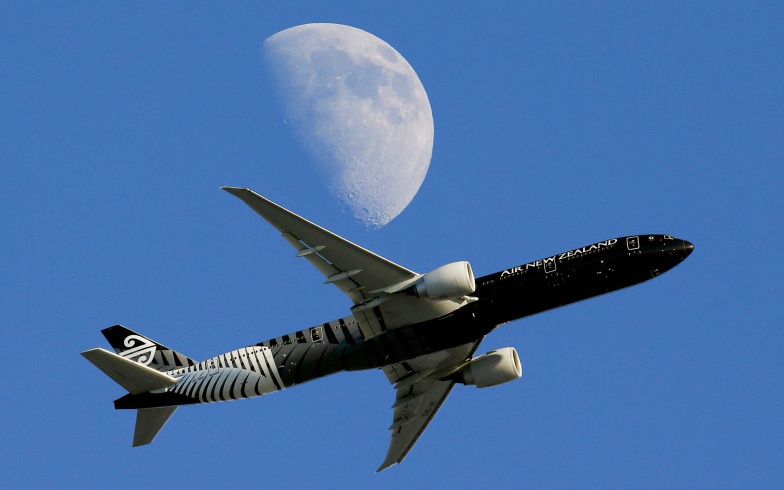 Pilots of an Air New Zealand airliner with 278 people on board feared that the drone would get sucked into the engine as it comes within 15 feet of the passenger jet. Both the airline company and New Zealand’s Civil Aviation Authority are asking for a tightening of the drone regulations after this latest drone incident.

Drone comes within 15 feet of airliner

Sunday afternoon another drone incident happened at Auckland Airport as an international flight approached. The lives of the 278 passengers and crew were at risk as a drone flew within 15 feet of the passenger jet.

The pilots of Air New Zealand flight NZ92 from Haneda, Tokyo feared that the unmanned aerial device would get sucked into the engine as it flew an estimated 15 feet away from the 777-200 aircraft on its final approach to Auckland.

The near-miss is the second drone incident this month and Air New Zealand is calling for a tightening around the illegal drone operations near airports.

The earlier drone incident took place on March 6th, when an Air New Zealand pilot reported a drone within the controlled airspace. As a result, all flight operations at the airport were halted for 30 minutes.

In an article from the Mercury News, Captain David Morgan, the Air New Zealand Chief Operations and Integrity Standards Officer said that policymakers need to better protect the people onboard manned aircraft with greater education, tighter regulation and stronger penalties for irresponsible drone pilots. In a statement he said:

“It’s clear the time has now come for tougher deterrents for reckless drone use around airports to safeguard travelers, including imposing prison terms in the case of life-threating incidents.”

It was no longer possible to take any evasive action at the point that the pilots noticed the drone during the descent. They feared the unmanned aerial vehicle might have been ingested by the engine. A later inspection confirmed that the drone did not, in fact, hit the engine.

The airline company’s call for tighter regulation was supported by New Zealand’s Civil Aviation Authority. New drone regulations are being considered by a government-led group. Graeme Harris, the director of civil aviation, said in a statement:

“There is no excuse for anyone flying a drone near an airport without authorization or in the flight path of aircraft. Such action is highly irresponsible and is the height of stupidity.”

According to the Civil Aviation Rules, individual drone pilots who breach the regulations can be fined up to $5,000.

This is not the first drone incident we have reported on here at DroneDJ. Other examples of irresponsible drone flying are:

What do you think about the increase in the number of drone incidents close to airports and airplanes? Do you think the regulations are sufficient or do you believe more stringent drone rules are needed to prevent a possible disaster? Let us know in the comments below.

Photo: Nick Ut/Associated Press In this 2015, file photo, an Air New Zealand passenger plane flies on its way to the Los Angeles International Airport from London.