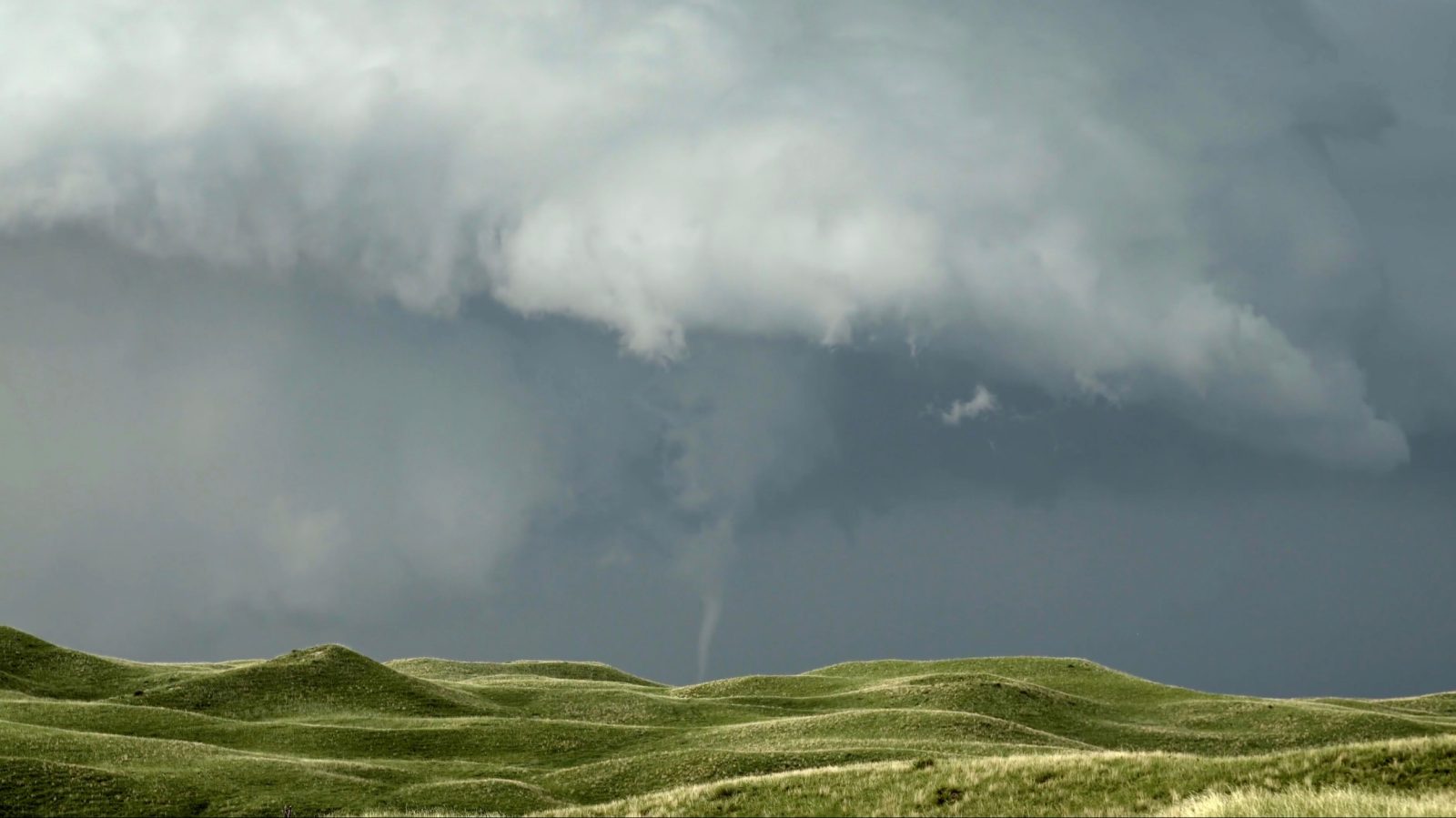 Good morning, here are yesterday’s headlines about fewer than expected drone incidents in Germany, Intel’s Shooting Star drone light show at Coachella, engineering students making their own autonomous drone with K’Nex and the IATA and ICAO working on a global drone registry.

Today’s video is from Martin Lisius and shows the beauty of the Great Plains and the storm systems that regularly come through. The short film only contains drone footage, shot with a Phantom 4, at the beginning and the end but it is so captivating that I’m confident that you will enjoy it. Here is what Martin had to say about the short film:

“Wakinyan is a Lakota word meaning thunder, or thunder spirit. The language is one used by native people of the American Great Plains.

I chose Wakinyan as the title of this short film because it describes one of the few things that still exists on the Plains unaltered by man. It has always existed, and will – hopefully – remain unchanged. Wakinyan offers a glimpse into a pristine, natural world displayed on a canvas as big as the sky.

I shot the content during the spring of 2016, mostly in Texas, Colorado and the Nebraska Sandhills. It required thousands of miles driving, and being exposed to biting flies, blowing dust, and long nights. The hail, tornadoes and constant barrage of lightning didn’t bother me as it’s something I grew up with. It is very much a part of me, like the spirit Wakinyan.

The imagery was captured on 4K and is best enjoyed in that resolution.

This short film is the preface to a full-length documentary about storms I am currently working on, working titled “TCOTA2.” Follow the progress of the doc at facebook.com/Chasers2/“