Fire Department flies DJI Matrice 210 drone for the first time ever in heavy rain. “She performed like a champ!” 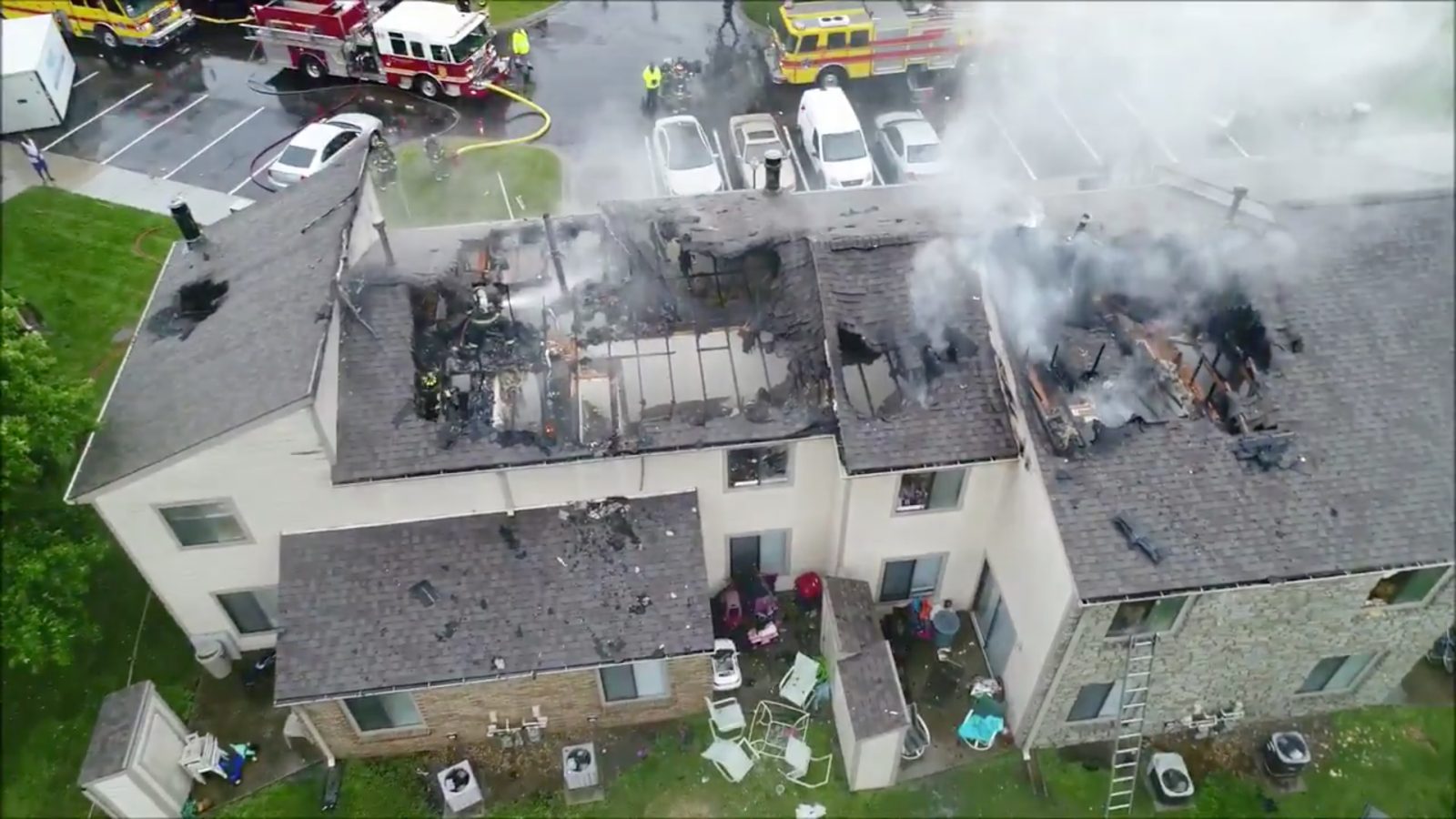 Yesterday, the Fire Department of Wayne Township in Indianapolis, Indiana flew their DJI Matrice 210 with dual camera setup for the first time ever in heavy rain. On Twitter, they reported that: “She performed like a champ!”. Since March of this year, DJI Enterprise has increased their efforts to break into the commercial drone market and specifically the first responders. As we know, drones can help to save lives and it is good to see more first responders starting to use them.

Recently, the Chinese drone maker, DJI has started to focus on the commercial drone market and specifically the first responders and emergency personnel.

During the “The world of work is changing. Evolve with us.” event at the Menlo Park Fire headquarters in California in March of this year, DJI introduced their new DJI Zenmuse XT2 dual camera. It is equipped with a dual sensor thermal imaging camera (In partnership with Flir) that allows drone operators to see heat signatures that are invisible to the naked eye. We have seen a number of situations where drones have helped to save people’s lives (here and here). and now we see the Wayne Township Fire Department using a drone and providing some real-life feedback.

In a tweet, the Wayne Township Fire Department in Indianapolis, Indiana reports that:

“Today was our first flight in heavy rain with the DJI Matrice 210 at the scene of a Pike Twp Apartment Fire. She performed like a champ! The 210 is an all weather drone with dual camera capabilities.”

Unfortunately, we do not get to see any thermal footage, but it is still good to see a fire department adding a drone to their set of tools and to receive such positive feedback on using it for the first time and in heavy rain!

We hope that many other first responders will follow and embrace drones as a new, less expensive and fast-to-deploy instruments that can help save people’s lives. DJI recently issued a report that showed that at least 124 people had been saved with the help of drones around the world.

About the Wayne Township Fire Department

Today was our first flight in heavy rain with the DJI Matrice 210 at the scene of a Pike Twp Apartment Fire. She performed like a champ! The 210 is an all weather drone with dual camera capabilities. @SkyfireDrones @DJIGlobal #uav pic.twitter.com/xuEEqmaAR7