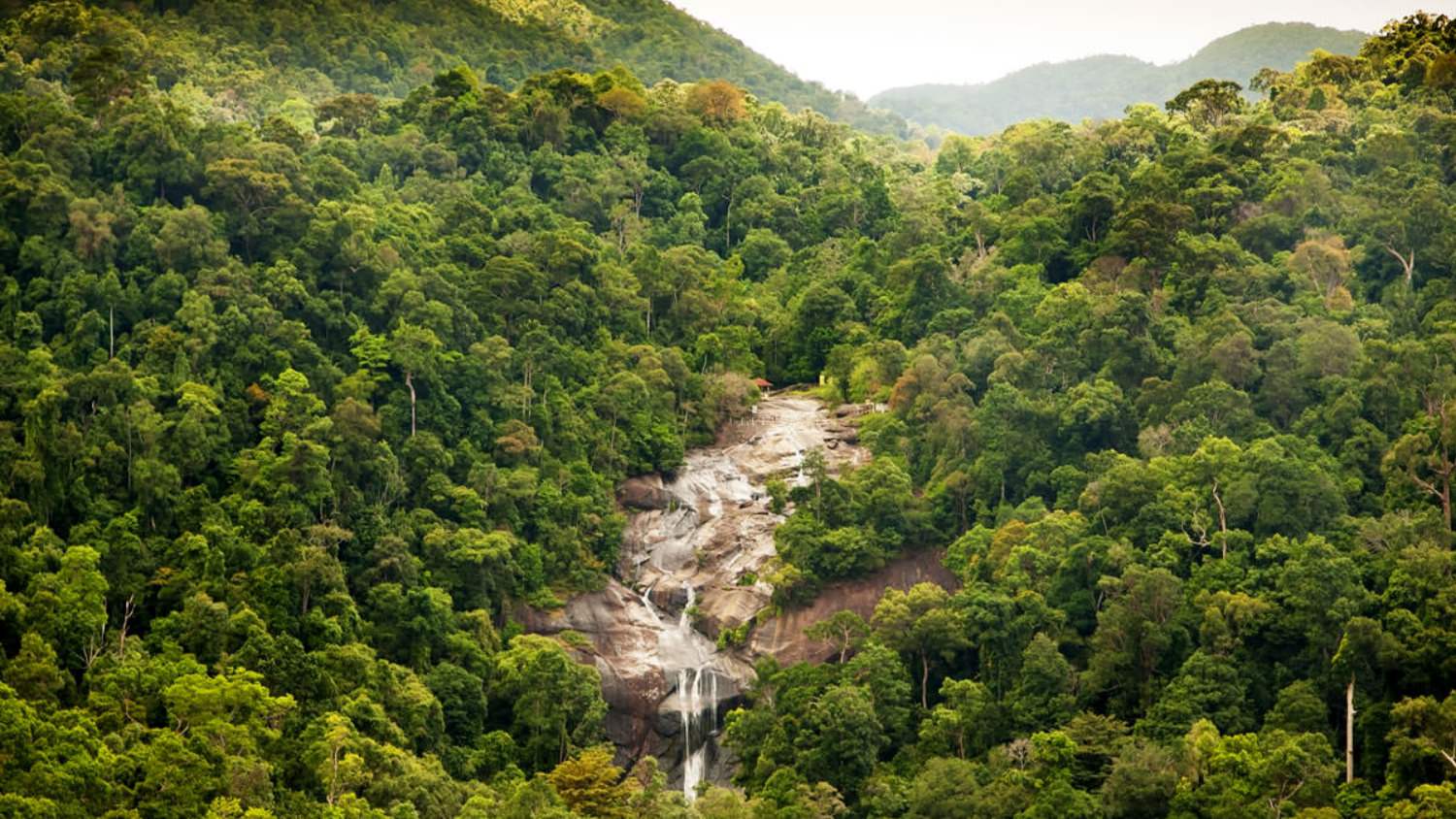 A woman who had been missing since last Friday was found in the jungle in Kampung Nyior Manis, Malaysia with the help of a drone. According to the officer-in-charge of Pekan Fire and Rescue Station Wan Samsul Effendi Wan Mahmud, the 31-year-old woman was found at 4.20pm last Saturday. A member of the public had used his drone to find her in the jungle.

According to the Malay Mail, the officer-in-charge said that:

“The woman, believed to be suffering from depression, was found in the jungle about 200 meters from her house, and in a fatigued state with minor cuts all over her body. By using the drone belonging to a member of the public, we managed to detect movement in the jungle and eventually found her.”

The woman had first been reported missing at 10:15 on September 7th. The case was passed on to the local police for further action.

We are close to 160 lives saved by means of drones. That’s hundreds of family members not having to mourn. That’s 160 lives that go on and continue to do good. Imagine the ripple effect! #dronesforgood https://t.co/iciIGhpNEe