Drone helps to locate missing father and child within 15 minutes 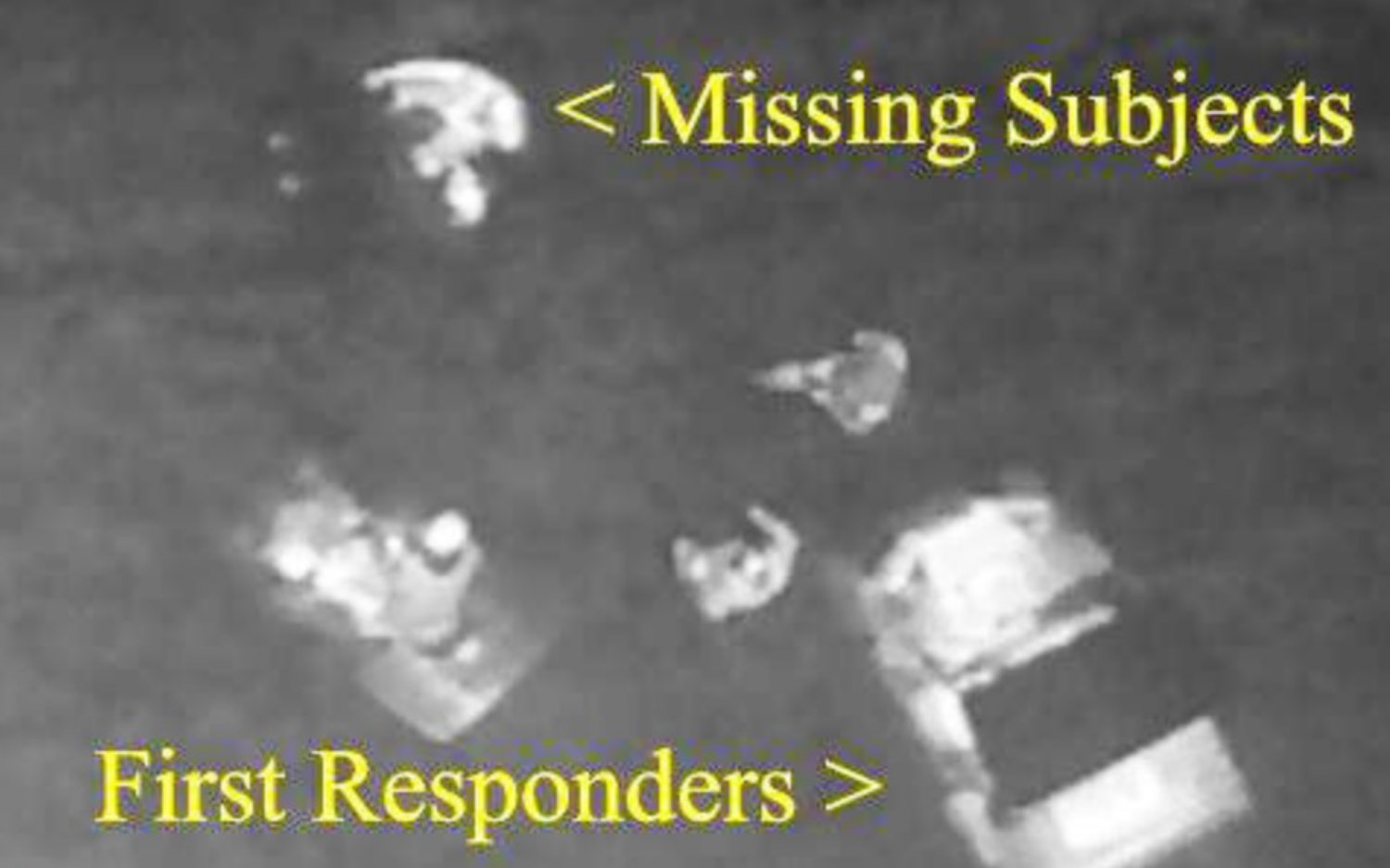 On Tuesday, July 10, the Jasper County (Indiana) Sheriff’s Office released information about a joint investigation together with the Pulaski County Sheriff’s Office. Together the departments had recently been able to locate missing father and child with a drone within 15 minutes after the duo had been missing for half a day.

The drone  program has been an excellent tool

On Sunday, June 22, 2018, at 10:11 p.m., the Pulaski office requested assistance from the Jasper County Sheriff’s Office to locate the two missing individuals after they had been missing for 10 hours. Apparently, the father was operating an ATV in a wooded area and had become disoriented.

Luckily, the Jasper County Sheriff’s Office has an Aerial Drone Team that could be dispatched to the location where the father and child had been last seen to start a drone search. it only took, the aerial drone Team 15 minutes to locate the two missing people and guide them back to safety or medical personnel was waiting to perform a quick checkup.

According to the Republican Rensselaer, the Jasper County Sheriff’s Office believes that it would have taken several hours to locate the father and child had it not been for the drone’s assistance. The office stated that:

This is far from the first time that drones come to the rescue and that missing people have been found faster. According to a DJI report, 65 people were rescued by drones last year and 124 in total around the world. Here at DroneDJ, we like to write about these stories to show people the good that drones can bring to our society.