Scientists in Nepal use drones to count endangered crocodiles 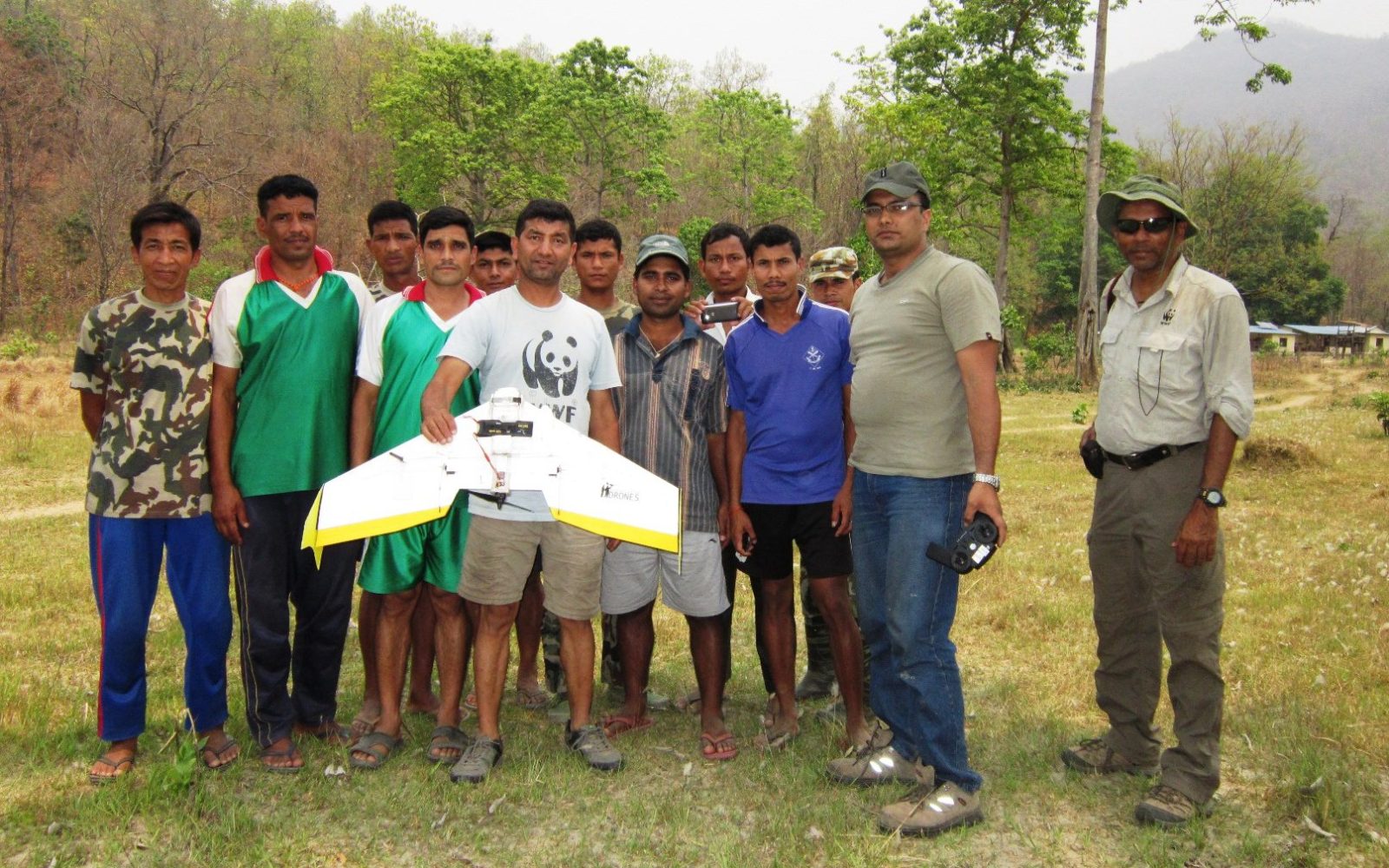 Scientists in Nepal use drone images to count critically endangered gharial and mugger crocodiles along the Babai River. Counting the animals by drone proved to be just as accurate as counting by ground survey teams. However, the drones were able to do it in less time and at a lower cost.

There are three main reasons why the team of scientists picked these crocodile species:

“The researchers flew the drone at a speed of 10–12 meters (33–39 feet) per second, along 12 pre-designed missions for 2.72 hours of flight time covering a total of 102 kilometers (63 miles) of river bank habitat along the Babai, which flows through the Bardia National Park. The camera on board the drone, took 11,799 photographs covering an effective surface area of 8.2 square kilometers (3.2 square miles) of the river bank.”

“With drones flying at an altitude of 80m [262 ft], the gharials didn’t even notice that they were being photographed,” wildlife researcher Gokarna Jung Thapa said.

“We compared the UAV-derived count data with data from three replications collected from conventional gharial surveys conducted in 2016. We also compared the gharial count data with data collected over multiple temporal surveys carried out in the winter season at different time frames employing visual encounter surveys,” said the authors. The figures were found to be similar.

“Our objective was to show it could be done, and we achieved it,” Gokarna Jung Thapa said. “We are now in touch with companies working on AI to speed up image processing and are also looking for thermal cameras to make the count more accurate,” he added. 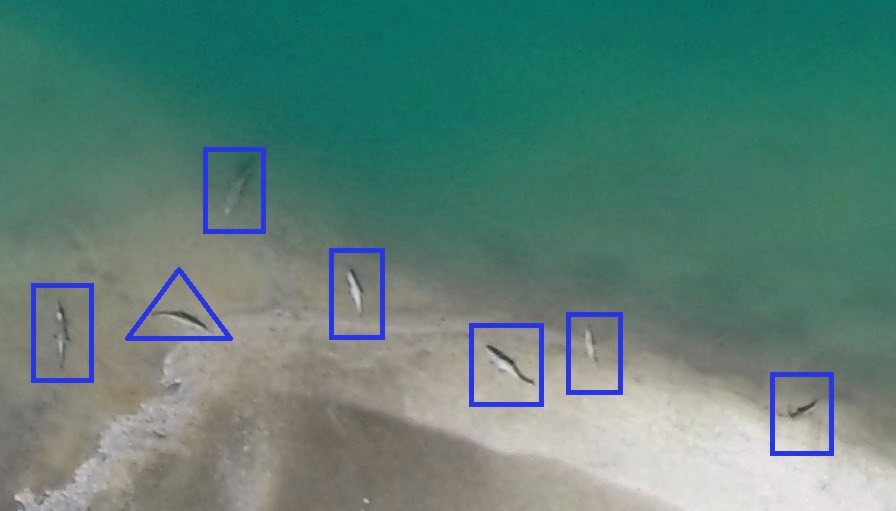 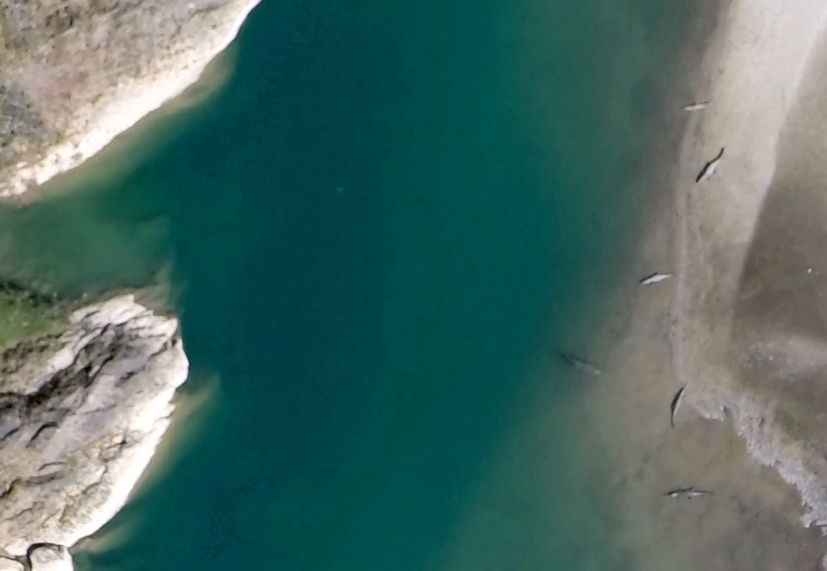 We have seen other wildlife researchers turn to drones as well to quickly count wildlife populations around the world.