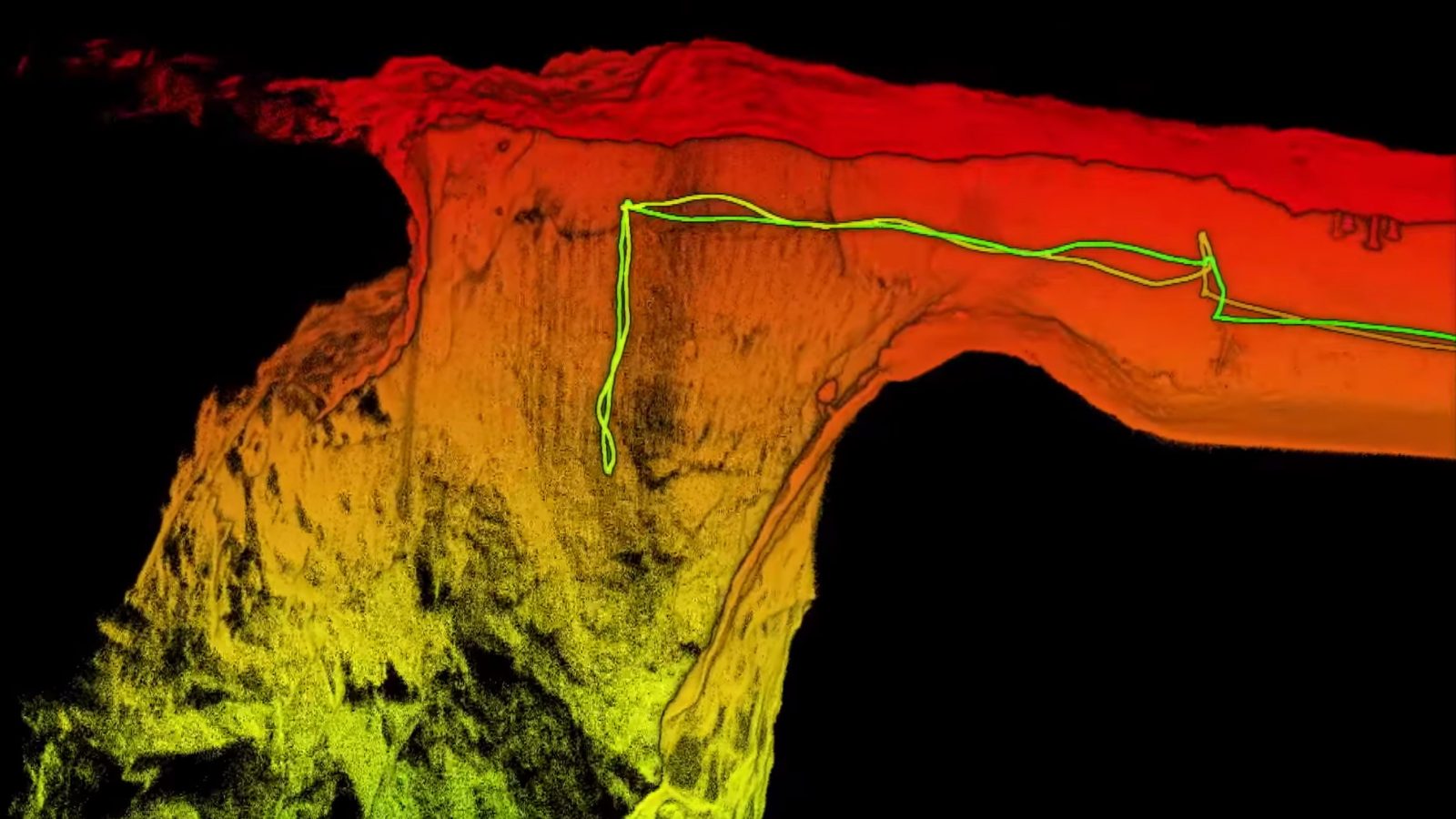 Australian startup, Emesent raises $2.5M to map mines with autonomous drones. Similar to these search and rescue drones, the drones from Emesent work in an environment where there is no GPS available. Instead, they use LIDAR systems to map their surroundings.

The drones operate in underground environments where GPS or other navigation technology is not available. Emesent’s drones take over from people to perform work that is viewed as “dull, dirty, and dangerous,” according to the company’s CEO and co-founder Stefan Hrabar.

One area where the drones proof to be especially useful is for the inspection of so-called ‘stopes’. These are, at very large, vertical spaces in between two tunnels where ore has been blasted and they have to be inspected regularly.

“The way they scan these stopes is pretty archaic,” said Hrabar according to TechCrunch. “These voids can be huge, like 40-50 meters horizontally. They have to go to the edge of this dangerous underground cliff and sort of poke this stick out into it and try to get a scan. It’s very sparse information and from only one point of view, there’s a lot of missing data.”

Emesent uses a proprietary solution called Hovermap that involves a DJI Matrice drone outfitted with a LIDAR system. The drone has a powerful onboard computing system that performs simultaneous location and mapping (SLAM) during flight.

“The surveyors aren’t at risk and the data is orders of magnitude better. Everything is running onboard the drone in real time for path planning — that’s our core IP,” Hrabar said. “The dev team’s background is in drone autonomy, collision avoidance, terrain following — basically the drone sensing its environment and doing the right thing.”

Emesent plans to offer their product as a complete turn-key solution. The SLAM software can be added if desired, including the analysis of the data.

“At the end of the day, mining companies don’t want a point cloud, they want a report. So it’s not just collecting the data but doing the analytics as well,” said Hrabar.

Emesent originated from Data61, the tech arm of Commonwealth Scientific and Industrial Research Organisation (CSIRO) in Australia. Hrabar has worked there for the last decade before starting Emesent three years ago.

“Just last week, actually, is when we left the building,” Hrabar noted. “We’ve raised the funding we need for 18 months of runway with no revenue. We really are already generating revenue, though.”