The Phantom 5 is coming, will it be November 28th? 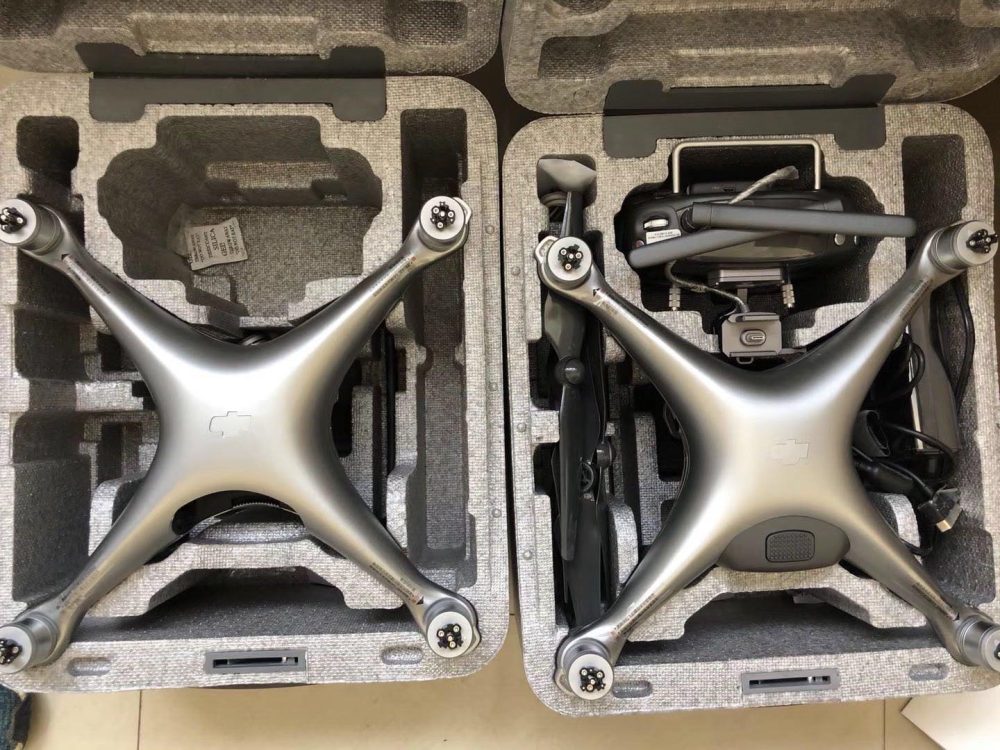 There is no doubt that the Phantom 5 is coming and it is most certainly just around the corner. It is going to be the best consumer photography drone that DJI has created to date. The interchangeable lenses and other upgrades will make it a staple for professional photographers. But will it be released at the DJI event, November 28th?

There are plenty of reasons that lead us to believe that the Phantom 5 will be released soon. There is the fact that the Phantom 4 V2.0 is no longer for sale. There are the leaked photos. There are the hushed whispers of people in dark hallways saying they know a guy who is testing new Phantom units. Even with all that, it also makes a lot of sense for DJI to wait.

Is now the best time for the Phantom 5 release?

Is DJI trying to throw us off the trail with a goofy cartoon announcement and an FCC filing?
The DJI Mavic 2 Pro and Mavic 2 Zoom are both spectacular drones. They are a huge upgrade over the original Mavic. The Mavic 2 Zoom, in particular, is a great drone for someone wanting to get into aerial photography. Both models are expensive and it will be hard for people to justify spending $1,249-$1,499 on a new drone for Christmas, let alone more than that.

The Phantom 5’s starting price will most definitely start north of the Mavic 2 Pro’s base price of $1,499. It would be better for DJI to promote their Mavic Air, Spark and Tello this holiday season. In fact, that is their Black Friday strategy. People that are going to be purchasing the Phantom 5 are mostly going to be professionals, not hobbyists. Spending close to $2,000 is an investment, not a one-time holiday gift. Pushing sales of their more affordable drones for the holiday season makes more sense.

The Phantom 5 will be a professional grade drone

The expected specifications of the new Phantom 5 will put it in a class by itself. It will be the go-to drone for professionals right away. Nothing about the “Because life is big” promotion has a high-quality professional feel to it. The promo is fun and cartoony and isn’t likely to appeal to prosumer photographers looking for the best drone on the market. DJI is a savvy company. They know and understand their market. Their marketing department certainly would have come up with something more inspiring, right? 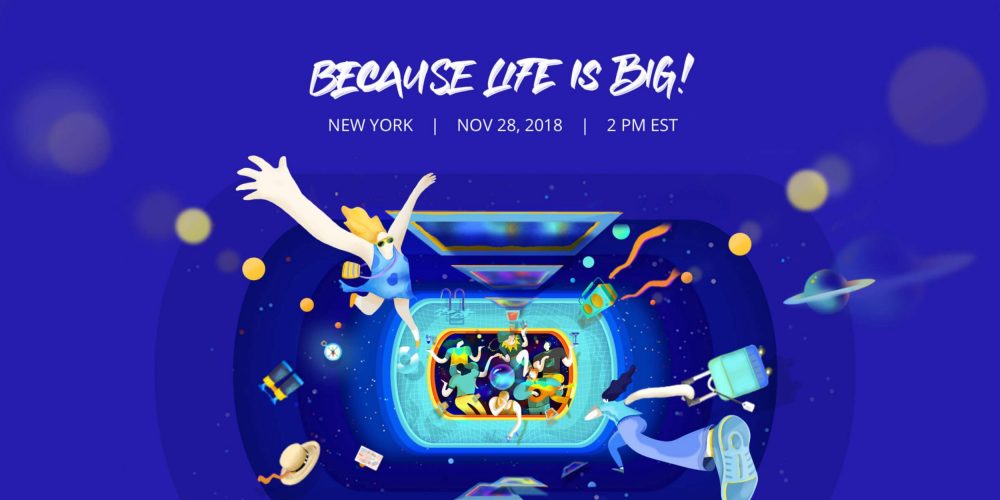 It is a fun image, but it just doesn’t seem professional enough to represent the Phantom 5.

There has been a lot of talk recently about DJI releasing a smaller handheld gimbal, the Osmo Pocket. We’ve confirmed their FCC filing of it. We’ve even seen leaked images of it. We know that it is coming. The Osmo Pocket would make a great holiday gift and a price tag in the $100-200 range makes more sense for a bigger population of consumers. 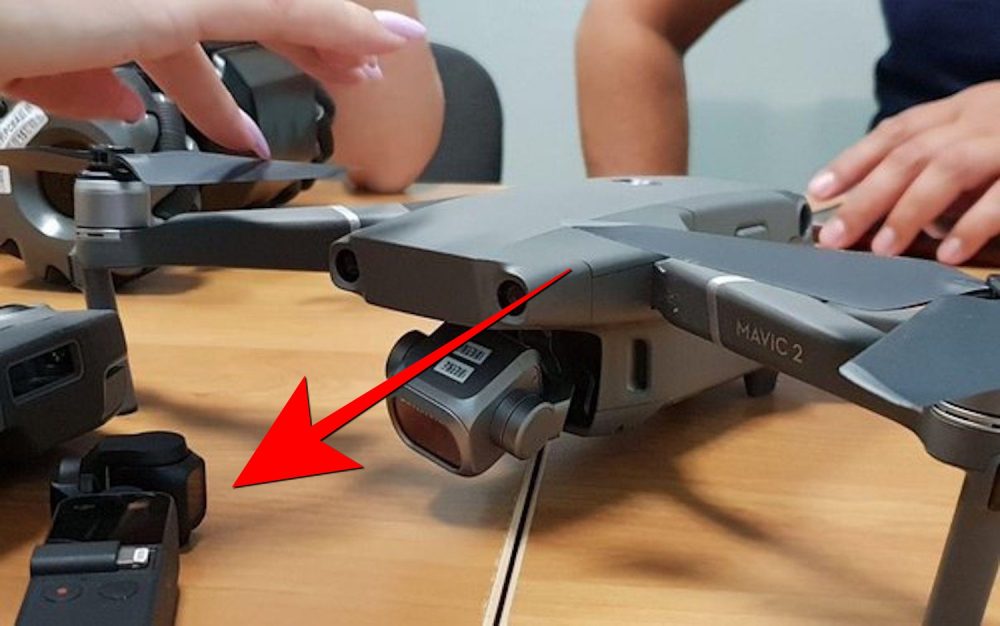 Is this the Osmo Pocket?

The Spark 2 and Phantom 4 Enterprise are two other theories. Those just don’t make much sense. The Osmo Pocket is a logical release. It stands to make DJI money this holiday season. It won’t take away sales from their other drones. And it actually fits the marketing model that DJI is pushing November 28.

When will we see the Phantom 5?

DJI is working on the Phantom 5 and we know that it is close. Will it be released on November 28? I sure hope so. However, there are a lot of signs that point to something else being released. Is DJI trying to throw us off the trail with a goofy cartoon announcement and an FCC filing? Perhaps. We will find out soon enough. My fingers are crossed for a new Phantom 5, but I’m not holding my breath.