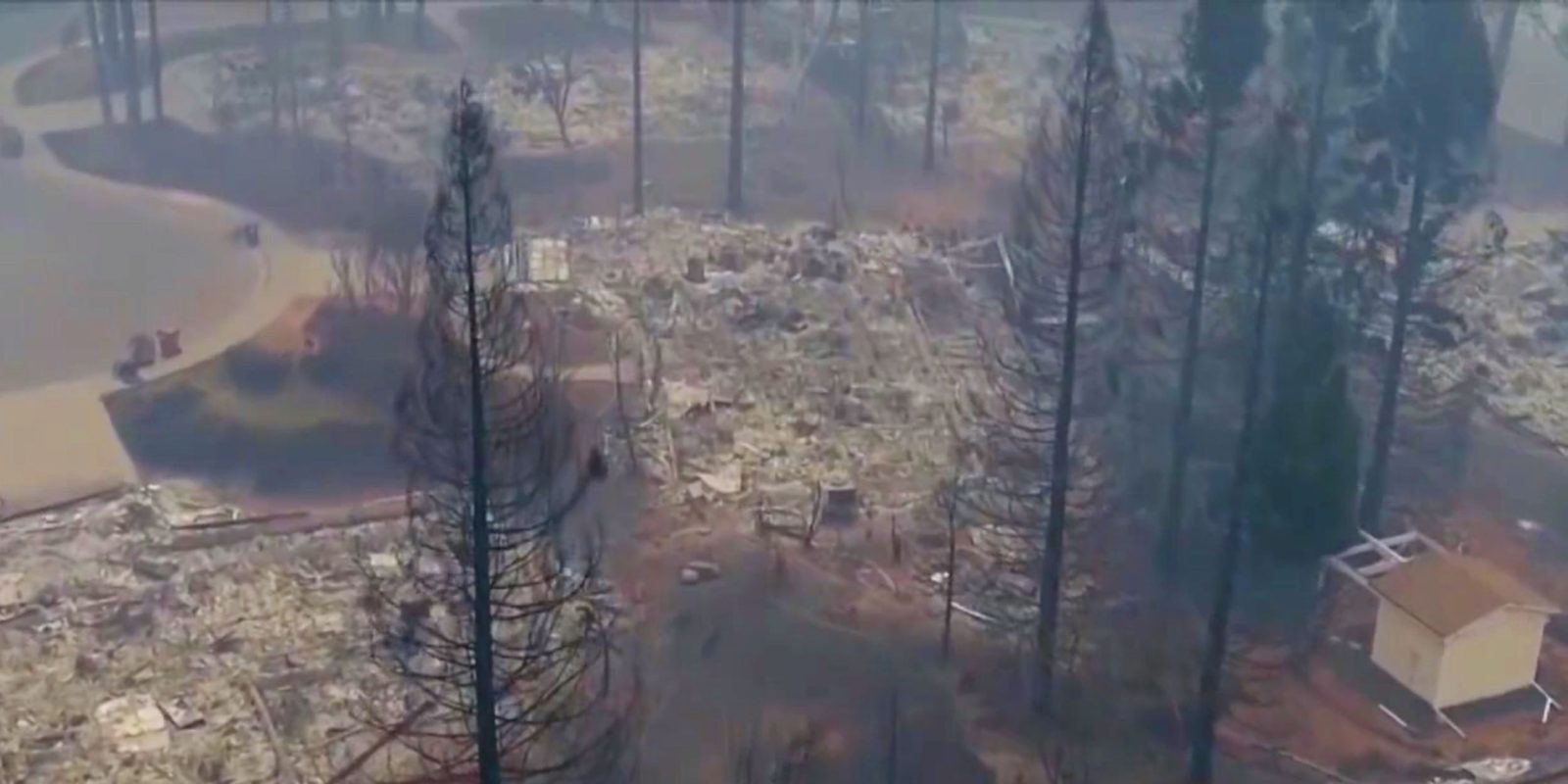 We wrote about the Paradise Camp Fire before. In a matter of two days, 16 drone teams mapped the entire Paradise Camp Fire area. If that sounds impressive, it is because it is! Not only do you have the logistics of 16 drone teams to manage, think about the thousands and thousands of aerial photos that need to be collected, uploaded, processed, stitched and made available for the emergency responders and the general public. NBC has a great piece on this large-scale drone operation that also involved DroneDeploy and DJI. Jump in for more.

Over two days — hovering over the burned out grounds of Paradise, California, site of state’s most destructive fire, a legion of drones began recording images of the devastation below. By the time they were done, they had collected 70,000 images over 17,000 acres resulting in 1.4 trillion pixels of data.

“We have seen the technology used in some simulated environments to try and help people prepare,” said Jono Millin, founder of the San Francisco-based Drone Deploy, “but this is has been the first real full-scale deployment that we’ve been aware of.”

Authorities in Butte County publicly released the maps and aerial photography even before many residents had been cleared to enter the fire zone to check the status of their homes. Officials said the detailed footage and maps would help people to determine the condition of their homes — and expedite insurance claims. The footage could also help victims secure FEMA funds. 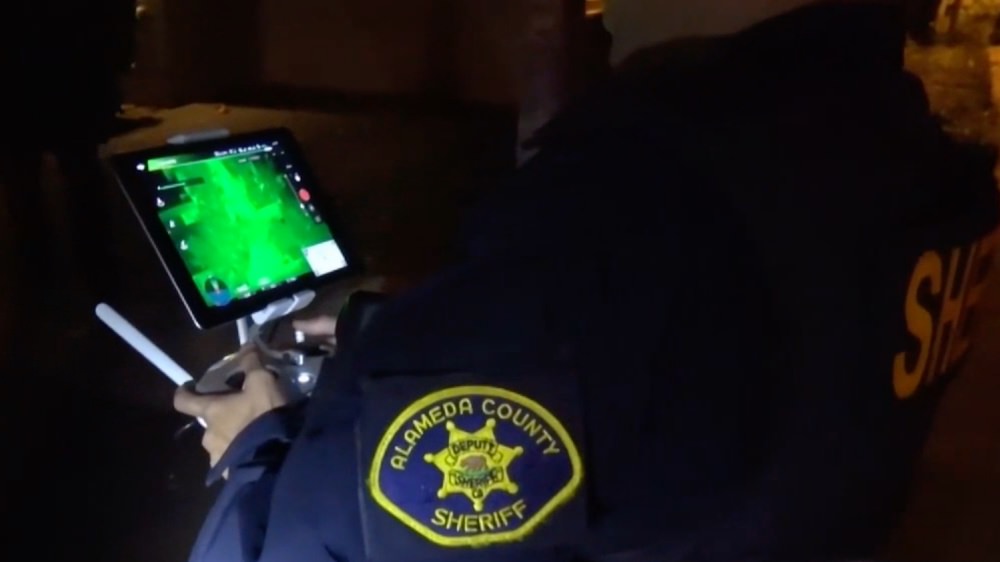