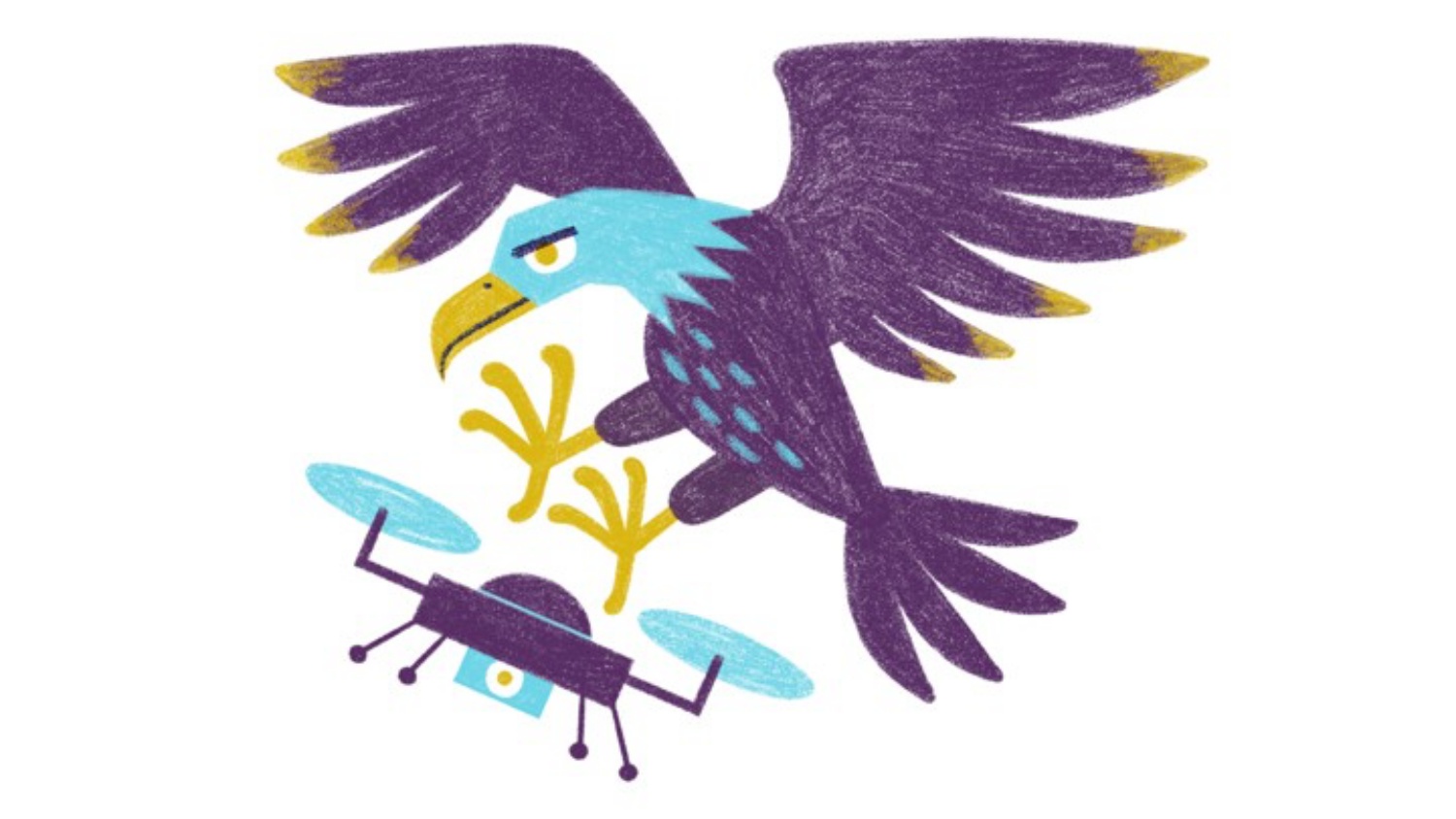 Humans took inspiration from birds to design drones, but now the birds are fighting back according to the Atlantic. The article talks about how innovators have looked to birds to help them design their drones, but it also covers the Chinese government disguising drones as doves to avoid being detected by the people they spy on. The Australian wedge-tail eagles who attack drones mid-air and governments, such as the Dutch, that have experimented with eagles to take drones out of the sky.

The article doesn’t cover a lot that avid readers of DroneDJ would not already know, but it is still a nice read.

The birds that inspired drone design are fighting back

Rebecca Giggs writes for the Atlantic:

“Drone innovators have made a close study of the biomechanics and behaviors of birds. Motorized load-grippers take inspiration from the grasping motion of raptors’ legs, and camera-lens designers strive to replicate the acuity of eagles’ eyes. To model wing aerodynamics, engineers at Stanford University have flown tiny parrots in tiny protective goggles across a laser field suffused with aerosolized particles. Other researchers have used drones to study the complex undulations (known as “murmurations”) made by groups of starlings, while scientists in Europe have looked to the in-air coordination of pigeon flocks for ideas about how drones might tweak their flight paths alongside one another.”

“In June, the South China Morning Post reported on a new generation of inconspicuous “dove” drones used to monitor citizens in at least five Chinese provinces. These quiet, lightweight drones (complete with flapping wings) purportedly go unrecognized even by animals.”

“In Western Australia’s goldfields, a single mining company reported that eagles had inflicted more than $70,000 worth of damage to its surveyor drones.”

“In the interim, the territorial instinct of eagles has been identified as a potential asset, first by the Dutch and now by other European authorities.”