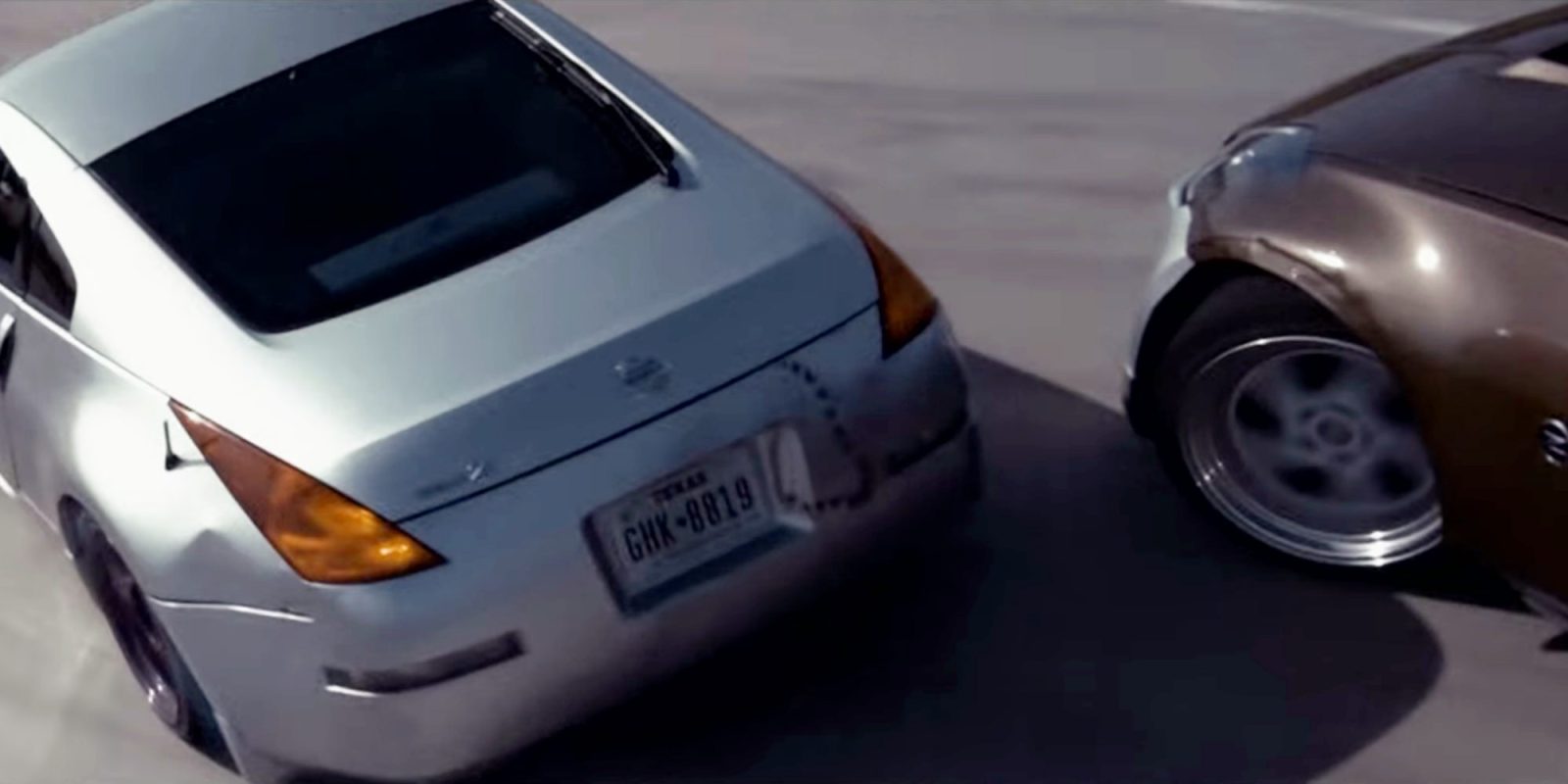 Cameras mounted on FPV racing drones are quickly becoming the way to bring viewers close to the action. Over the last twelve months, we have seen many examples of jaw-dropping drone video footage of skiers, mountain bikers, rhinos, and cars drifting that was captured with a racing drone and an action camera, such as a GoPro Hero 7. This video, Drift Hard, is the latest example of how amazing such footage can be. Jump right in.

Right Over Crest just uploaded this video to YouTube. The footage was captured with an FPV racing drone with a GoPro Hero 7 action camera mounted on it. The video involved 40 turns, 12 drivers and 1 drone (Drone McClane) flown by Gilbert Coronado.

In the description it says:

“We are proud to bring you a drone chase like you’ve never seen before. Straight from the styling cues of 70’s action movie car chases and inspirational films like Climb Dance, our story follows Drone McClane: A drone flying on the ragged edge while it relentlessly pursues its targets. Dive bombing, darting in and out of danger, it pushes the boundaries of what drone chasing can be. There is nothing that can stop it…..well….maybe a street lamp”

For anybody wondering where this all took place and if it was done in a safe fashion:

“This is the Houston Police Academy training facility. The facility was rented for the day so the drivers could drift around in a controlled environment :)”

What do you think about FPV race drones and action cameras? Will we see footage like this in the next James Bond movie? Let us know in the comments below.