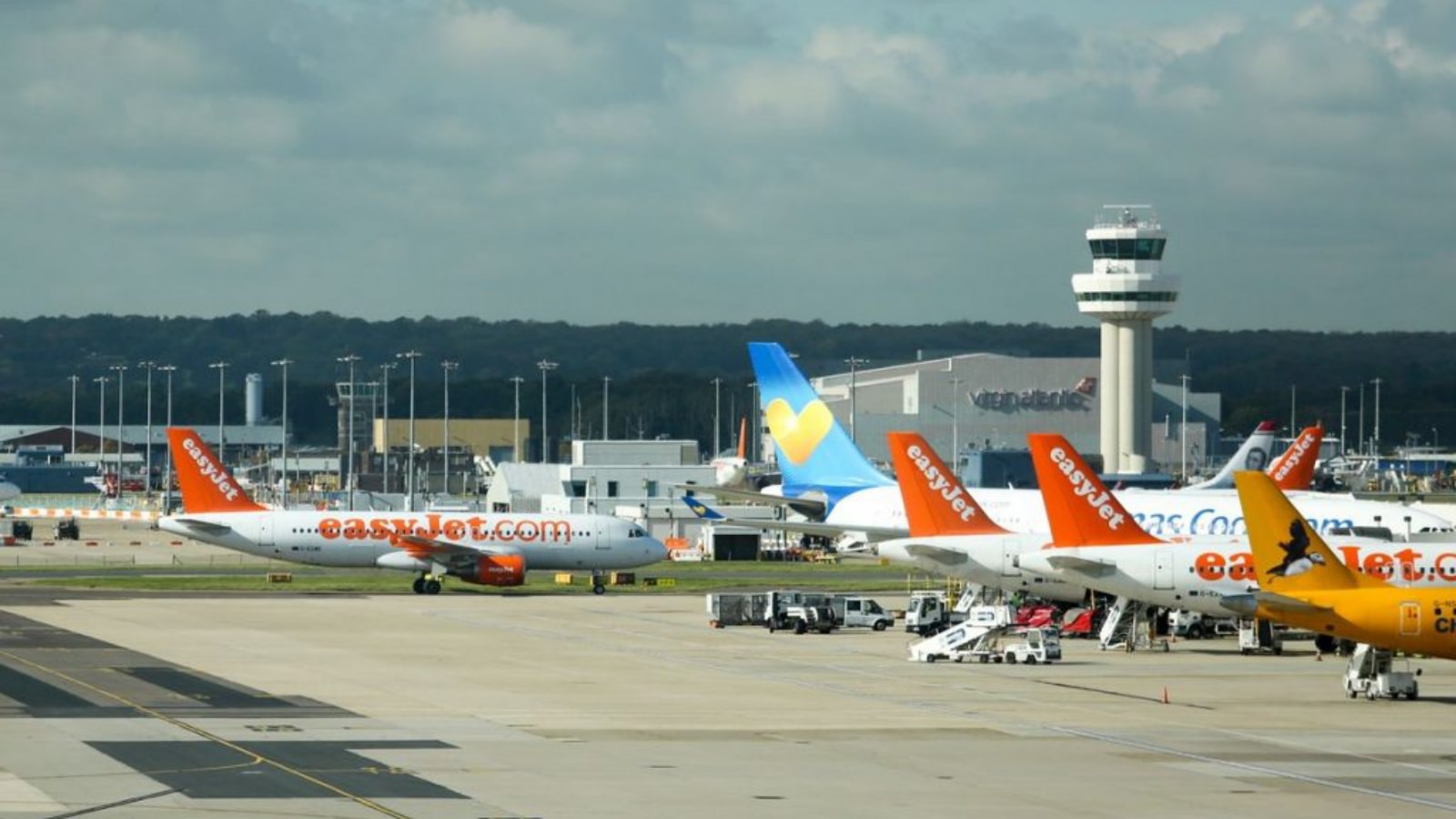 Today’s drone news has been dominated by the closing of Gatwick Airport as a result of drones entering the airspace over the landing and take off areas. Many flights have been canceled, leaving thousands of travelers stranded at Gatwick Airport and at other airports as well. DJI just offered their support to the Gatwick Airport incident investigators in an official announcement. There is as of yet however no indication that DJI drones were involved. Police have described them as ‘industrial’ drones. This is not the first time that drones have caused chaos as Gatwick Airport btw. Last year we had another situation in which drones caused many flights to divert or stay in a holding pattern.

DJI, the world’s leader in civilian drones and aerial imaging technology, offers its assistance to authorities investigating the reported drone incursions at London’s Gatwick Airport. While DJI has no independent confirmation of what has occurred or what type of drone may be involved, the company is prepared to offer technical assistance and comply with appropriate requests from law enforcement and aviation regulation officials.

Safety is the top priority for DJI, for the drone industry in general and for the aviation authorities around the world who are developing rules and standards for drone operations. While the overwhelming majority of drone pilots fly safely and responsibly, DJI deplores any attempt to deliberately use drones to cause harm. The reported incident at Gatwick underscores the need for systems to help enforce the laws against deliberate misuse of drones.

Aviation authorities should strongly consider several steps to help build a modern framework for managing the potential for drone interference. This includes mandatory “Remote ID” systems to identify and monitor airborne drones, which require all drones to transmit the location of the drone and its pilot in real time, as well as an identification code. Governments should also consider authorizing systems to directly counteract drones in extreme situations, with appropriate precautions to ensure it can be done safely and responsibly.

DJI has developed a working Remote ID system called AeroScope, which provides location and serial number information for DJI drones to law enforcement, national security and aviation safety officials. AeroScope has been deployed at airports, stadiums, large public gatherings and high-security locations around the world, where it provides actionable information to authorities who can respond to drone incidents as they happen and investigate further after an incident has concluded. DJI calls on other drone manufacturers to also implement Remote ID systems in their products as soon as possible, even if it is not yet required by law.

DJI also supports reasonable registration and education requirements for drone operators. DJI has led the industry in creating its Geospatial Environment Online (GEO) system of GPS-based geofencing, which warns drone pilots not to fly near airports and other sensitive locations, and can stop them from flying there without authorization. In the UK, the United States and several other countries, the DJI Knowledge Quiz requires pilots to correctly answer questions about drone safety before they can fly their drones.