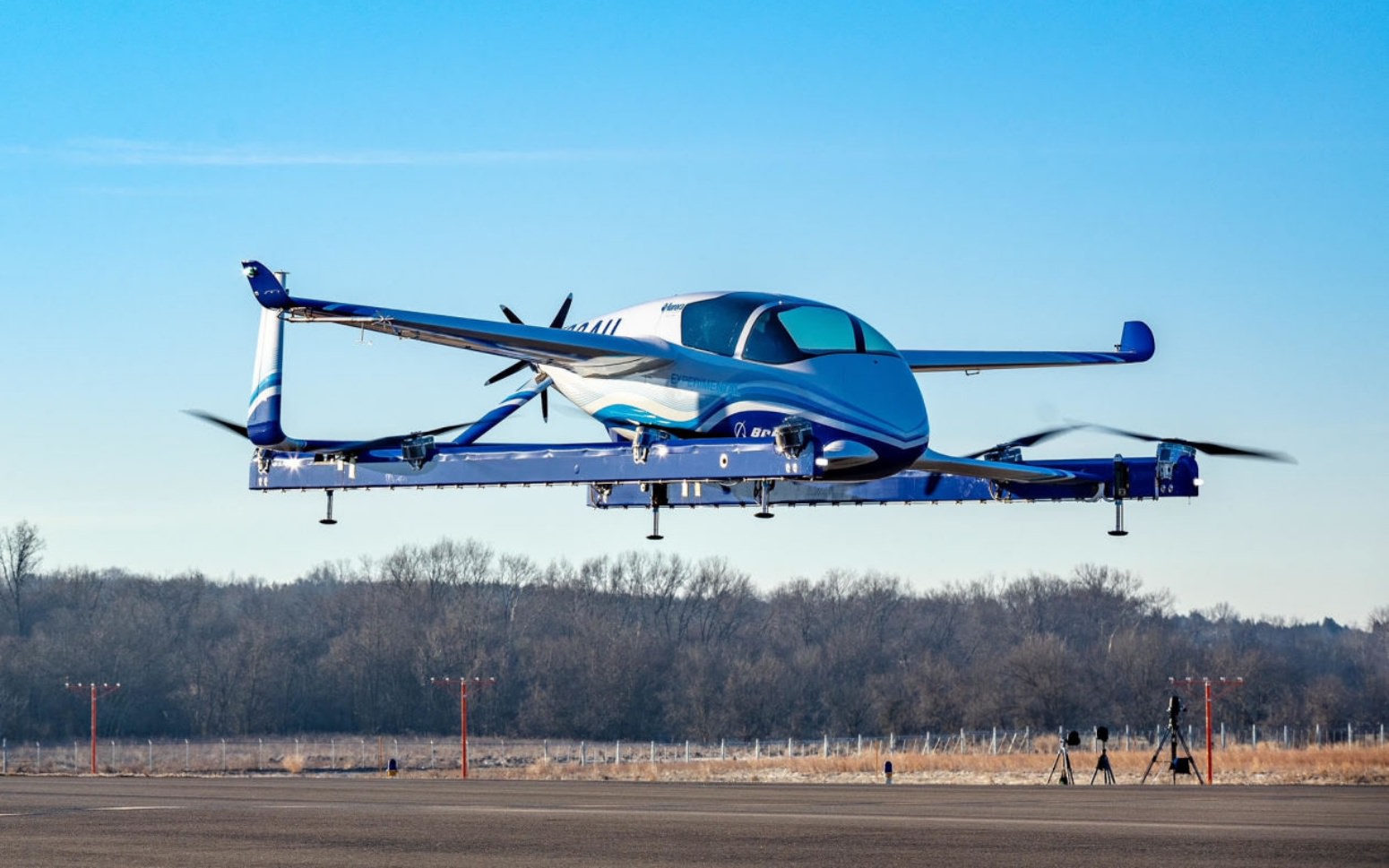 Andrew Tangel writes for the WSJ:

It’s not clear when such vehicles might enter regular use. The air taxis and the software that runs them would face rounds of testing and signoff from municipal and safety officials. Obtaining such approvals could take years.

Each of the autonomous-taxi vehicles under development generally takes off and lands like a small helicopter that could carrying a handful of passengers.

Boeing said its electric-powered concept demonstrator, designed to have a range of 50 miles, flew for the first time on Tuesday in Manassas, Va. The 30-foot-long, 28-foot-wide aircraft took off, hovered and landed, the company said.

Future tests of the vehicle would attempt forward flight, and a challenging transition phase between vertical and forward flight modes, Boeing said.

“These vehicles are going to start flying around in the next few years,” Greg Hyslop, Boeing’s chief technology officer, said at an air show in July 2018. “I don’t think we’re talking decades.”