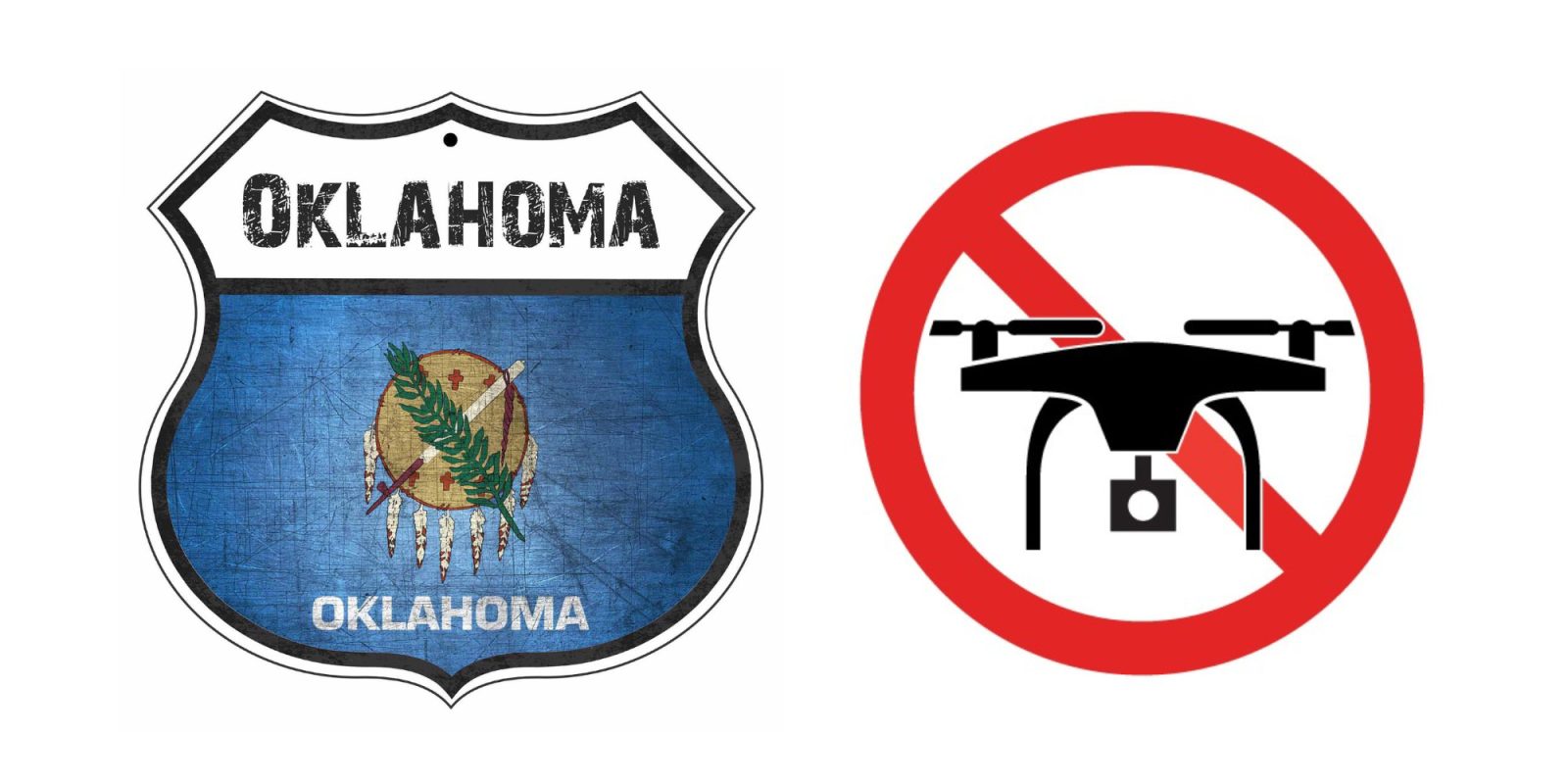 One of the treaths against our ability to fly drones comes from states, municipalities, and landowners as they try to use privacy concerns and private property rights to ban drone flights over their property. Even though the Federal Aviation Administration (FAA) recently restated that only they control the airspace in the U.S., now the State of Oklahoma considers drone restrictions for hobbyist drone pilots.

According to an article on Public Radio Tulsa, lawmakers in Oklahoma are discussing proposed legislation that aims to make the flying of drones or unmanned aircraft over private property in rural areas illegal.

According to Senator Casey Murdock, who sponsored the measure, the proposed legislation would apply to drones flying at or below 400 feet, and that it would not protect Oklahomans who live in municipalities. Drone pilots in violation would face up to one year in prison.

“For me right now, this is a private property rights issues and a privacy issue,” Murdock reportedly said. “What I’m doing is just giving the local law enforcement the ability to basically write a speeding ticket for someone that’s not flying a drone within the FAA regulations.”

However, if you are a drone pilot flying for the state or federal government, you will be exempt. Same goes for any drone pilots who are part of law enforcement, utility, oil and gas companies or who are part of a commercial operation authorized by the FAA. Landowners can also allow drone pilots to fly over their property by means of a written approval.

As the State of Oklahoma considers drone restrictions, Rodd Moesel, the president of the Oklahoma Farm Bureau, stated that his organization is closely monitoring the proposed legislative measure to determine any unintended effects. According to Moesel, any unknown drone flying below 250 feet is trespassing over private property. He continued to say that members of the Oklahoma Farm Bureau are worried about strangers using their drones as “peeping Toms” or to scope out property such as animals and trailers to steal.

Moesel was quoted as saying:

“When you live out in the country where a lot of these farms are, police could be many miles away.”

In an email to FarmTalk, Jamey D. Jacob, president of the Unmanned Systems Alliance of Oklahoma said that:

“Generally, these types of bills tend to be shortsighted since there isn’t any real threat to either personal property or privacy, but a perceived one by those not familiar with the technology. If put in place, depending on how the bill would be framed, it would probably be unenforceable, but may also impede other aspects of current unmanned aircraft development and research in Oklahoma such as severe storm observations both (Oklahoma State University) and (the University of Oklahoma) are working on as well as use in first responder applications.”

Senator Murdock believes that landowners will provide access to researchers from universities. Researcher, however, warn that the exact language used in the bill will be key. John Woods, executive director of government affairs for the University of Oklahoma said:

“I know his intention is certainly to protect weather-related research and any other research that is utilizing (unmanned aircraft). Knowing everything we can about weather has implications for a multitude of industries, including agriculture.”

We have seen, cases like these before where states, municipalities or landowners try to restrict or ban the use of drones over private property. Invasion of privacy and trespassing over private property are often used as the main arguments against such drone flying. In the case of Oklahoma, it seems that anybody flying commercially under Part 107 would be exempt from this proposed legislation. It would affect, however, any hobbyist drone pilot trying to fly their unmanned aircraft over rural parts of Oklahoma.

The proposed legislation seems to go against the exclusive authority provided by Congress to the FAA to control air traffic. In a statement, issued last year, the FAA reinforced this and said that  “state and local governments are not permitted to regulate any type of aircraft operations, such as flight paths or altitudes, or the navigable airspace,” and “cities and municipalities are not permitted to have their own rules or regulations governing the operation of aircraft. However, as indicated, they may generally determine the location of aircraft landing sites through their land use powers.”

It seems to me that the proposed legislation to impose drone restrictions in Oklahoma goes against the FAA’s authority to control the U.S. airspace and should not be allowed to be turned into law.

What do you think about Oklahoma considering drone restrictions for hobbyist drone pilots? Let us know in the comments below.