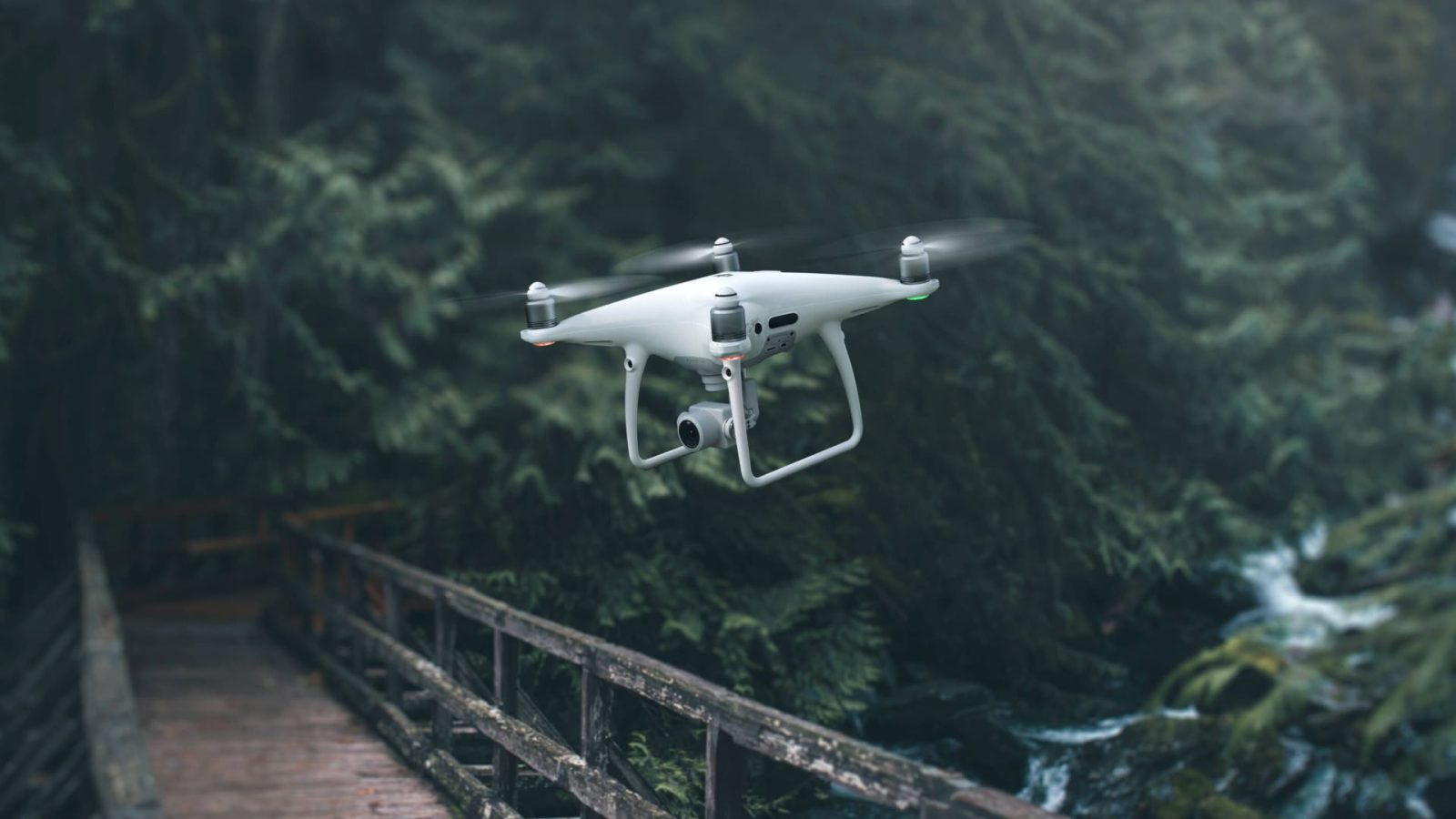 Earlier this year, new rules were announced for ‘larger’ drones (250 grams to 55 Lbs) in Canada. The announcement was made by federal Transport Minister Marc Garneau. The new rules will come into effect on June 1 and will apply to all drone operators, regardless if they fly for fun or for work. DJI now announces that nine of their drones are fully compliant with the new Transport Canada requirements for advanced operations. See DJI’s official statement below.

“Transport Canada wants to ensure that drones operated in advanced missions are high-quality, reliable products. While DJI drones meet our own high quality assurance requirements, we have spent the last few months diligently reviewing our documentation, safety standards and administrative processes to ensure they comply with Transport Canada’s new requirements,” said David Hansell, DJI Public Policy Manager. “We can now declare official compliance with those requirements, allowing our customers to use our drones in controlled airspace without interruption.”

“A self-declaration compliance regime is yet another innovative approach by Transport Canada to lead the way in enhancing safety while integrating advanced operations,” said Javier Caina, DJI Director of Technical Standards. “Allowing manufacturers to declare their equipment compliant with requirements and standards is preferable to requiring an aviation authority to certify each product. This approach enables DJI to continue providing new products for our professional customers in Canada so they may continue to innovate, save lives, and develop new use cases while flying safely and responsibly.”

DJI continues to review the process of declaring its drones compliant for other advanced operations under Transport Canada’s safety assurance program. These elements of the program have different steps and requirements, and further information will be announced at a later date.

DJI has led the industry in developing technology to help enhance the safety of drone operations: