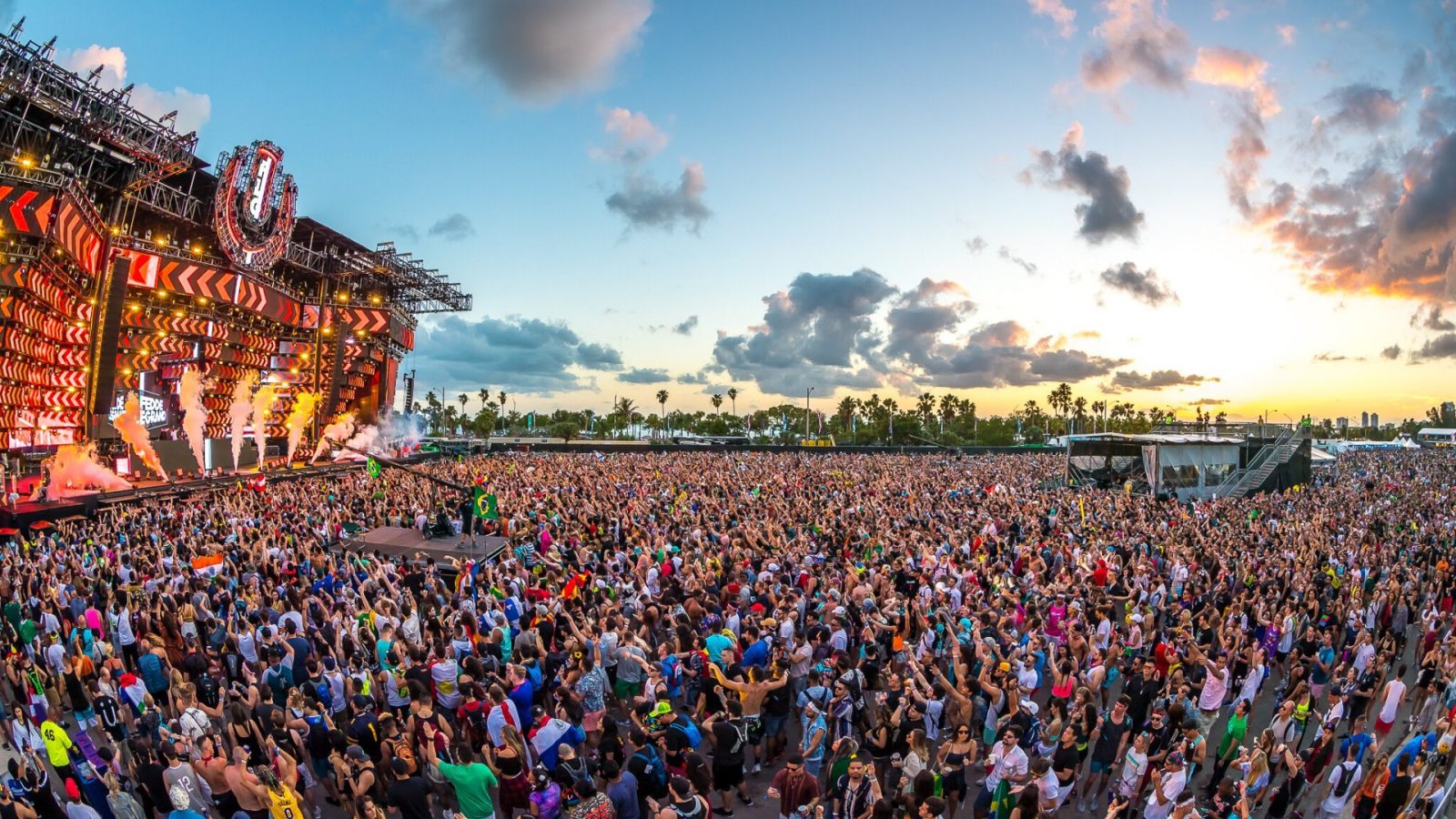 Miami Police invited a counter-drone company during the Ultra Music Festival to keep the skies free of drones, but in doing so they may have violated federal law according to the Federal Aviation Administration (FAA).

The Ultra Music Festival, that took place on Virginia Key reportedly had its fair share of issues this year. However, one of the more serious ones may be the invitation of a counter-drone company by the Miami Police to keep the skies free of drones. The FAA said that in doing so they may have broken federal law by jamming drone signals in the area.

DroneDJ has seen the first-hand report from the (pro)drone company that was hired to capture drone footage of the music festival. They described the connection issues they had with both a DJI Inspire 2 drone and an Alta 8.

The FAA said in a statement to 7News that the agency:

“looked into a report that the Miami Police Department (MPD) hired a company to provide counter-drone services during a recent music festival in Key Biscayne. MPD stopped the operations after the FAA advised the department that the use of counter-drone technologies may create possible conflicts with federal law.”

7News spoke to Ryan English from FlyMotion, who said the following when asked if the jamming of drone signals could be dangerous:

“It could potentially hit something, or come down and crash on somebody. It is a significant legal and liability concern, definitely.”

Miami Police did not want to respond on camera to questions from the news organization but stated that:

“After extensive research, we have learned that Vigilant Drone Defense, Inc. was at the 2019 Ultra Music Festival for a demonstration of drone technologies.”

The Miami Police Department denies hiring the counter-drone company but did accept their invitation to do a demo. The police said that they were unaware that such counter-drone jamming activities would be against federal law.

No official response has been received from Los Angeles-based Vigilant Drone Defense Inc.

Reportedly, the FAA is looking into the matter and the FCC is likely to get involved as well since the jamming of radio signals falls under their authority.