Google’s Wing Aviation – its shot at delivering your goods 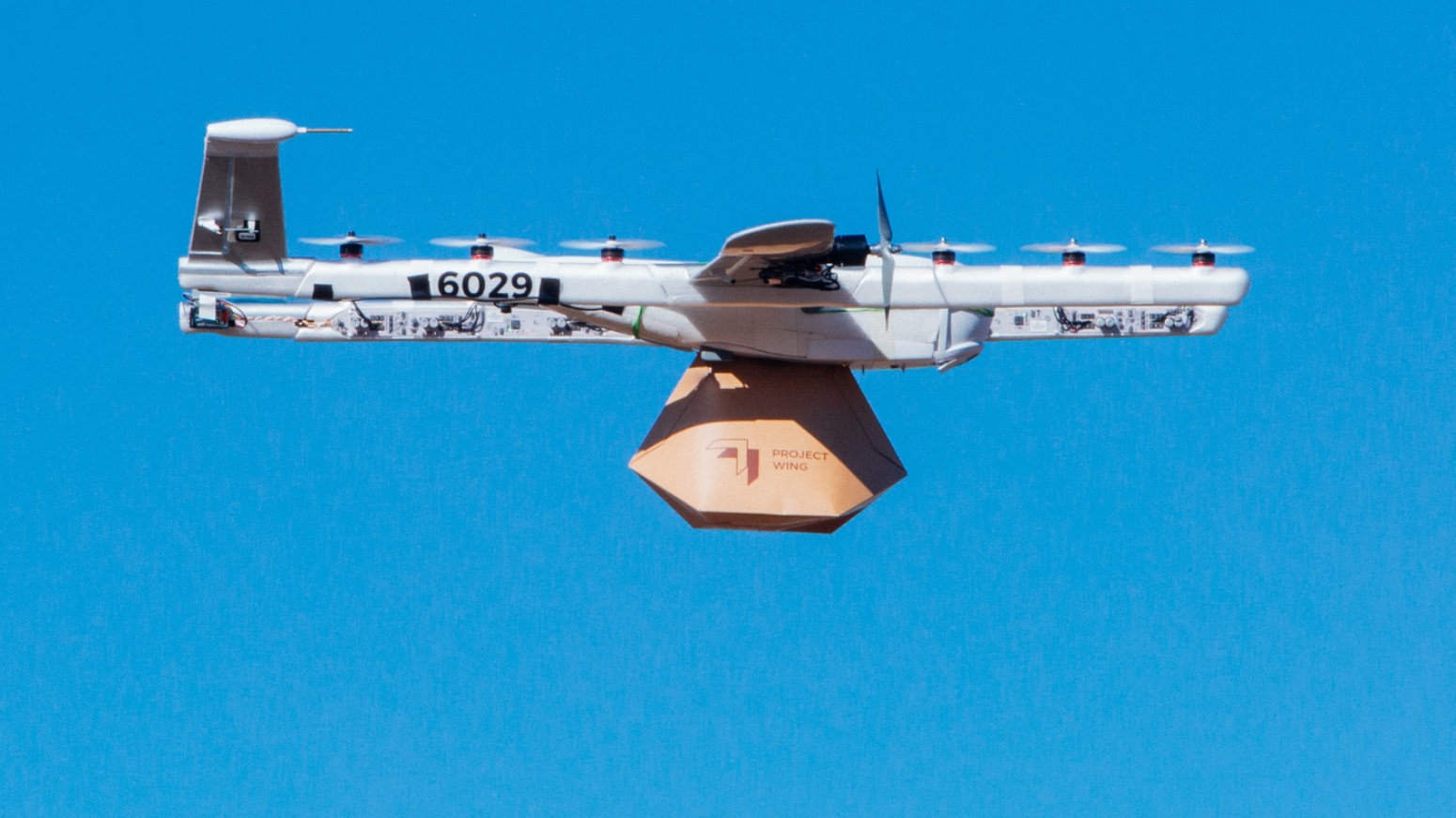 Drones aren’t new, but delivery drones are, like the one created by Google’s Wing Aviation. Wing Aviation is taking drone deliveries head-on in Australia, Finland, and the US and is delivering goods right now by drone. As Wing Aviation and similar companies continue to invest in drones, drone delivery will become the next big thing for the commercial drone world.

Delivery drones promise deliveries in tens of minutes, leaving current delivery companies behind. High speed and high efficiency are the main benefits drones bring to the delivery industry, making companies all over the world jump into the space.

Today we will take a look at Wing Aviation LLC, formerly known as Google Wing and the work they are doing in the drone delivery space.

Established in 2012, then named Google Wing is the Mountain View-based tech giant’s entry into the world of drone deliveries. Wing Aviation started off tackling a problem, sending defibrillators by drone to heart attack victims. The Wing Aviation team soon realized drone delivery technology first needed to gain a big upgrade and approval from the world.

Wing Aviation has been in the works for many years under Google X as a development project. In 2018 Wing Aviation became an independent Alphabet company, making it the eighth project to graduate from Google X.

Wing Aviation is developing drone technologies to deliver coffee, small packages, and medicine in Australia as well as working with the Helsinki population to refine their drone delivery solutions. 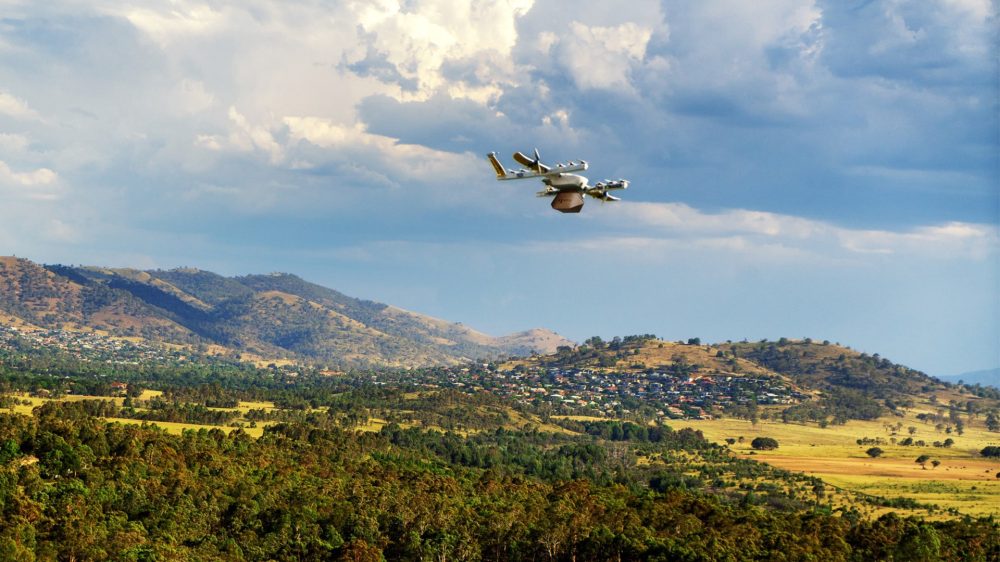 What Wing Aviation LLC is doing

In Australia, Wing Aviation has been working with residents for over eighteen months to develop a viable and effective way to deliver packages. Wing Aviation has chosen to test in Canberra, Australia. The company also moved into Helsinki, Finland in the spring of this year, taking on the harsh cold weather, and creating a perfect testing ground for Wing Aviation’s delivery drones.

As Wing Aviation has taken off in Australia many citizens have voiced their concerns with the noise produced by the delivery drones. In a 2017 study carried out by NASA, researchers have found drone noise is more irritating in comparison to other vehicles during testing. The issue alone is not the drone, but the constant sound of the drone due to its slower speeds and constant hovering during a delivery. All noises created by the drones were adjusted to output sounds at similar volumes while participants were subject to noises in a range from 23 dB to 94 dB.

Wing Aviation has just launched its new drone safety app for Australian drone pilots, OpenSky in collaboration with the Civil Aviation Safety Authority (CASA). The app allows pilots to make sure they are flying safely and legally with more features in the works. 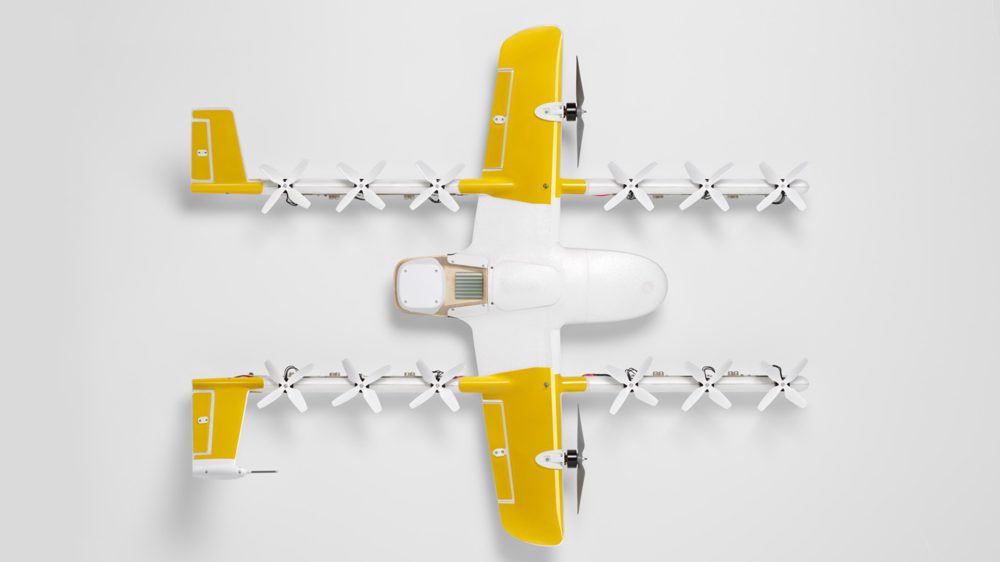 Wing Aviation’s drone is equipped with fourteen motors in a VTOL (Vertical take-off and landing) configuration. Twelve of the motors are low noise vertical motors which allow for high-efficiency hovering and vertical flight. Two of the fourteen are horizontal flight motors built into an ergonomic wing, keeping the drone in the sky for longer and a top speed of 120 km/h (74 m/h) similar to racing drones.

Instead of landing the drone at the drop off location, Wing Aviation keeps its drone hovering to increase the safety of the customer and the drone. Packages are delivered using a tether which lowers the package down to the ground, once picked up the tether is lifted and the drone heads back home.