Worried about drones spying on you? Check out these mass surveillance balloons! 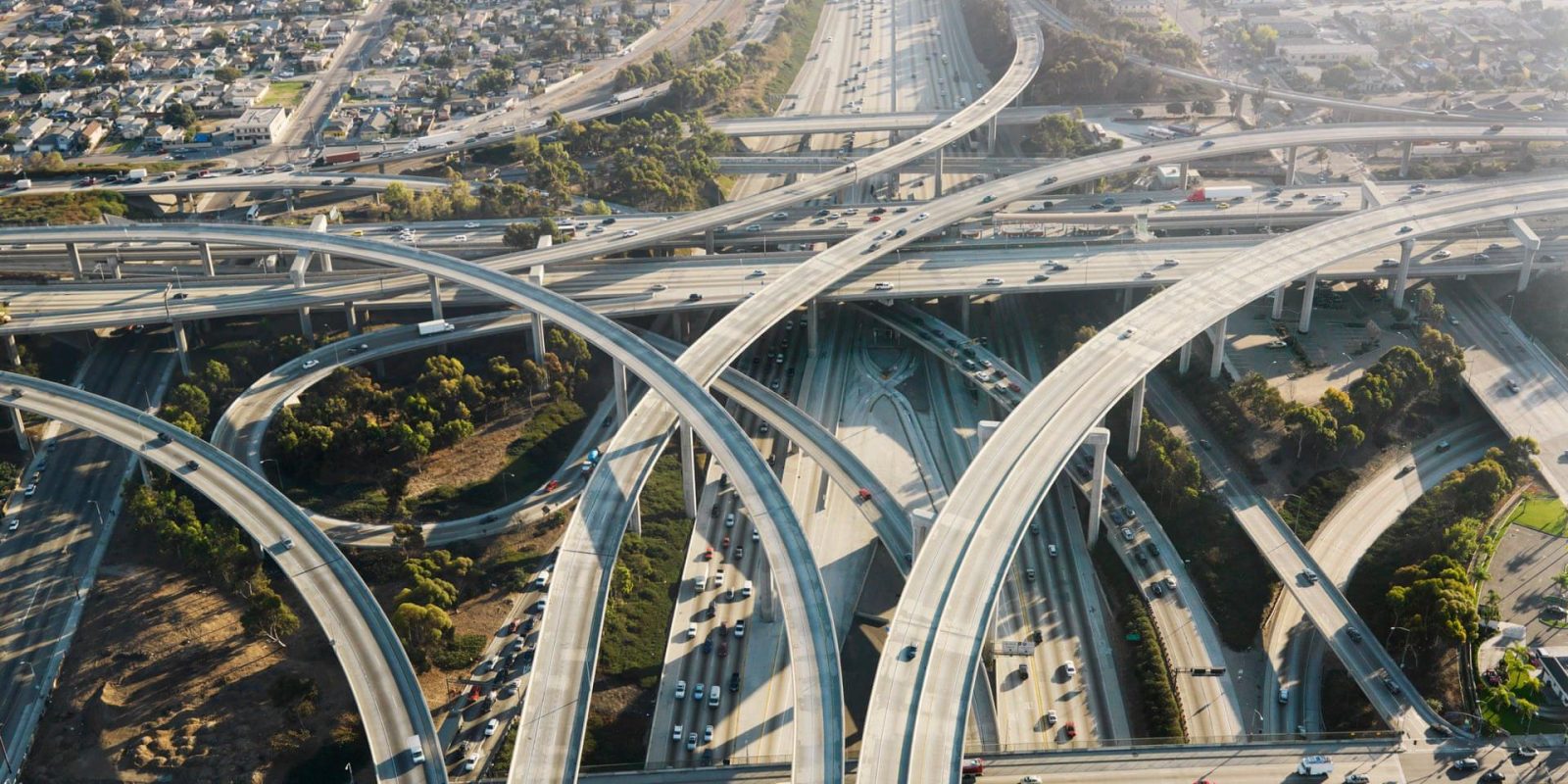 Over the last few years, many government officials have worried about drones being used to spy on the US and sending sensitive data back to China. Well, maybe it is not so much the drones we need to worry about, but balloons. Check out this story about the Pentagon testing mass surveillance balloons across the US.

Pentagon testing mass surveillance balloons across the US

Mark Harris writes for The Guardian:

Up to 25 unmanned solar-powered balloons are being launched from rural South Dakota and drifting 250 miles through an area spanning portions of Minnesota, Iowa, Wisconsin and Missouri, before concluding in central Illinois.

The balloons are carrying hi-tech radars designed to simultaneously track many individual vehicles day or night, through any kind of weather.

The FCC documents show that Southcom’s balloons are carrying small, satellite-like vehicles housing sophisticated sensors and communication gear. One of those sensors is a synthetic aperture radar intended to detect every car or boat in motion on a 25-mile swath beneath the balloon.

“The higher the altitude of the system, the wider the area that you can cover. The trade-off is that depending on the area and the system, you may get lower-resolution images.” Balloons are also subject to fewer restrictions and regulations than drones.