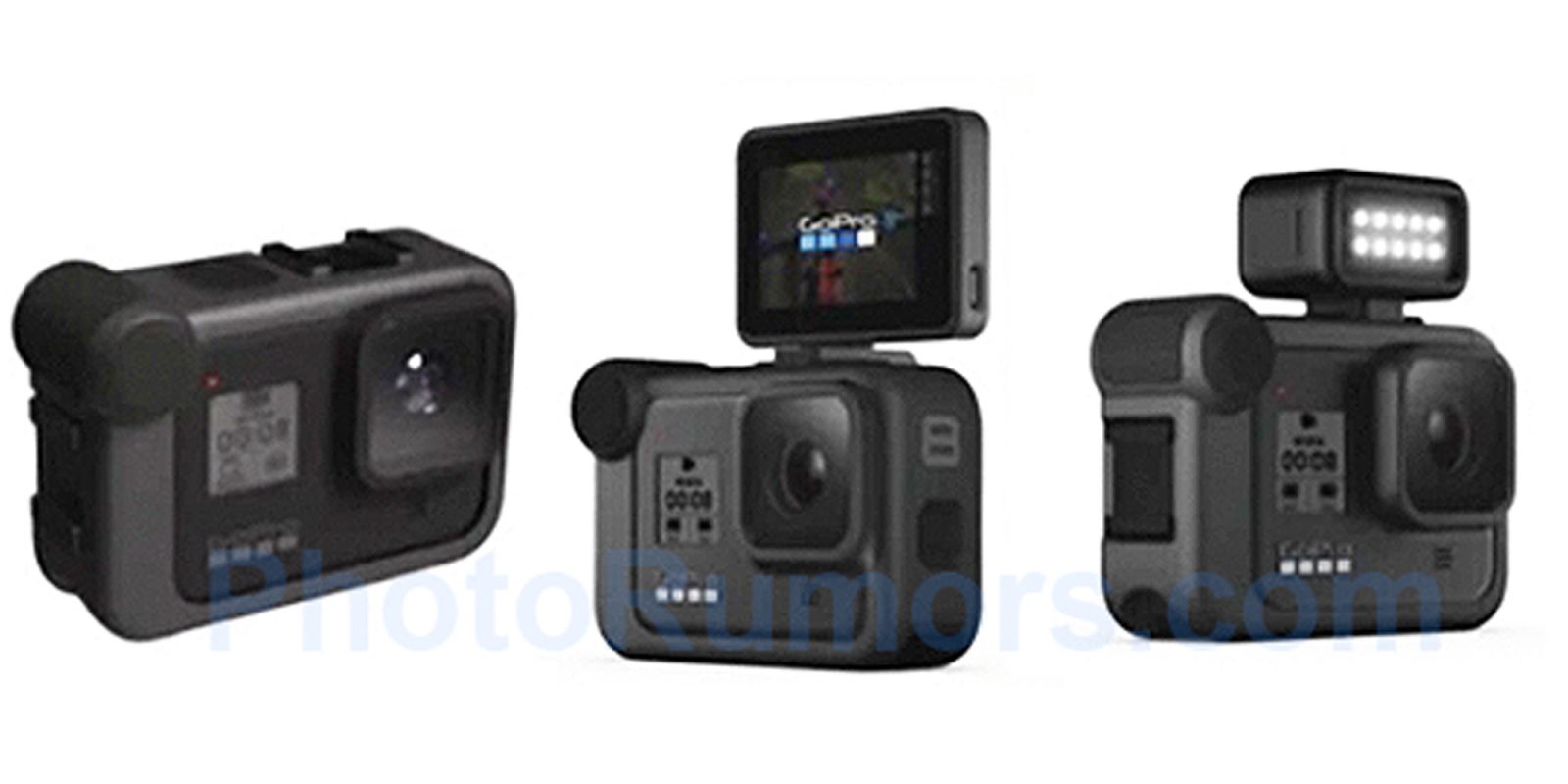 0
Two new GoPro models have made their way onto the FCC’s website, likely to be the GoPro Hero 8 and GoPro’s next iteration of its 360 camera, the GoPro Max 360. From leaked images, we can see a focus on features with Hero 8 and a focus on simplicity with Max 360.

The cameras are rumored to be released next month during GoPro’s annual event. We expect to see two new cameras from GoPro. One is the new GoPro Hero 8, which will no doubt take on the DJI Osmo Action, along with the GoPro Max 360 replacing the current GoPro Fusion 360.

External images of the GoPro Max 360 leaked via the Japanese Ministry of Communications show off the camera’s new design and size. It looks like the GoPro Max 360 could have a resolution of 5.6K at 24fps, 5.2K at 30fps, and 3K at 60fps. 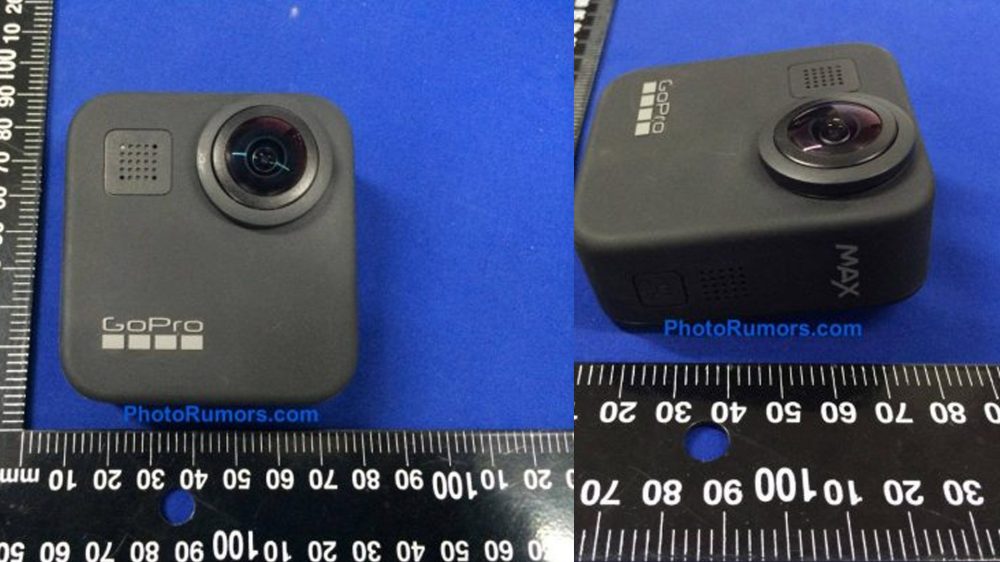 The Max 360 looks to take on a new smaller form factor of around 80 x 80 mm closer, resembling the GoPro Hero line of cameras. The display has also been made larger along with what looks to be a larger microphone module found on both sides.

The GoPro Hero 8 has appeared in images said to be coming out of China via the PhotoRumors website. The GoPro Hero 8 looks to have a new design that allows for accessories to be added directly to the camera, or a possible case-style accessory to be launched with the GoPro Hero 8. 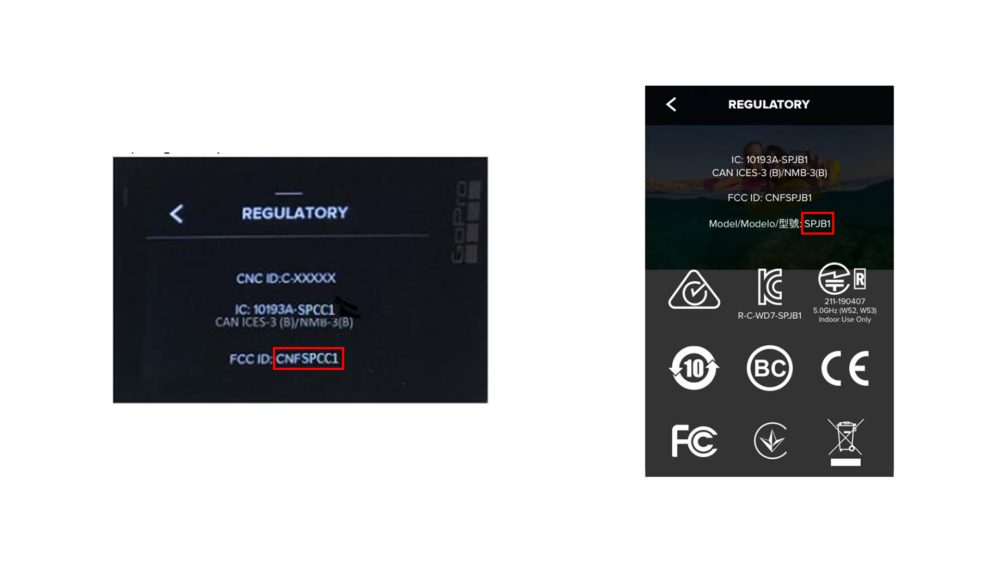 The image shows an LCD screen and LED light that is attached to what looks to be a standard hot shoe mount. The LCD screen will fix a big issue GoPro has had for years: a screen you can’t see when looking into the lens. This will allow vloggers to use the GoPro Hero 8 with the screen on the top and a microphone on the side of the camera. The LED light will open the possibility to improve low-light performance for objects close to the camera.

We would love to see the GoPro Hero 8 support 4K 60 fps in all modes, as well as 1440p 240 fps slow motion and improved image quality in low light. Hopefully, GoPro will continue to improve the onboard audio, up the bit rate to 100mb/s, and continue its black, silver, and white models.