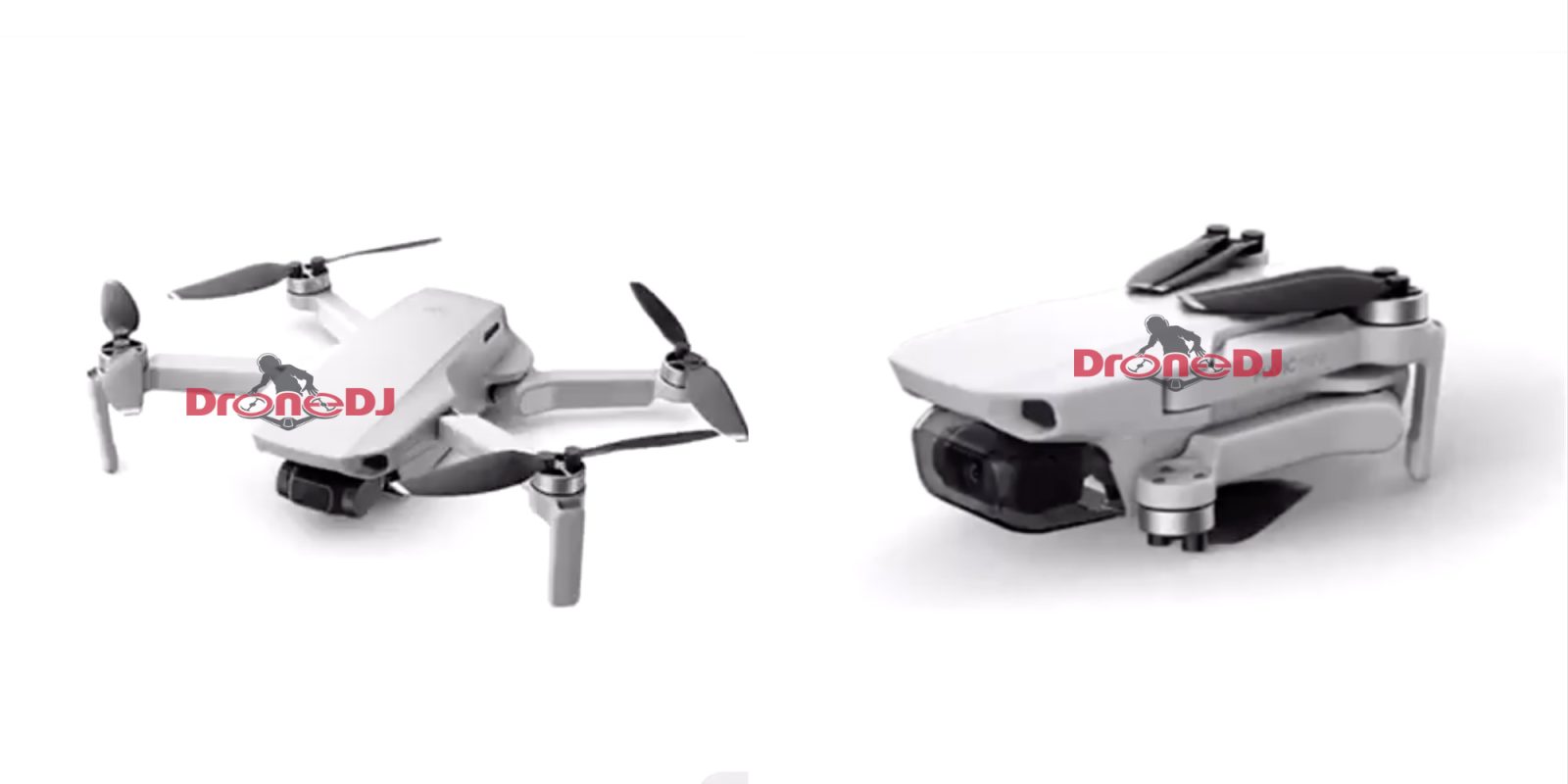 This morning, our old friend and DJI leaker OsitaLV tweeted a short video showing the DJI Mavic Mini (from DJI or Amazon) listed on a Chinese website with a confirmed price tag of $399. If that number looks familiar, it is probably because of our article more than two months ago. The listing also shows us a few new photos of the sub-250-gram foldable mini drone.

Although DJI has not yet officially announced a release date for the new DJI Mavic Mini, we expect the sub-250-gram, foldable mini drone to be released well before the Q4 shopping season. Think sooner rather than later.

As far as the specs go, the most important one is the weight. Coming in at 245 grams, it means that this drone does not need to be registered in the US when flown recreationally, which is a big deal for a consumer drone. In many other countries like Canada and the UK, which both recently updated their drone regulations, this drone can be flown with even more freedom.

Apart from the DJI Mavic Mini being a featherweight, the remaining specs should not disappoint you at all. We expect this little drone to feature a 4K, 3-axis stabilized camera that shoots 12 MP stills on a 1/2.3-inch sensor. It will shoot video at 4K at 30 fps, 2.7K at 60 fps, or 1080p at 120 fps. The DJI Mavic Mini will have a flight time of about 18 minutes, which will likely be more around 15 minutes in real life. And it will also include a remote controller for a better range (3.1 miles) and better control. You can read more about the specs and the dimensions of this new drone in our article here.

Mavic Mini imminent.
Local reseller just leaked its price, only ¥2699 or $399.
Sell your old Spark before it’s too late.

What do you think about the new DJI Mavic Mini? Getting excited? Let us know in the comments below.