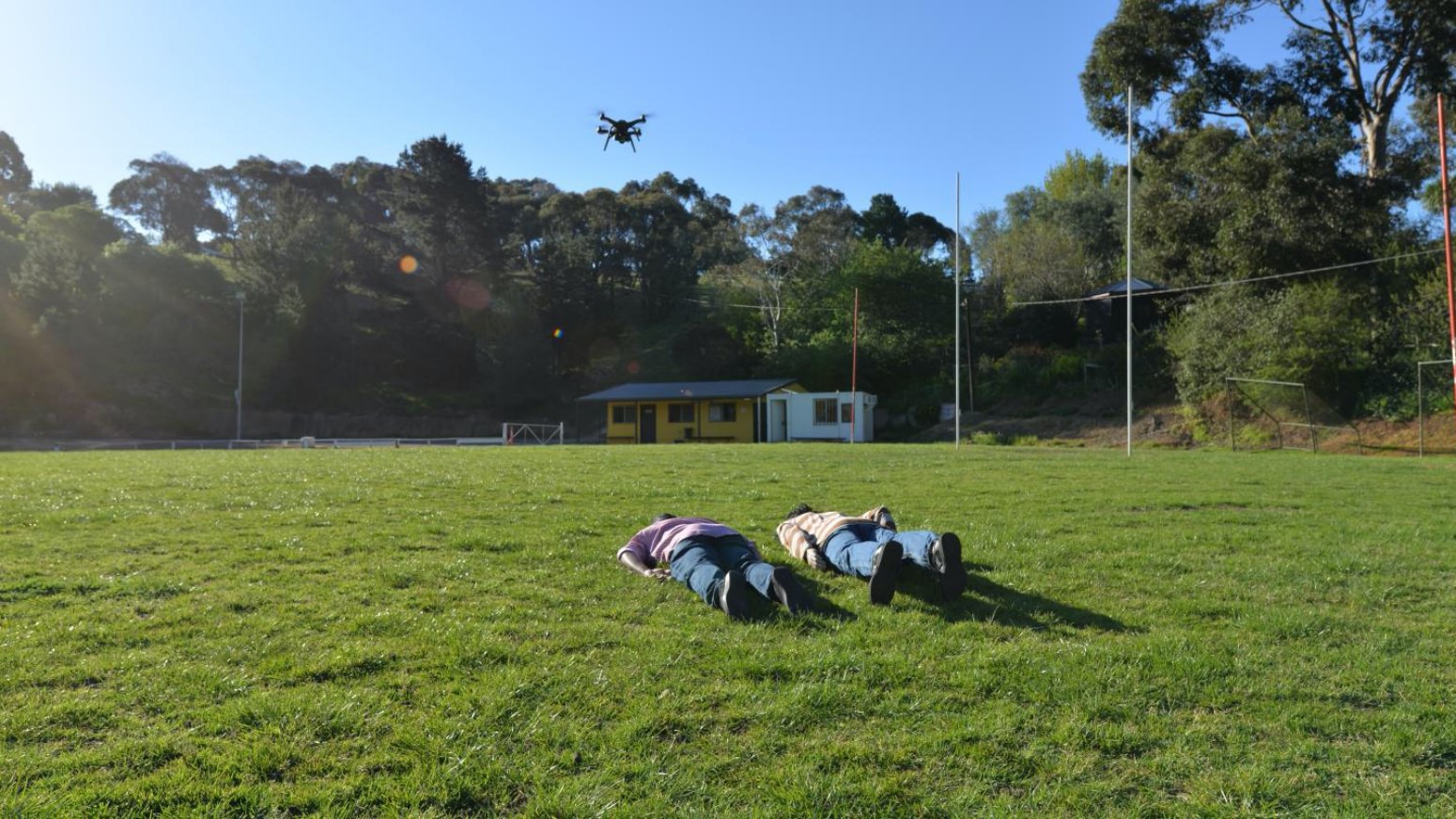 In a world-first study, university researchers from Adelaide, Australia, and Iraq have been working on drones with special cameras and software that can tell if a person is dead or alive, for instance in disaster-stricken areas.

Drone technology can tell if a person is still alive

Researchers from the University of South Australia and Middle Technical University have developed a technique that can detect vital signs remotely with a drone. UniSA Professor Javaan Chahl and Dr. Ali Al-Naji have created a drone that is outfitted with a special camera and software that can distinguish survivors from deceased bodies from about 15 to 20 feet away.

The camera mounted on the drone can detect the slightest movements in the chest cavity, which would indicate a heartbeat or a breathing rate. So as long as the upper parts of the torso are visible, this technology can help distinguish deceased from living people.

Unlike earlier studies, this new system does not rely on changes in skin color or body temperature to be able to tell the difference. The researchers say that this new technology is a breakthrough and is more accurate in its ability to detect signs of life.

The researchers made headlines in 2017, when Chahl and Al-Naji showed that a camera on a drone could measure heart and respiratory rates. However, this technique was based on detecting changes in the skin tone of the person, and the camera needed to be within 10 feet of the subject. The technique was limited and required the person to stand in front of the drone, not lying on the ground, as would be the case of an injured, unconscious, or dead person.

This study based on cardiopulmonary motion is the first of its type and was performed using eight people (four of each gender) and a mannequin all lying on the ground in different positions. Videos were taken of the subjects in daylight up to 25 feet away in relatively low wind conditions for one minute at a time, with the camera successfully distinguishing between the live bodies and the mannequin.

According to Chahl, this technology could be used to detect signs of life when time is critical. It would help first responders in the search to find survivors in disaster zones. He said this system would be ideal for many situations, including earthquakes and floods, nuclear disasters such as Fukushima chemical explosions, bio attacks, mass shootings, combat, search and rescue, or when a plane crashed in a remote area.

Traditional search-and-rescue techniques that include rescue robots or rescue dogs are more expensive and often hampered by restricted access in disaster zones. Chahl admits that this new motion-based system needs additional testing in adverse weather conditions to see if it still delivers accurate readings when bodies are partially obscured.

The findings of this study were first published in the journal Remote Sensing.

What do you think of this new drone technology? Do you think this can be helpful in first responder and search and rescue work?