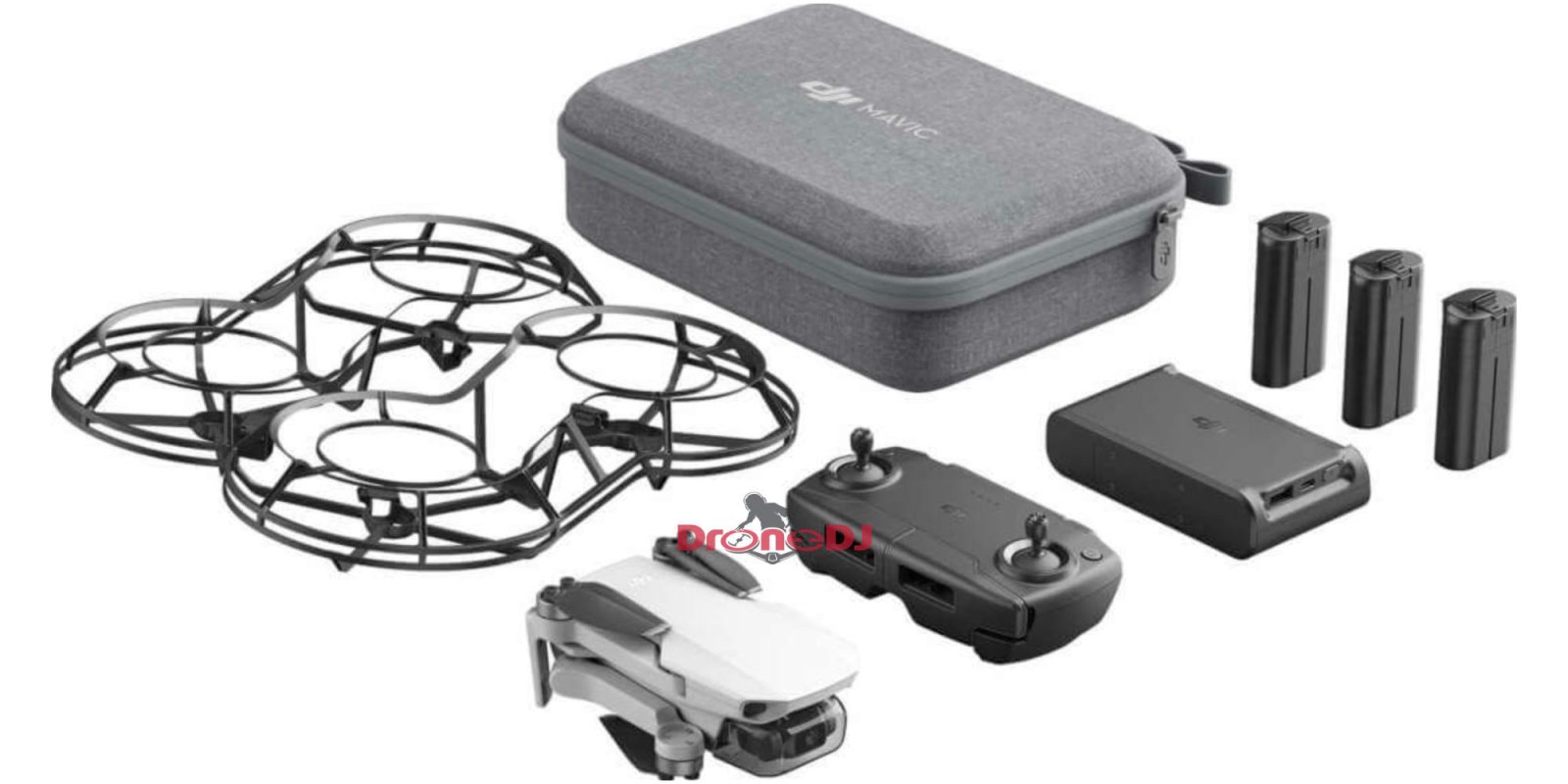 As more retailers are gearing up for the inevitable launch of the new DJI Mavic Mini (from DJI or Amazon), we keep finding new photos and specs on websites that are publicly available. Today, we found a listing of the DJI Mavic Mini Fly More Combo, as well as another confirmation of the specs that we had reported on before.

It seems that the Chinese drone maker, DJI will launch the DJI Mavic Mini as well as a DJI Mavic Mini Fly More Combo. We expect the Mavic Mini to be priced around $399 US dollars. However, the Fly More Combo will be significantly more expensive. Maybe even as high as $649 dollars. Although that seems to be a bit on the high side so don’t pin us down on that yet. Correction: $649 CAD or about $494 USD.

Overall it seems that the Fly More Combo will make a lot of sense for many drone enthusiasts as it adds three additional batteries for extensive flying fun. The DJI Mavic Mini is reported to have a flight time of 30 minutes, which will likely be more around 25 minutes in real life flying conditions, so with three batteries in total, you should be able to fly from more than an hour easily.

Also, the prop guards are a nice feature, especially when you’re flying with kids or indoors. They will protect the drone and the propellers and seem to be much better than the guards we got with the DJI Mavic Air and DJI Spark as these also protect the top of the props from hitting the ceiling in your living room for instance.

In the images below you can compare the regular Mavic Mini and the Fly More combo. 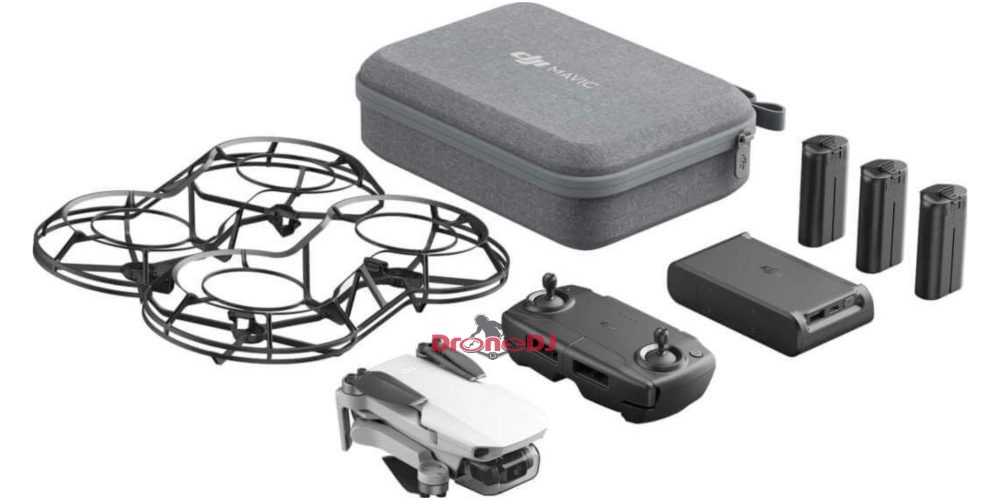 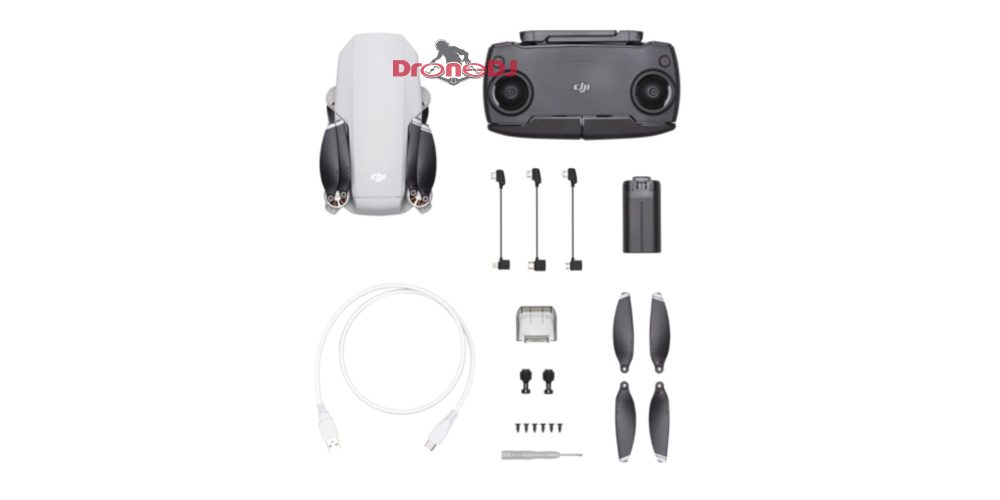 What do you think about the DJI Mavic Mini Fly More Combo? Let us know in the comments below.