GoPro Karma has another issue grounding it, fix coming soon 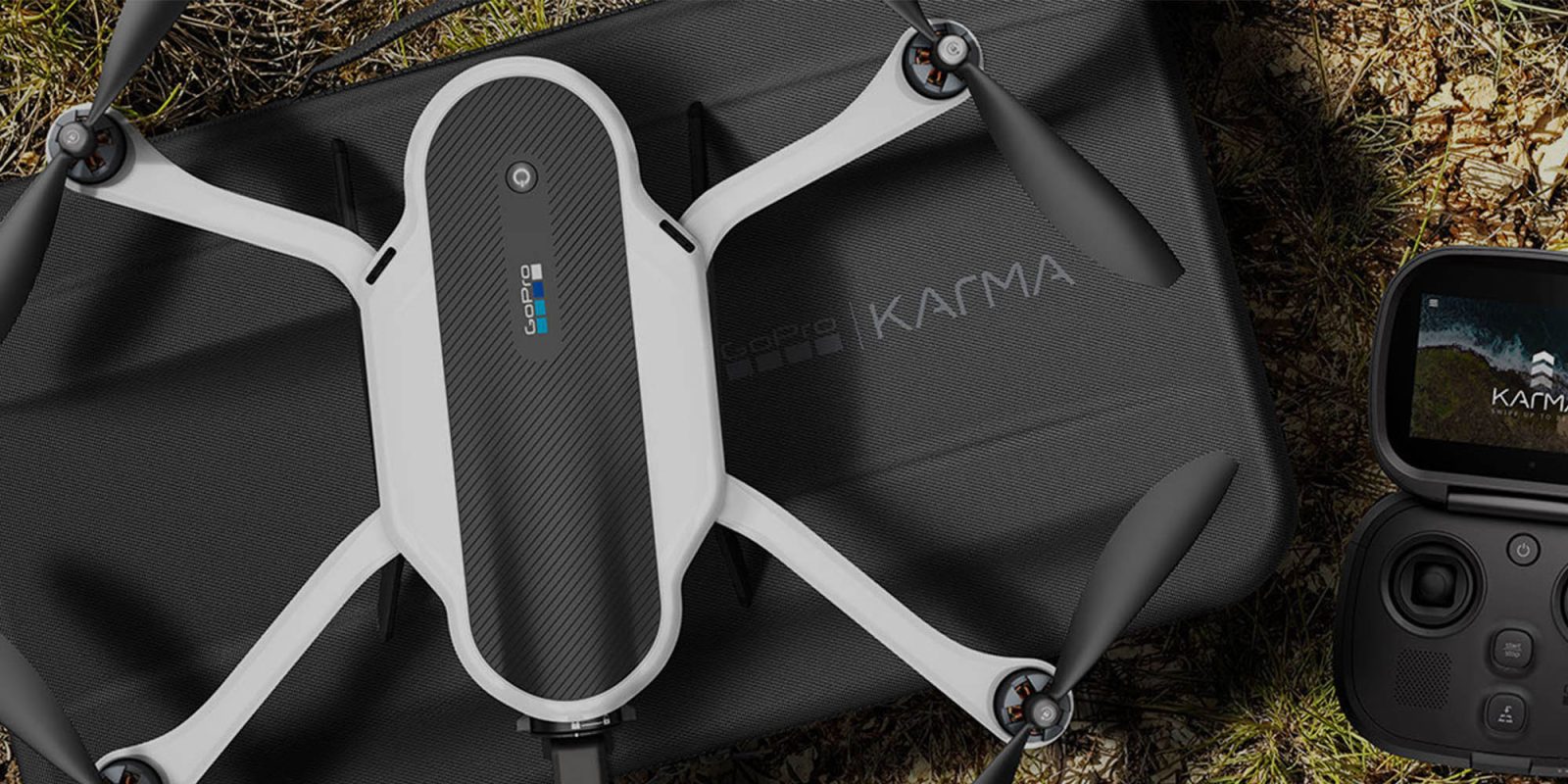 The GoPro Karma is one of the most drama-ridden drones to come from a large tech company, with GoPro being forced to recall the drone due to an issue causing it to drop out of the sky. This later forced GoPro to leave the drone business altogether and let go of a large number of people.

GoPro Karma now has GPS issues grounding it for now

The user states the drone shows a compass calibration error that blocks the drone from being able to get a GPS signal. The rest of the forum thread consists of other Karma users having the same issue.

I recently got a karma and am having an issue with compass calibration. For some reason this doesn’t work: As soon as I select compass calibration in the controller, within half a second (not enough time to pick up the drone and start calibrating), I get the message ” calibration failed, try again.” It also gives a message about not being able to calibrate the compass without a GPS signal. I am trying this in a field and had the drone there for at least 10 minutes, and the controller has no problem picking up a gps signal: it shows my position on the map exactly. Is there a way to see if the drone has a gps signal? All items have the latest updates installed. — Forum user manbehavingbad

GoPro has said they are aware of the issue and are currently investigating. In a blog post from GoPro, it stated the issue is due to the World Magnetic Model rolling over in 2020. Karma’s software looks like it wasn’t designed with this in mind and caused the drones to be grounded. GoPro says a fix is coming within the week, and the firmware will be available in the blog post.