Wing Aviation looks to the UK for next flights 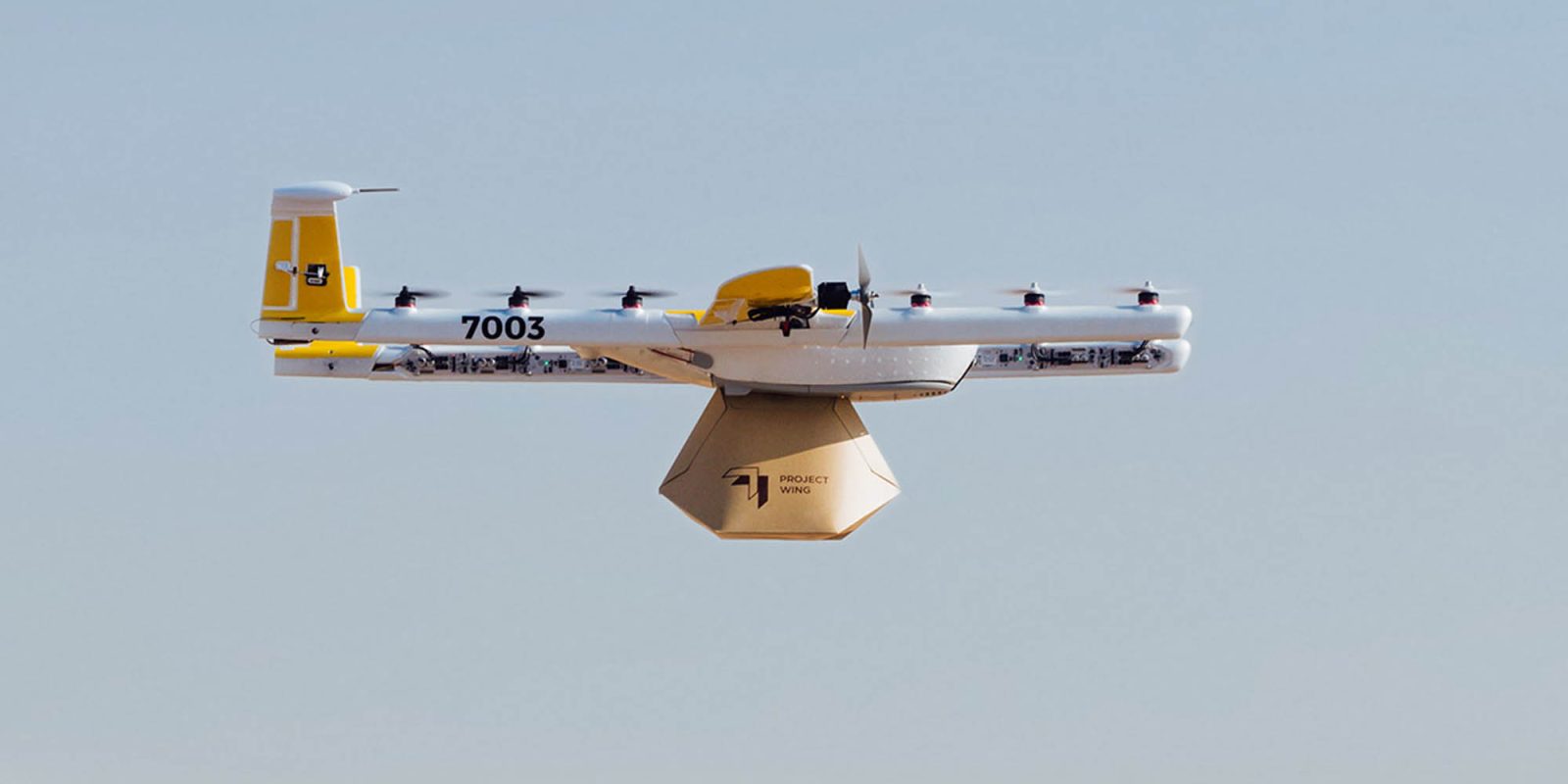 Wing Aviation, Google‘s take on drone delivery, is now venturing into the UK by starting a new holding company to possibly launch delivery drones. Formerly known as Google Wing, Wing Aviation made it out of Google X and took on drone delivery in east Australia and is currently in operation.

Wing Aviation looks to the UK for next flights

Wing Aviation isn’t the first company to use the UK as testing grounds for drones as Amazon was given permission back in 2015 to begin testing its Prime Air drones.

The holdings company set up by Wing Aviation will allow the company to move into the UK and start working with the CAA to allow them to test and eventually begin deliveries by drone. The move could take up to nine months before the Wing Aviation receives permission from the government bodies to begin drone deliveries.

Wing Aviation is currently delivering goods to a few suburbs in east Australia, making deliveries of coffee and food along with small medicines. Those in the correct area can order their goods via the Wing Aviation app and have the drone delivering within the hour.

Would you want a drone delivering goods? Or are you sticking with the standard delivery truck to do it instead? Let us know in the comments below.