Drone sent into Henty Gold Mine to find missing worker 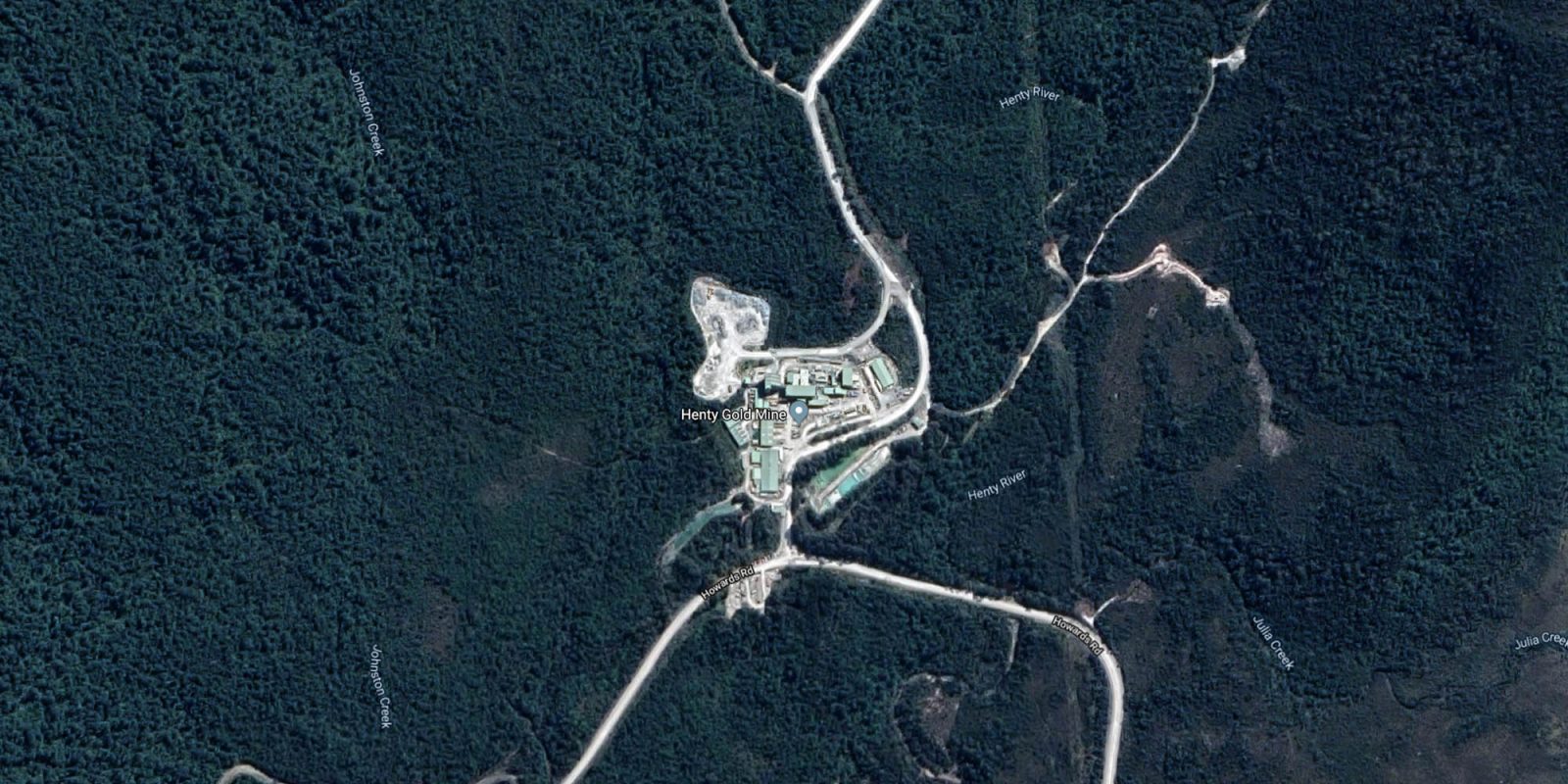 Earlier this week, a Tasmanian gold mine collapsed during the early hours of the morning with workers still inside. A drone was sent in to help with the search and rescue mission. In addition to the drone, a robotic camera was also used.

However, one worker is still yet to be found by police, fire, and rescue, along with a mine rescue team.

The search and rescue team sent in a drone equipped with a thermal camera along with a robotic camera to check for signs of life. Unfortunately, the man is still missing, and police have “grave fears” for his safety.

The worker was driving a loader at the time of the collapse, so he was not able to make it out in time. Workers then raised the alarm that the man, from nearby Queenstown, was missing, at around 4 a.m., with police arriving shortly after.

It’s great to see drones being used in an area and in conditions they are designed for. As the mine site was still unsafe to enter, using a drone was the right choice and likely saved more lives.

Police told ABC the search and rescue teams have returned to the surface along with the drone and robotic camera. The thermal camera has so far failed to detect any signs of life.