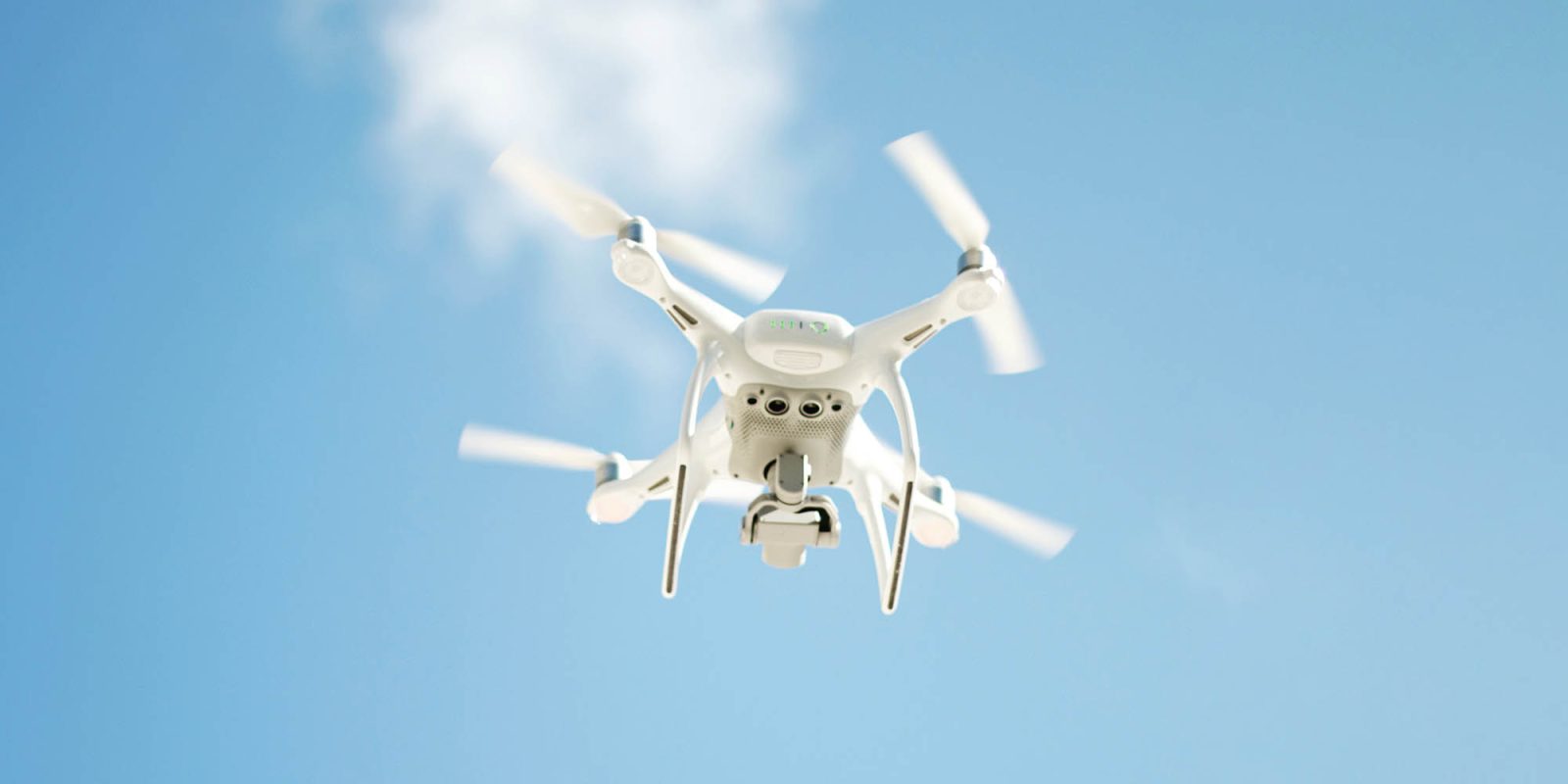 Madrid-Barajas Airport was forced to close on Monday for two hours when two pilots spotted a drone flying near the takeoff and landing area just east of the city center. The closure left passengers stranded, planes grounded, and forced incoming aircraft to divert to other airports.

At around 12:30 p.m. local time, the two pilots at Madrid-Barajas airport told air traffic control they had seen a drone, possibly two, flying dangerously close to the runway’s flight path. The airspace and runway were immediately closed, partially reopening at 2:15 p.m. for “very spaced” landings on runway 32L.

During the closures, 25 flights were forced to divert to nearby airports. The public security department of Guardia Civil launched an investigation into the drone sighting and to locate the drone pilot. If caught, the drone pilot could be charged with a fine of up to $248,000.

Minutes after the airport was reopened, an Air Canada flight traveling to Toronto declared an emergency due to a burst tire that damaged one of the two engines. The plane was forced to circle the airport for five hours, and an F-18 jet even flew past to photograph the damage. The plane landed at 7:08 p.m. without any issues. What a busy day for the staff of Madrid-Barajas airport.

Earlier this month, a drone pilot flying in a no-drone zone around the Super Bowl was told he could face up to one year in prison for the illegal flight. Throughout last year, drones were spotted at major airports, including London Gatwick, which has prompted the introduction of anti-drone systems being set up at airports around the world.

It’s important to keep in mind that in many suspected drone sightings, including Gatwick, no actual evidence was ever presented. Often, birds, balloons, plastics bags, and other unidentified flying objects have been mislabeled by pilots and crew as drones.

What are your thoughts on drones flying around airports? Should the drone pilots be faced with harsher punishments? Let us know in the comments below.