Drones to race around the USAF Museum this Saturday 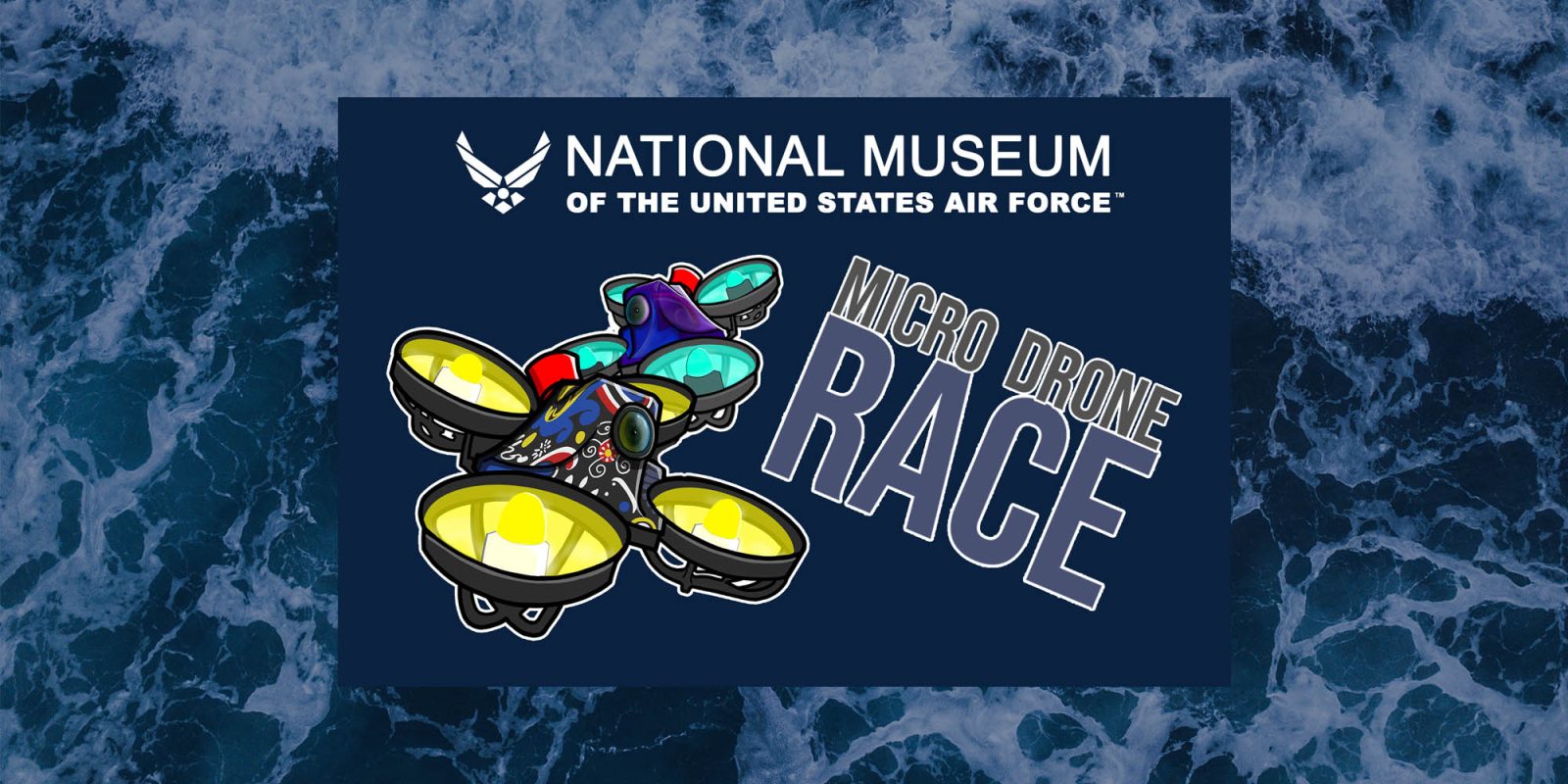 Micro racing drones will be taking over the National Museum of the US Air Force in Riverside, Ohio, this Saturday in a race open to registered drone-racing pilots. Spectators will also be able to fly a drone in a designated area along with having a go at the Drone Racing League‘s simulator.

The National Museum of the US Air Force will be opening up for a special drone-racing event this Saturday to allow pilots to race their micro drones through an epic course.

The race will start at 11 a.m. with practice starting at 9 a.m. and will have pilots racing through and around a C-124 and an F-82 in the Korean War section of the museum until 5 p.m.

Along with the races, spectators will be able to have a go at a drone simulator, specifically DRL’s racing drone simulator, along with a chance to fly a real drone, thanks to the Air Force Research Lab (AFRL) and the museum’s Education Division.

The AFRL’s “SkyVision” air traffic control center will also be attending the event allowing attendees to see how beyond visual line of sight (BVLOS) flights are performed. The system was developed by AFRL and the State of Ohio to give drone pilots the ability to see where other aircraft are while flying a drone commercially.

The museum has made it clear about the use of unauthorized drones on the grounds of the event.

The flying of small Unmanned Aerial Systems (sUAS) on museum grounds is strictly prohibited. This includes drones and model remote control aircraft. Unauthorized sUAS flights are immediately reported to security forces. Only pre-approved drones participating in this event are permitted to fly inside Building 2.

Would you want to fly through such a special course? Let us know in the comments below.