DJI’s Mavic series naming scheme. What it’s likely to be 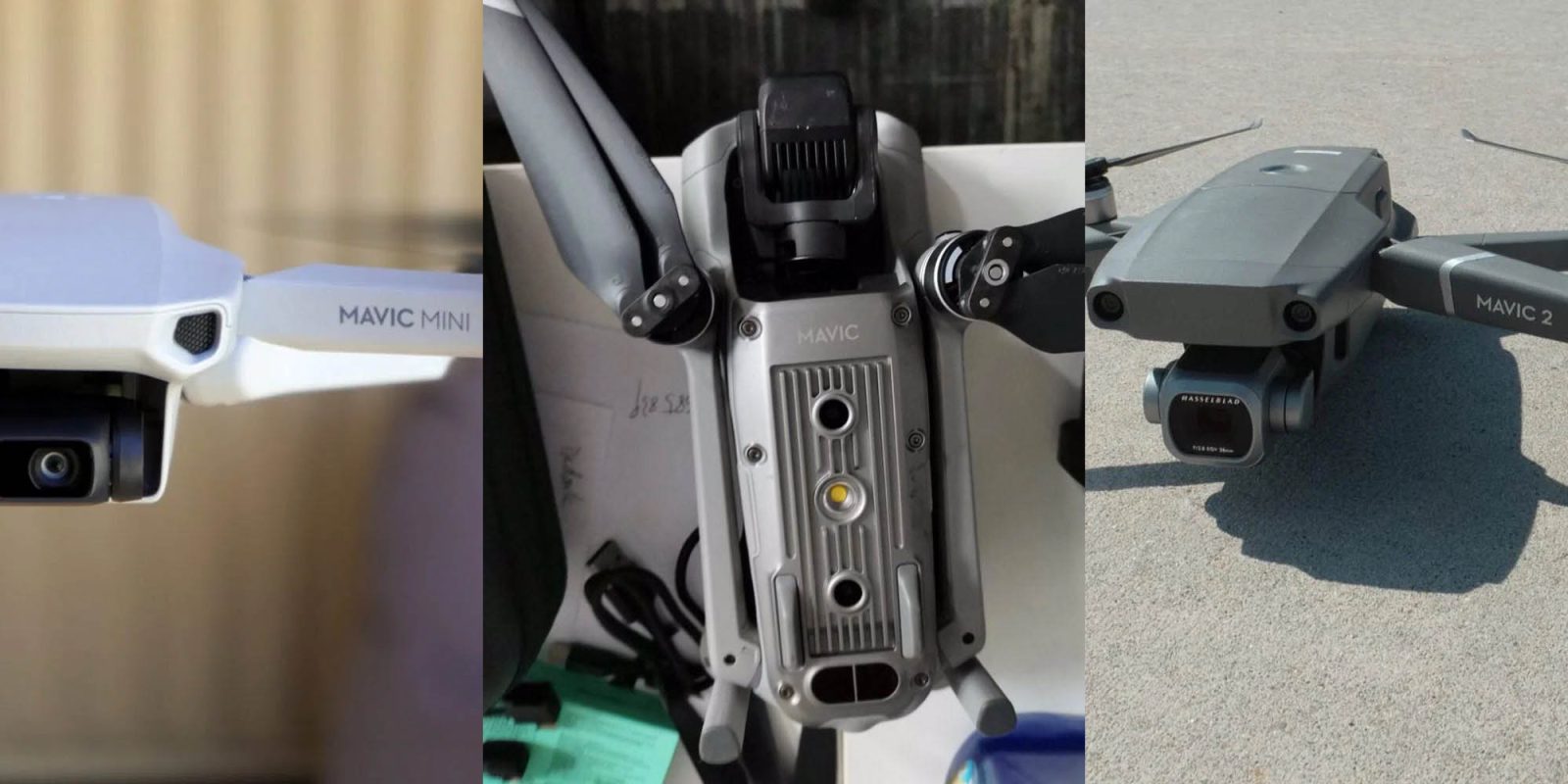 A few months ago, DJI released its latest drone, the DJI Mavic Mini, a replacement for the DJI Spark, hinting at the fact that DJI was wanting to simplify its consumer drones into one series. Once again, from the recent leaks, we have seen what looks to be the replacement DJI Mavic Air, with its name likely to be the DJI Mavic.

DJI’s consumer line of drones has been confusing for those not interested in drones as much as we are. At the time of the Spark, DJI released the Spark itself, the Mavic Pro, and the Mavic Air, which were all aimed at different price ranges with different feature sets. None of the drones were bad for their time, but the names were a little confusing.

DJI first fixed this by removing the DJI Spark and replacing it with the Mavic Mini, leaving the Mavic Mini, Mavic Air, and Mavic Pro. It looks like DJI is once again addressing its naming issue by calling the DJI Mavic Air’s replacement the DJI Mavic, which makes complete sense and will give the consumer a better understanding of each of the products.

Now, all that’s left is the upcoming Mavic 3 Pro/Zoom series, which will hopefully still come out later this year. It would make sense for DJI to drop the number ‘3’ from the upcoming drone and replace it with the Mavic Pro and Mavic Zoom. This would slim down the Mavic line to four drones, or three if the Zoom and Pro are combined, leaving the lineup to consist of the following:

Let us know what you think about DJI’s naming scheme. Do you agree? Also, where do you think the Phantom series will fit in or will that indeed be game over as we said some time ago.