Drone helps in arrest of suspected prowler in Oxnard, California 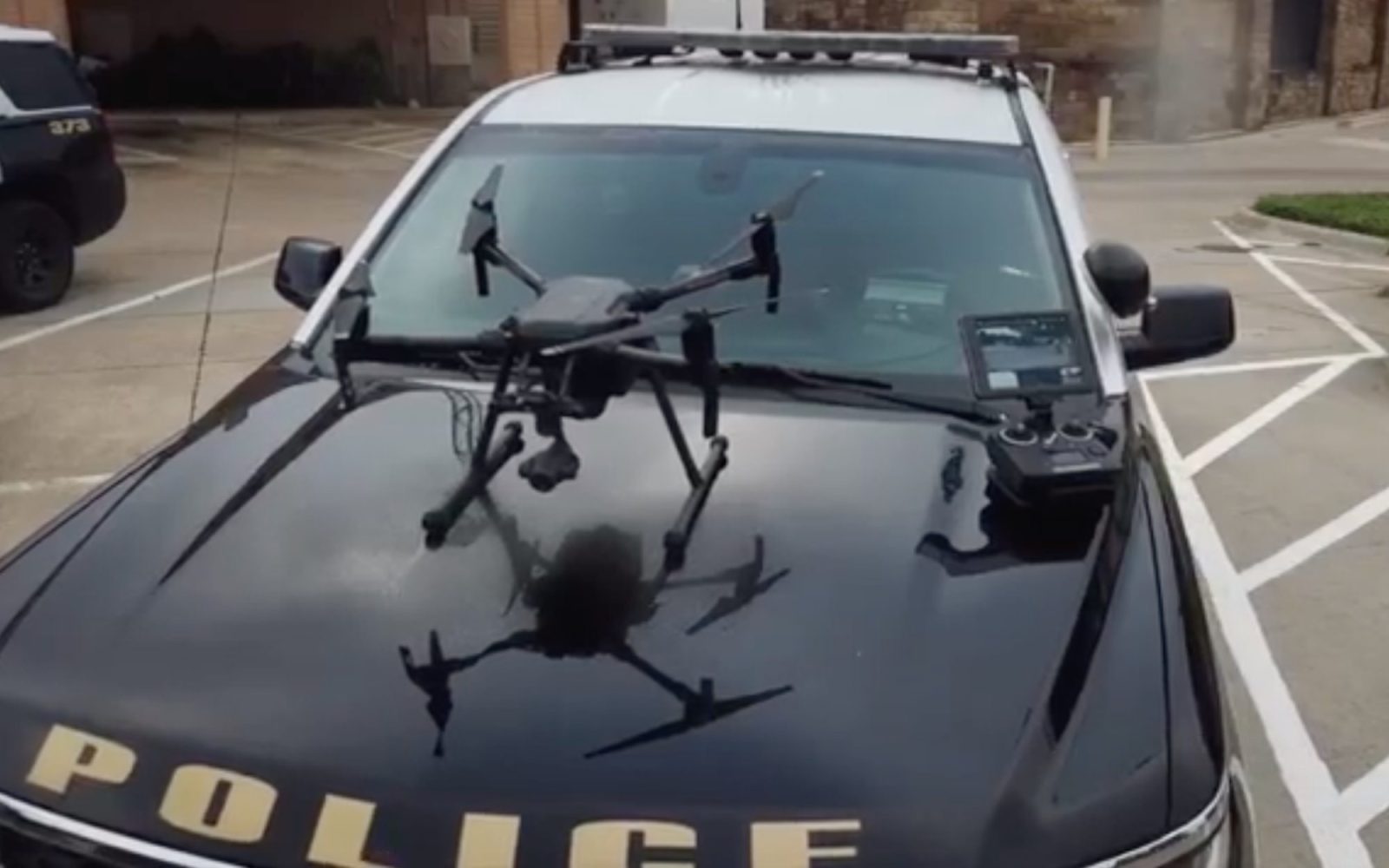 On Thursday morning, the Oxnard Police Department arrested a man for suspicion of prowling. Two residents in the Pleasant Valley Estates housing tracts saw the man suspiciously looking into the backyards of their neighbors’ homes. They kept following the suspect and contacted the police, who later deployed a drone to help in the arrest of the man.

Drone helps in arrest of suspected prowler in Oxnard, California

Once the police officers arrived, the suspect climbed fences into a backyard to flee. The officers set up containment perimeters and launched a drone to assist in the search, according to VCStar.

With the help of the drone, the police officers were able to track the fleeing suspect and coordinate with other officers to locate the man. He was contained in the backyard of the 800 block of Yale Place.

A police dog, named Leo was used to pursue the suspect to surrender. The man was arrested for resisting arrest and an additional drug-related charge. He is now being investigated and is suspected in a series of recent burglaries and thefts in the neighborhood.

Two nearby schools were temporarily in lockdown as a precautionary measure. Oxnard Cmdr. Marc Amon said that the incident is still under investigation.

We have no information on what drone was used in the arrest. Popular drones with police departments are the DJI Matrice 200/210 series and the DJI Mavic 2 Enterprise.

Top photo is just for illustration purposes. We do not know what kind of drone was used in this case.