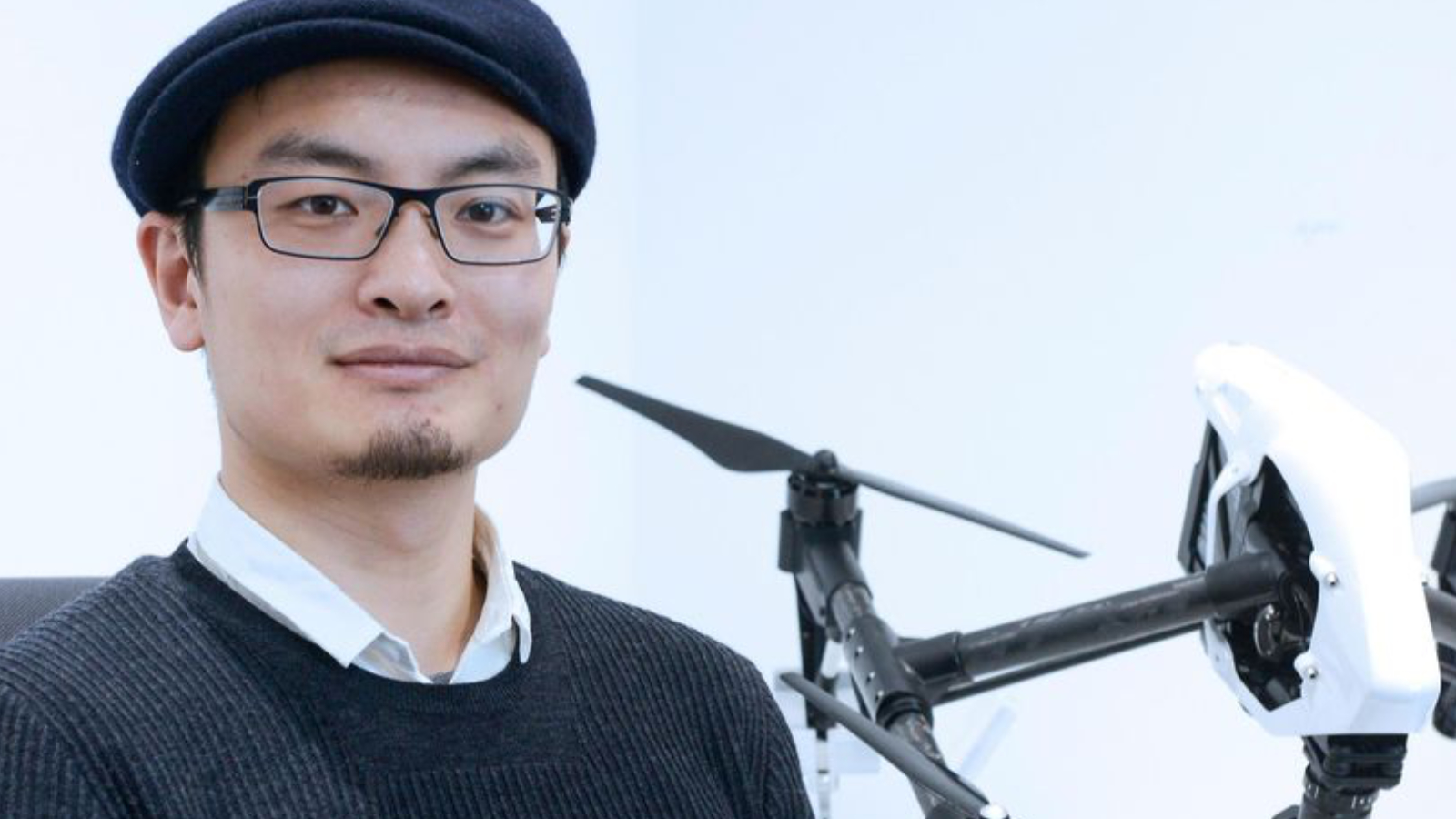 If you have some time left over this Friday afternoon, I highly recommend reading the following article about DJI that was published in Bloomberg a few days ago. The article is titled: “DJI Won the Drone Wars, and Now It’s Paying the Price.” In it, two Bloomberg reporters provide some exclusive and detailed behind-the-scenes information about the world’s largest drone maker.

DJI is paying the price for winning the drone war

Below you’ll find some of the highlights of the article written by Blake Schmidt and Ashlee Vance. However, I recommend reading the entire article.

About Frank Wang, they say:

“He’s perhaps the most private tech CEO of them all, shunning all but a handful of media requests over his 14 years as DJI’s boss and figurehead. He stood up a planned interview for this story twice, leaving his representatives to apologize and explain that they just never quite know what the man will do. In fact, the rumor going around DJI’s press office is that Wang might not speak to a reporter ever again.”

And more than two dozen (former) employees describe Wang as:

“an engineering and design obsessive with little interest in anything else. They say that his office is filled with objects he admires—a motorcycle, a model plane, a massive coffee table that looks like petrified wood—and that his favorite movie is Real Steel, the 2011 Hugh Jackman film about fighting robots. One former employee says Wang “dreams of the day robots can do everything.”

A former high-ranking executive says that:

“Frank doesn’t give a shit about anything except technology. He wants the best young engineers and people who are willing to get their hands dirty and think up new ways to solve problems.”

Apart from the data security concerns held by various US government agencies, the article mentions that:

“the company’s future suddenly seems uncertain. Talk of an initial public offering, which never came to pass, has been replaced by headlines documenting an internal fraud scandal that cost DJI $150 million. The trade war between China and the U.S. hasn’t helped, nor has the outbreak of novel coronavirus Covid-19, which shut down the Chinese economy in January and is now threatening the company’s biggest market, the U.S.”

DJI is by far the largest drone maker in the U.S. as Drone Industry Insights UG says:

“DJI now accounts for about 77% of drone sales in the U.S. No other rival has more than 4% of the market.”

People familiar with DJI’s strategy to conquer the drone market say that the company:

“dabbles in so-called black ops, tactics used to attack competitors or buff its own image.”

“It used to be more people than robots on the line, then it became more robots than people. There’s tooling on the line that no one else in the world has.”

The article also makes mention of an incident between a DJI drone and a fighter jet from the People’s Liberation Army Air Force at an altitude of about 4 miles. The incident led to the creation of DJI’s Unmanned Traffic Controller, much of which can be found in the later-launched DJI Aeroscope.

Like I said, I highly recommend reading the entire article. So go grab a cup of coffee and take a few minutes. If you’re interested in drones and DJI it will be worth your time.

Let us know what you think in the comments below.