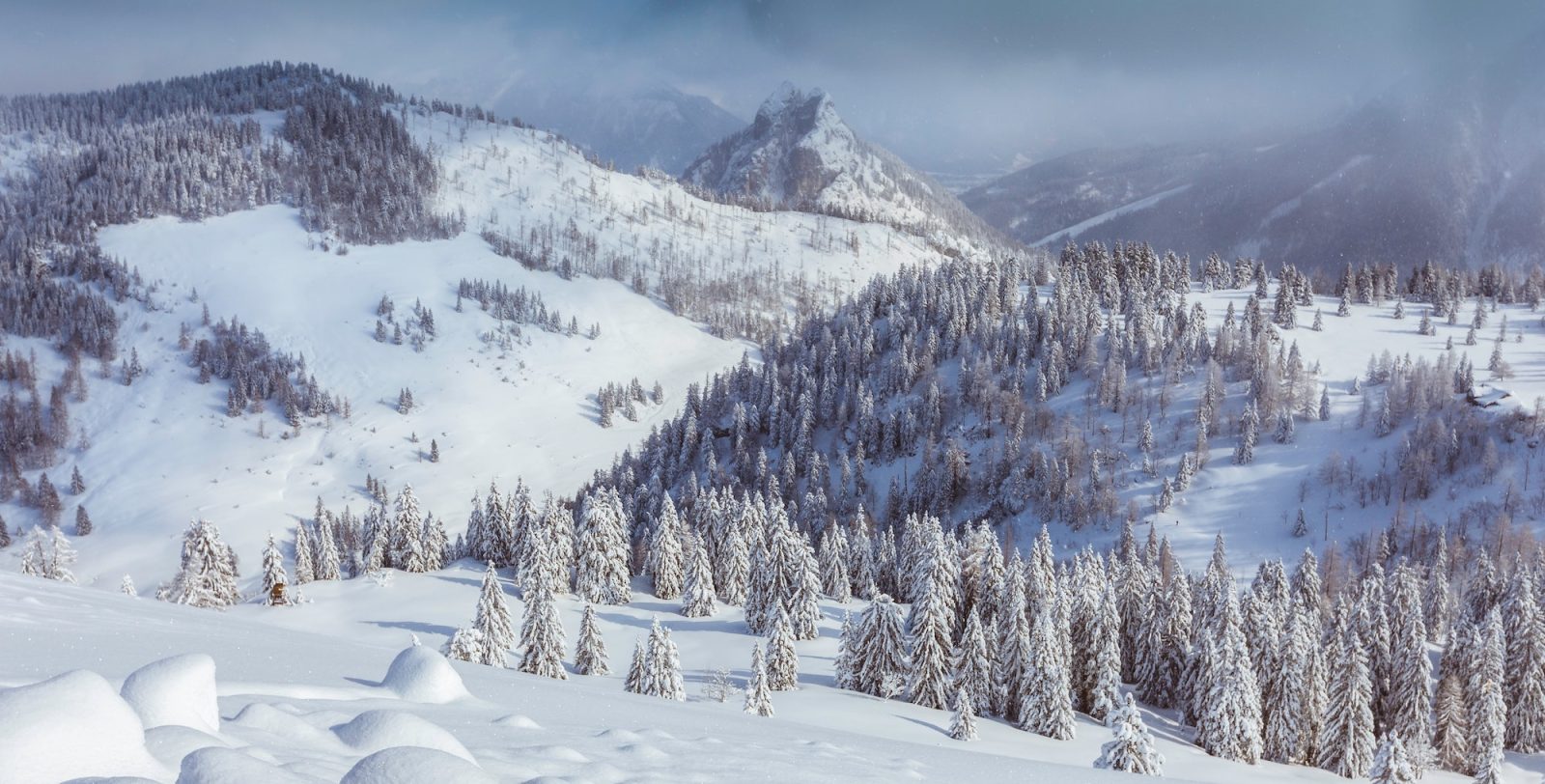 Drones don’t enjoy the best reputation with the public, who often see them as a noisy, snooping annoyance. But a drone may have been a lifesaver for a hiker who got lost in frigid conditions outside Anchorage, Alaska.

The Anchorage Police Department recently told the story. On Saturday, March 28 it received a call from a woman who had lost her way while hiking off-trail. Not only was the weather exceptionally cold, but a strong wind was blowing. The wind covered over the woman’s footprints, so she couldn’t retrace her steps to find her way back home. Fortunately, she still had cellphone reception and was able to call the police and describe her general location.

While one police team set out on foot to find her, another officer sent the department’s drone to survey the area. The police department doesn’t specify what mode of drone it was using. But the drone was equipped with both a visible light and an infrared camera. The latter allowed police to spot the hiker within 15 minutes of flying. (Most drones have a battery life of between 20 and 30 minutes.) 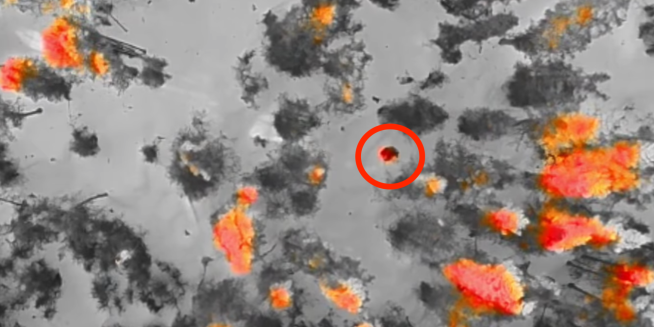 The hiker stands out as a bright spot in this infrared image taken from above. [Credit: Anchorage Police Department via Storyful]

The police drone also had a loudspeaker, which police used to alert the hiker that they had spotted her and that help was on the way. Using coordinates reported back from the drone, the ground crew was able to reach the woman quickly and escort her back to safety.

Perhaps the ground crew alone would have eventually found the woman, or perhaps not. And even if they had, the search probably would have taken much longer, increasing the risk of frostbite or other injury. Here’s a case where a small investment in technology may have made the difference between life and death.

Do you have your own story of drones coming to the rescue in some way? Please share them in the comments.

Drones have a long history of saving lives: