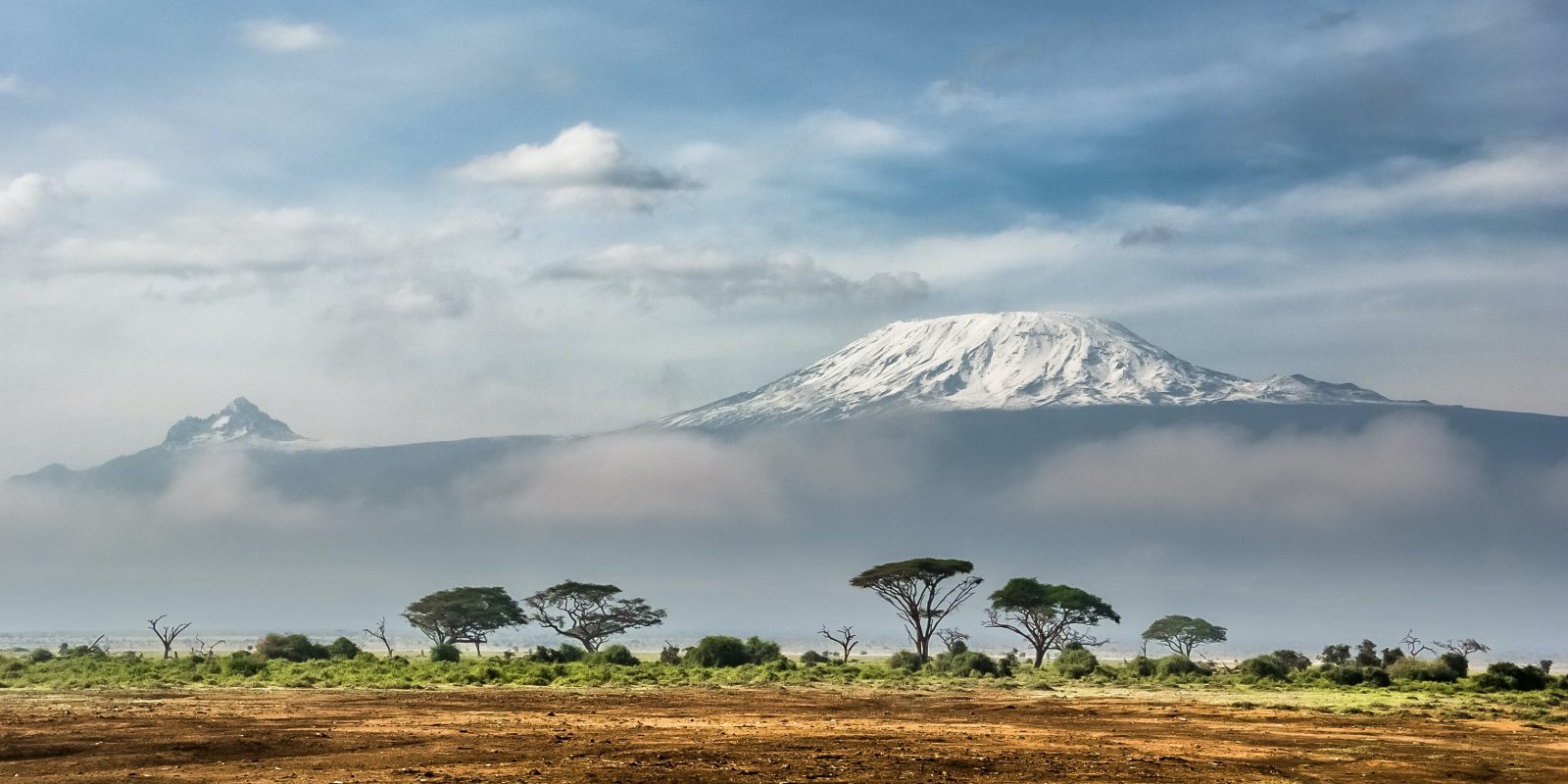 And you thought the FAA was strict. Citizens, businesses, and local governments in Kenya have just won the legal right to own and operate drones. After a protracted fight, Kenya has legalized drones with passage of the Civil Aviation (Unmanned Aircraft Systems) Regulations Act of 2019. Previously it was technically illegal for anyone but the military to have a drone in the country.

It’s been a long struggle. In 2016, drone enthusiasts began clamoring for a licensing system that would allow them to operate in Kenya. At first, the country appeared to be at the forefront of drone applications. In February 2017, it became the first African country after world leader Rwanda to approve a legal framework for operating nonmilitary drones. The rules were comparatively strict, limiting the times and even models that could be flown.

Then in June 2018, the Kenyan Parliament invalidated drone regulations from the Kenya Civil Aviation Authority (KCAA). Parliament cited numerous concerns, including lack of public participation, insufficient attention to personal privacy, and inconsistencies in application of fines. That derailed drone programs from major players including Facebook, Uber Google, and the Kenya Red Cross.

Until late 2019, flying a drone was punishable by a prison sentence of up to 12 months or a fine equivalent to several thousand US dollars.

A break came in November when Parliament considered revised rules, and they have finally been approved this week. Now citizens over 18 years of age and companies that are registered in Kenya are finally able to own a drone. The legislation also makes it legal for the first time for county governments to own drones.