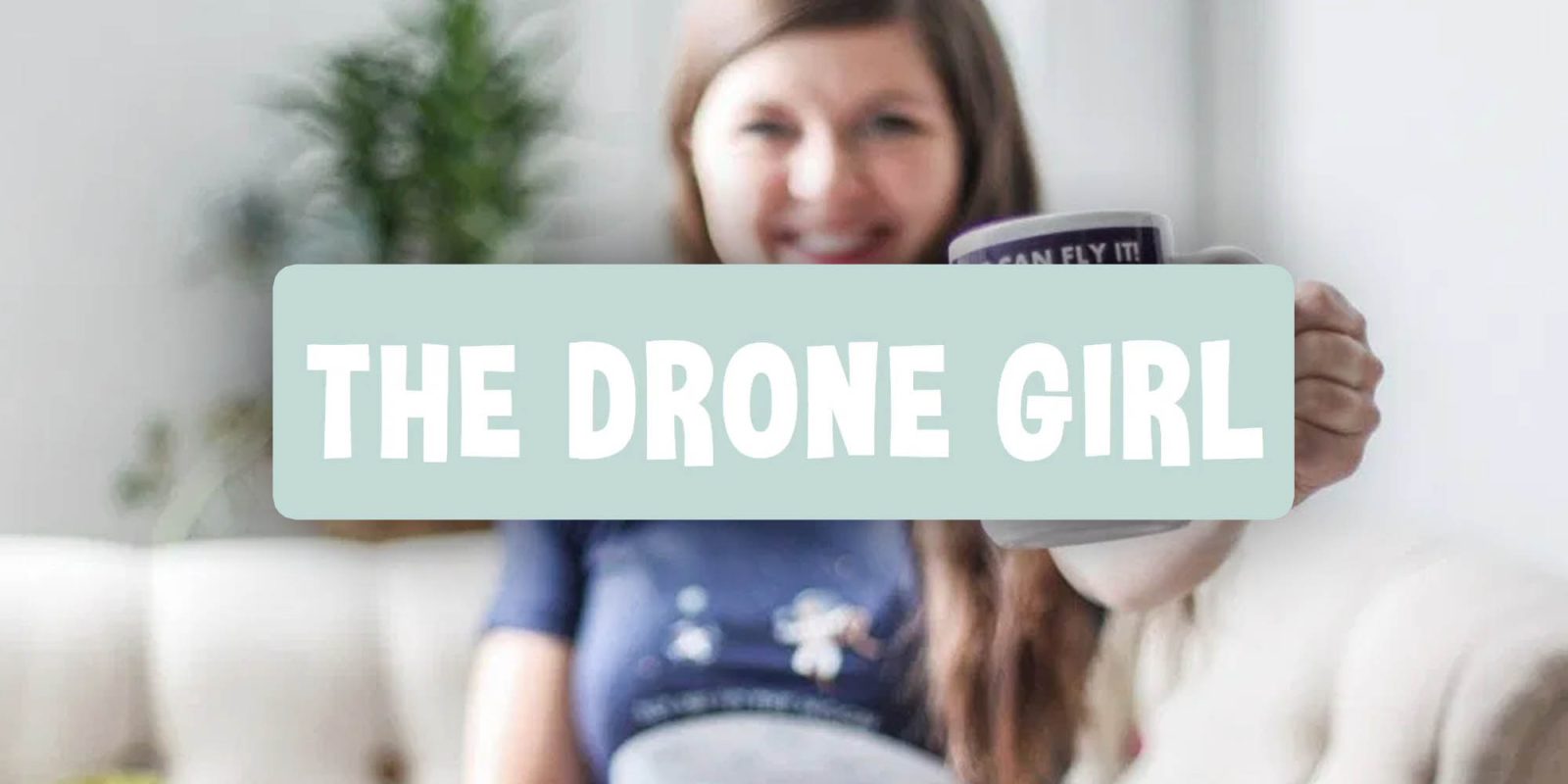 Sally French, better known as “The Drone Girl,” sat down with Randi Zuckerberg, an American businesswoman and previous Facebook employee to discuss all things drones, including the future of drones and the pilot licence requirements, and how Sally first got into drones.

In a recent interview with Noozhawk, Randi Zuckerberg sat down with Sally French to have a chat about drones, how it started for Sally, the rules, and creating a gender-neutral tech community.

Sally French is one of the most prominent female figures within the world of drones and has continued to be a standout figure for women around the world wanting to get into drones and technology as a whole.

RZ: What trends around flying robots surprise you most?

First, there is an issue in some countries in Africa where elephants will come trample on people’s farms, so the farmers feel they have to shoot the elephants to protect their crops. It turns out elephants fear bees. Drones sound like bees, so now farmers have drones, and when they see an elephant, they fly the drone near it to scare the elephant in the other direction. It’s a win-win…

RZ: What do you see next in the future of drones?

SF: Sense and avoid technology is so important in making drone use in populated areas feasible. We won’t have urban drone delivery until drones can sense the moving world around them. What’s awesome is that one of the largest drone creators, DJI, just debuted a drone that has two sensors in front so it can see what’s ahead of it…

Be sure to take a look at some of our past interviews:

Did you enjoy the interview? Did you learn something new? Let us know in the comments below and be sure to tell us if you want us to interview anyone specific within the drone industry.