Drones continue the fight against Locusts in Kenya 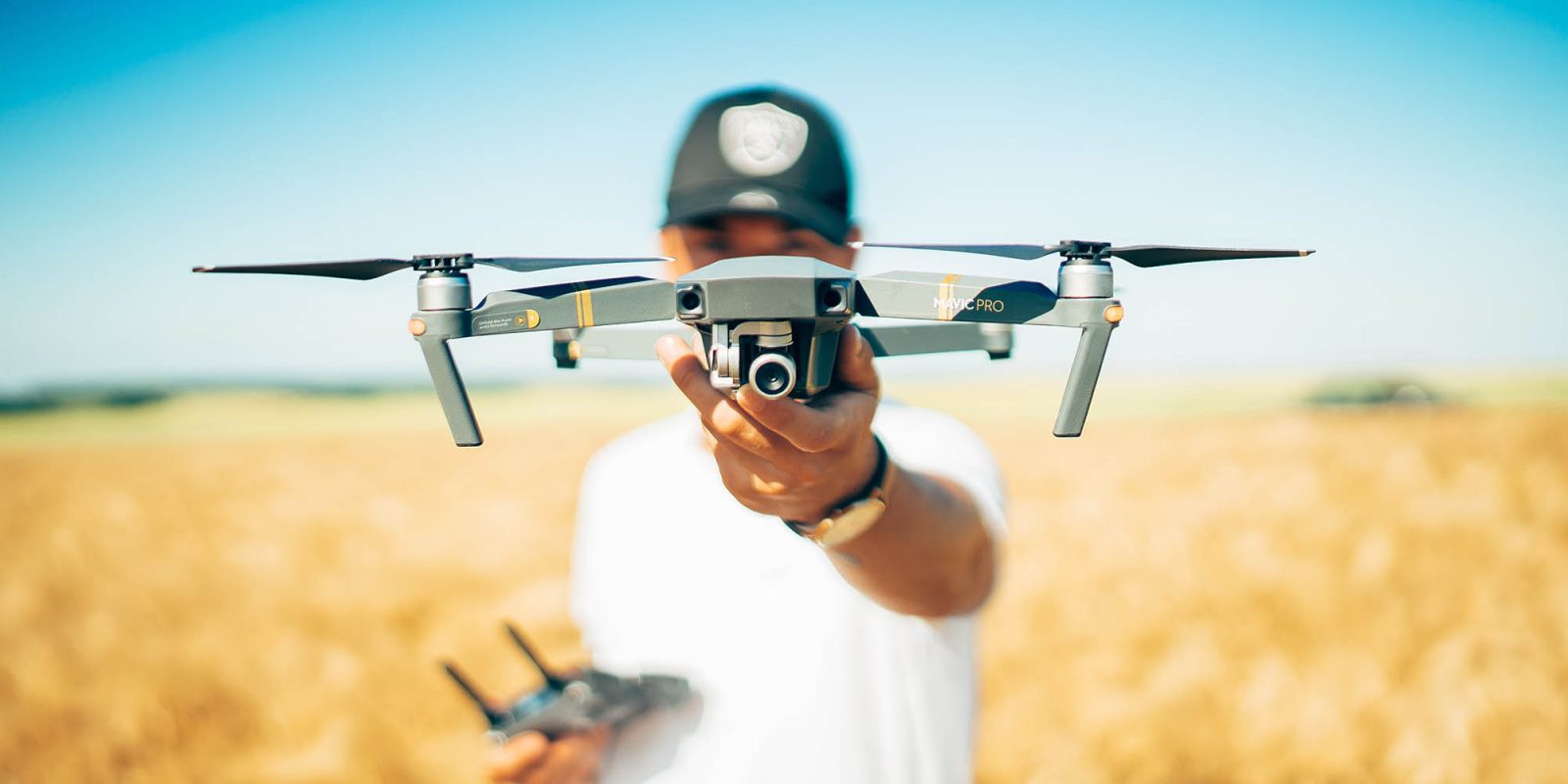 Earlier in the year the African nation of Mauritania tested drones to fight locust infestations. Now Kenya is going ahead with drones in the battle against swarms of crop-destroying pests.

The UN Food and Agriculture Organization (FAO) plans on testing out both quadcopter and fixed-wing style drones to fight locusts. Fixed-wing drones have some advantages, as they are able to travel large distances at high speeds, covering as much territory as possible. The team is still experimenting with various drones and figuring out the best way to attack the problem.

Keith Cressman, senior locust forecasting officer at the FAO, had the following to say on the use of drones to take on the massive Locusts swarms destroying people’s livelihoods.

“Nobody’s ever done this with desert locusts before. So we have no proven methodology for using drones for spraying on locusts. We’re looking into how we might fit them with micro-sprayers and send them out on targeted missions to treat small infestations that might otherwise be difficult to spray.”

Drones are currently being used to locate and save animals injured in the recent bushfires that swept through Australia earlier this year. The drones are equipped with various cameras, including thermal imagers, which can locate Koalas high up in the trees.

What are your thoughts on drones being used to fight Locust swarms? Let us know in the comments below.