DJI drones to detect Koalas that survived the bushfires 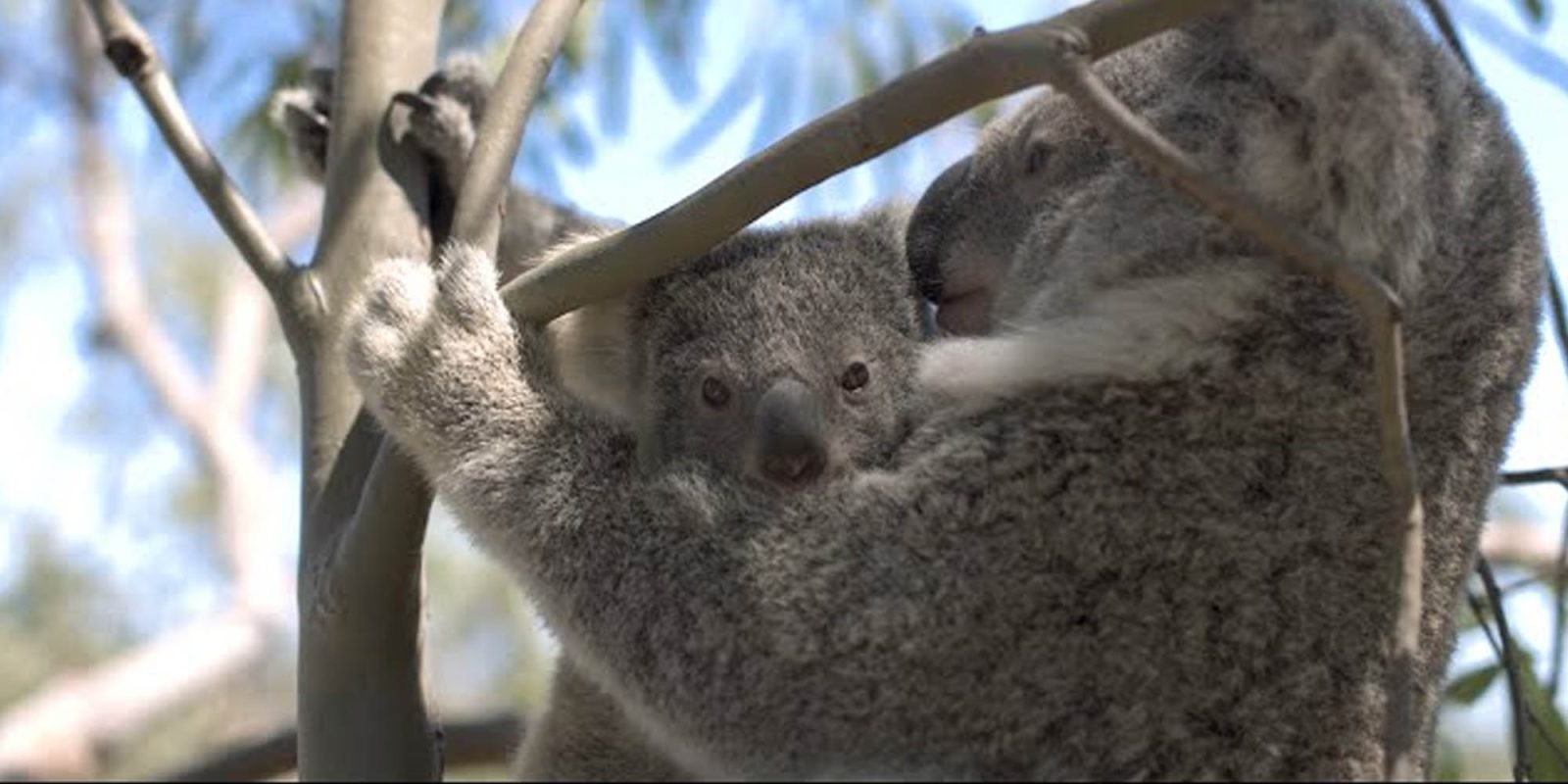 The Queensland University of Technology (QUT) is using DJI drones equipped with infrared cameras to detect surviving koala populations in affected areas. The drones can automatically detect the heat signal from koalas, thanks to an algorithm built by QUT researchers.

Professor Grant Hamilton has teamed up with Noosa and District Landcare to launch a project that combines technology and AI to detect koalas that managed to survive the recent bushfires in Australia.

The project hopes to create a “census” of sorts for the population of various animals, starting with koalas, allowing for a better understanding of how to help and protect surviving koala populations.

The researchers will begin sending drones out to detect the koalas once the morning temperatures are cooler and allow for a more accurate detection rate. The team is already working on improving the algorithm and allowing it to detect other animals that are common in areas affected by bushfires.

Noosa and District Landcare acting general manager Rachel Lyons had the following to say on what koalas and other animals were up against during the fires.

The main burn zones were very intense with full canopy fires, flanking areas and back burn sites varied in intensity. Koalas were unlikely to have survived the canopy fire areas and we have held concerns about the survival of koalas in the less intense sites. Koalas have been rescued within the areas post-fire as a result of concerns for health and food availability.

Professor Grant Hamilton shared the following on the benefits of using drones instead of current methods.

Last year, we were able to show that our system for detecting koalas was more accurate than using expert observers. Another advantage of using drones to spot animals from the air is that we can cover areas much quicker than people on foot can conduct a search, and we can cover areas that are too inaccessible for spotters on the ground.

What are your thoughts on using drones to save animals? Let us know in the comments below.