Parrot to manufacture prototype drones for the US Army 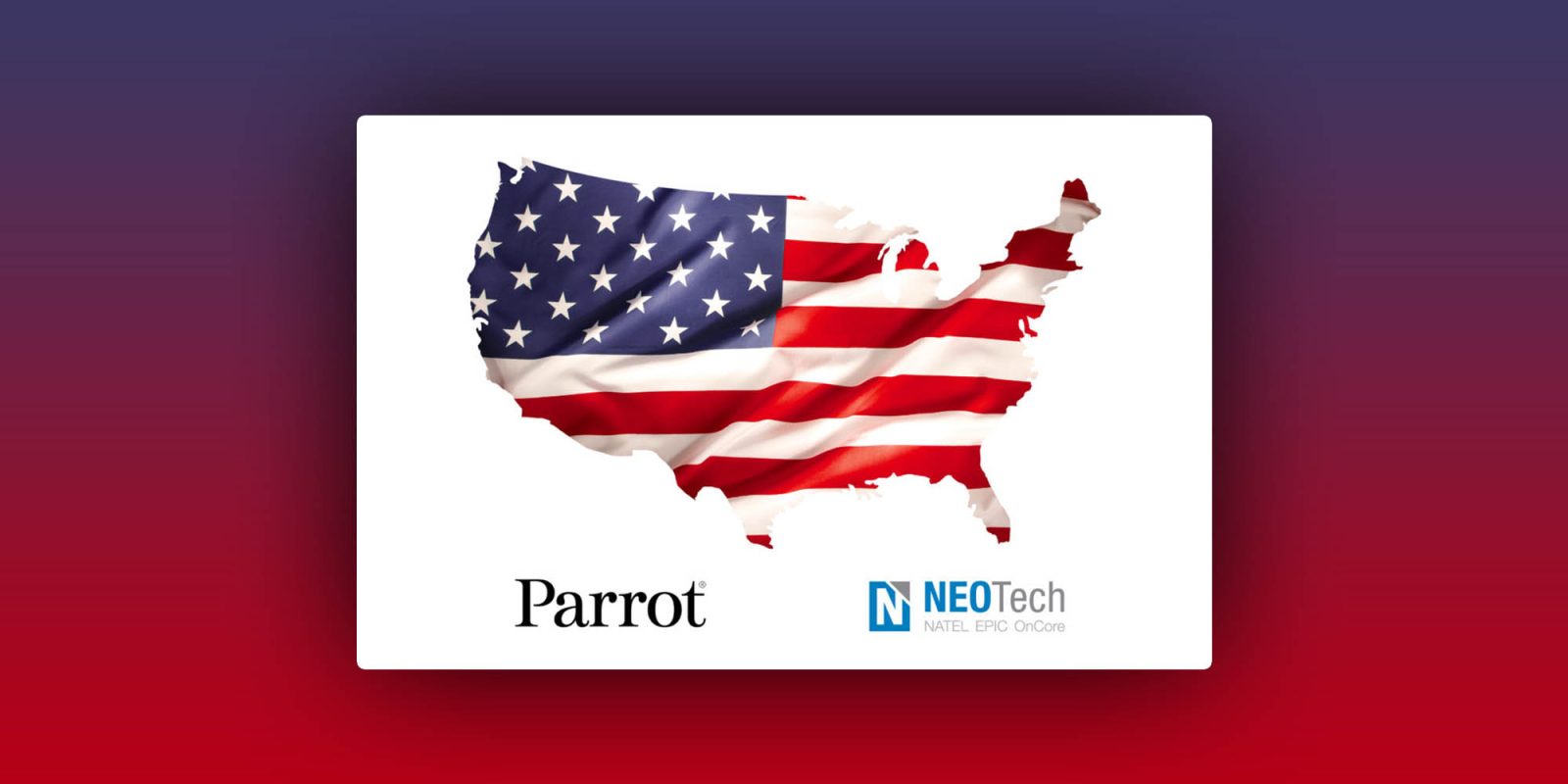 As a part of the final steps of the United States Army‘s Short Range Reconnaissance drone program, Parrot will be required to take part in an operational assessment of its prototype drone. The drone, if given the go-ahead, will be produced with manufacturing partner NEOTech.

Yesterday, Parrot announced via a press release that it has reached a new milestone in the United States Army’s Short Range Reconnaissance drone program. Parrot is currently in the final stages of the selection program.

Parrot will be participating in an operational assessment of its drone prototype to ensure it passes all the standards set by the US Army.

Parrot has been successful in getting approval to begin initial manufacturing, working with NEOTech, a manufacturer in the aerospace and defense industry, to finalize its United States-based supply chain. The drones will need to be built and ready to be delivered in July 2020 for the U.S. Army and the Defense Innovation Unit.

VP Security & Defense at Parrot, Laurent Rouchon, had the following to share in regards to Parrot working closely with the Department of Defense.

“Parrot is honored to work with the DoD on this highly strategic project. We have successfully met the high standards set over the last 12 months on the prototype efforts and we look forward to entering this final phase and launching production in the USA.”

What are your thoughts on Parrot working with the United States Army and the Department of Defense? Let us know in the comments below.