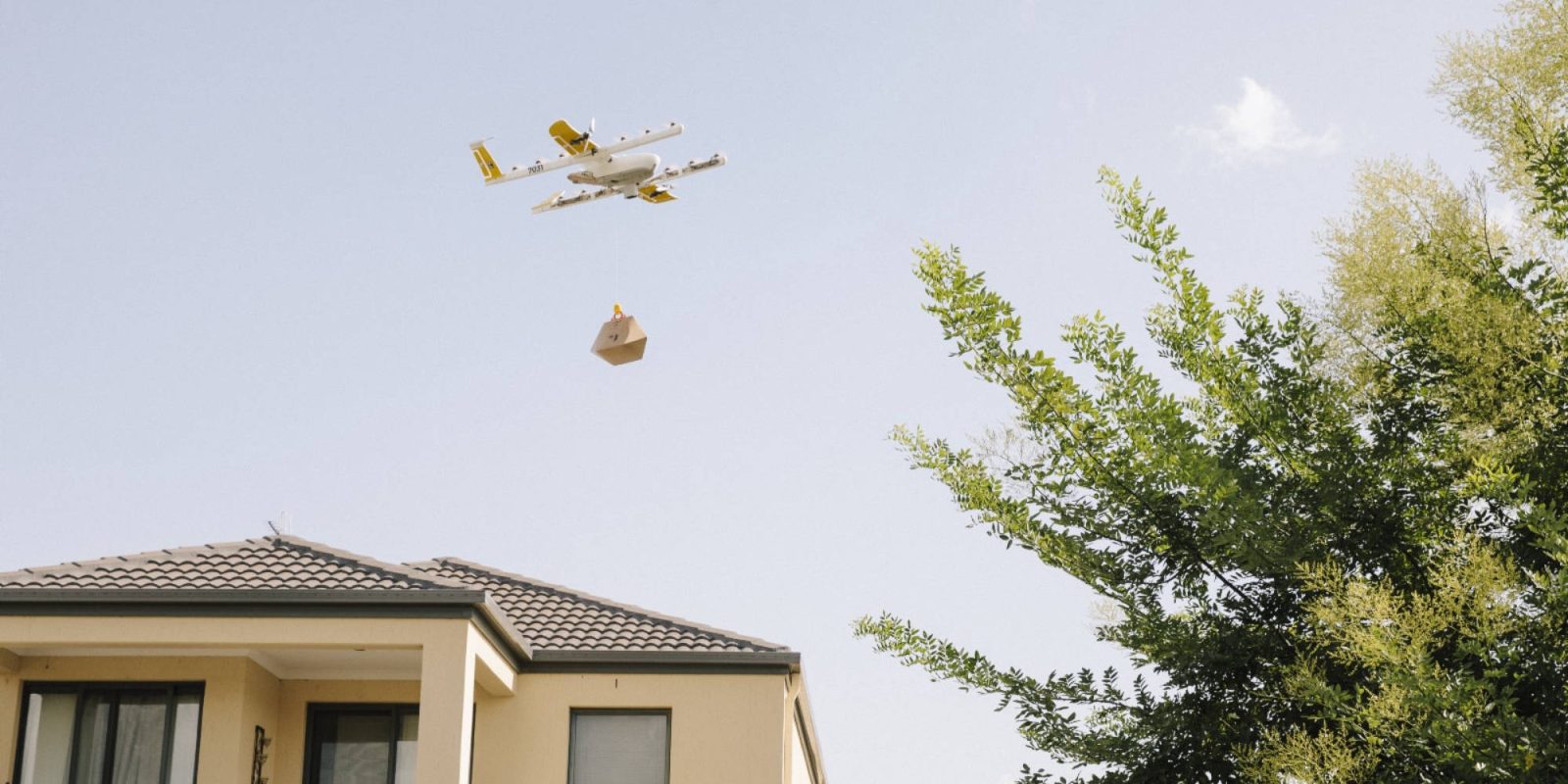 A drone delivery study performed by Thomas Kirschstein at the University Halle-Wittenberg has found that drones are often less efficient than today’s delivery methods. The drone delivery was compared with both diesel-powered and electric-powered delivery vans.

A study done by Thomas Kirschstein which took place at the University Halle-Wittenberg has pointed out that delivery drones are on a similar level with diesel-powered delivery vans in terms of efficiency when completing deliveries in densely populated areas, such as a city.

The reason is that drones consume so much power taking-off, landing, and hovering while delivering the goods to the drop-off point. A big part of this is also that delivery drones, in most cases, are only capable of carrying a single package per flight. A delivery van, in comparison, is capable of carrying over 100 packages. The efficiency of the van goes up even more if it uses electric propulsion.

Kirschstein shared the following on why drones aren’t as efficient as an electric-delivery van with a human delivering packages.

“Parcel carriers, for example, can stop and deliver several parcels on foot if multiple customers are receiving deliveries in one street. This is not possible for drones, as they can only deliver one package at a time. This increases their energy consumption, sometimes drastically.”

A big takeaway from the study would suggest that an alternative drone design for highly populated areas is needed. A drone that is capable of carrying multiple packages at once might make deliveries as possible. It might be best to use drones only for long-distance deliveries and leave deliveries in the cities to electric vans. The exception might be for urgent or time-sensitive deliveries, such as medical supplies.

What are your thoughts on delivery drones? Do you think the need for speedy delivery is worth the environmental negatives? Let us know in the comments below.