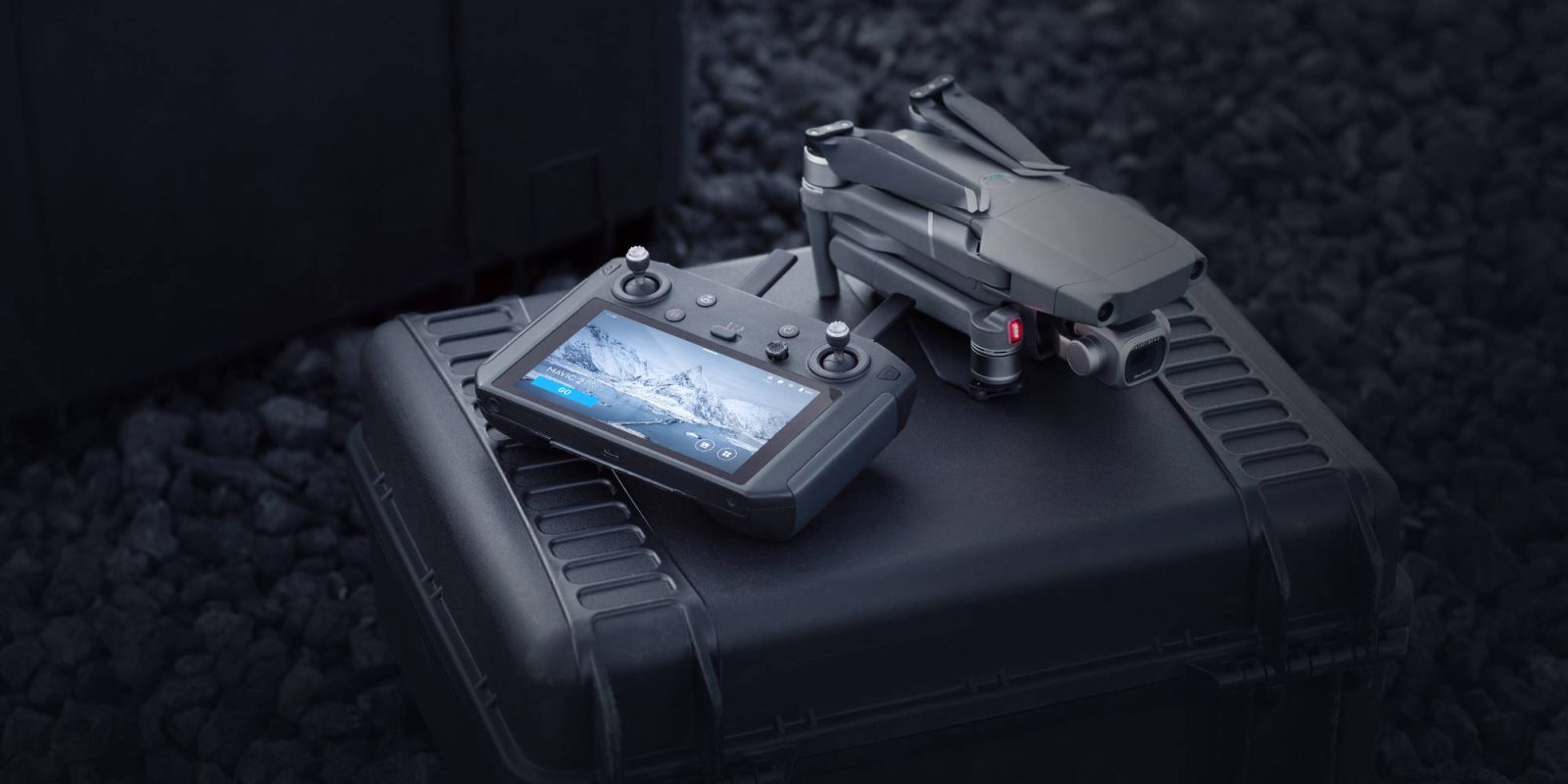 The new version of DJI’s Smart Controller software adds support for one of DJI’s most powerful prosumer-oriented drones, the DJI Phantom 4 Pro v2.0. The new update also adds the ability to use DJI goggles while using the HDMI connector to display the feed on another display.

Yesterday, DJI released a new firmware version, v01.00.0700, for its Smart Controller. This update adds support for a drone that many have thought DJI has forgotten about over the last year or two, the DJI Phantom 4 Pro v2.0.

This means if you have a DJI Smart Controller from your Mavic 2 and also fly a Phantom 4 Pro v2.0, you will now be able to use the same controller for both. It is an interesting decision for DJI to add this second controller option, as a similar controller solution already exists in the form of the standard DJI Phantom controller with a built-in Android-based display.

DJI has also added the ability to use the DJI FPV goggles via the controller’s USB-C connector while also using the HDMI-out on the controller to display the feed on an external device simultaneously. This opens up the possibility for a pilot to be using the drone with the FPV goggles while others, such as a search-and-rescue team, can monitor the live feed on a larger display to ensure small details aren’t missed.

What do you think of this update? Let us know in the comments below.