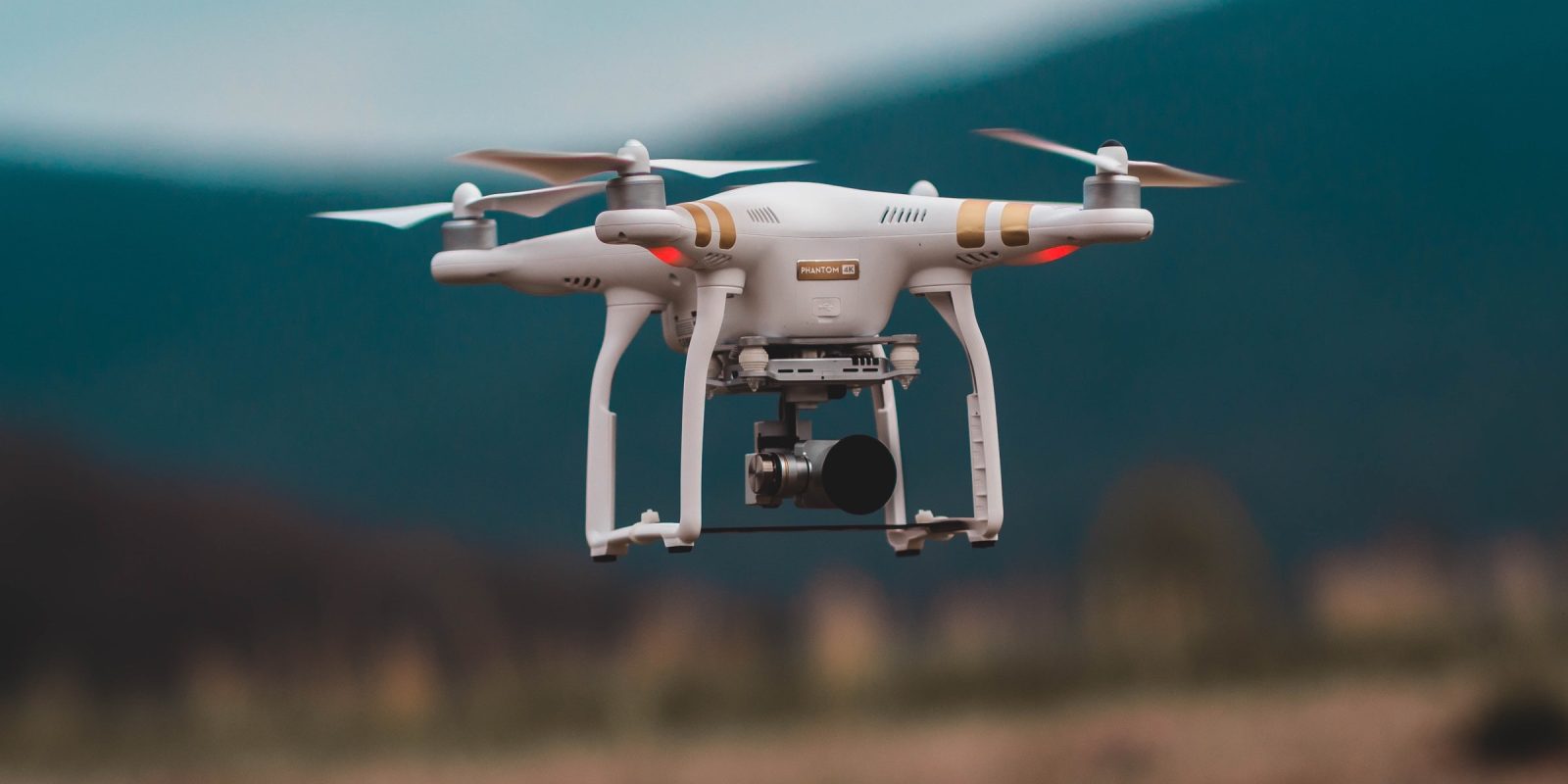 The hottest, most contentious issue in the US drone community is the Federal Aviation Administration’s (FAA) plans for a drone-tracking system called Remote ID. Despite huge outcry from drone owners over the FAA’s initial proposal for the system, the agency looks set to move quickly to implement it.

The hubbub began in late December when the FAA issued a notice of proposed rulemaking (NPRM) that lays out its proposal for how to implement remote ID. The basic premise is that in future, all drones must have a means of broadcasting basic information such as their location, their operator’s location, velocity, and identifying data. This information will be collected by FAA-designated remote ID service suppliers and used to help deconflict crowded airspaces. It also provides a historical record of where drones were in the event that a mishap requires investigation. It appears that the FAA aims to launch at least one of these remote ID service suppliers by 2021.

The concept of Remote ID hasn’t been so contentious, but the means of implementing it certainly have. The FAA’s NPRM envisions a dual system of identification. In one, drones would have to broadcast their information over radio frequency, which has not raised controversy. But the FAA has also proposed a second, network-based system that runs on cellular networks. That would require every drone to have a cellular connection, adding considerably to the upfront cost of the drone as well as requiring drone owners to pay for data plans.

The FAA has received over 53,000 public comments on the NPRM, and it’s safe to say that a lot of them are objections to this network component of Remote ID. DJI has also come out strongly against the network component, due to its costs, arguing that the broadcast solution is sufficient. There’s also been concern about reporting the location of not only just the drone, but also the drone operator. If someone uses their drone from the same location regularly, say, their backyard, the system could be spilling a lot of personal location information.

While the FAA is still reading through comments, it appears to be pretty set on keeping the core of the NPRM in place. In early May, it announced a cohort of eight companies that will help develop the technologies for Remote ID. Wireless carrier T-Mobile is among them, along with Silicon Valley titans Intel and Amazon. Verizon is also included through its subsidiary, Skyward. That’s a pretty high reliance on networking technology companies, perhaps indicating a continued strong preference for including a cellular network component in Remote ID. The cohort is conspicuously missing DJI, the world’s biggest drone maker. In fact, no consumer drone makers are included.