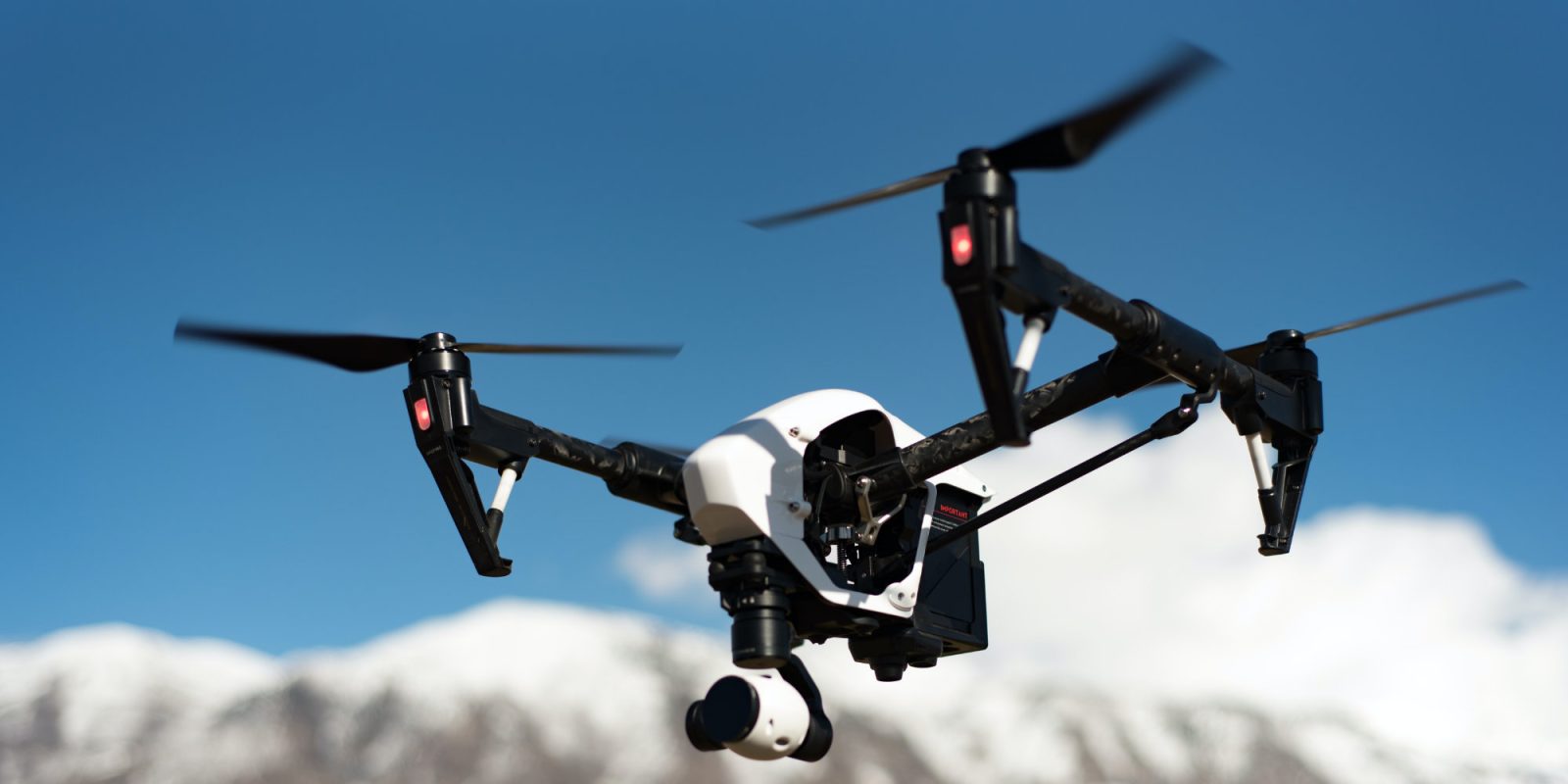 A French judge has asked that police cease surveillance drone operations due to the collection of identifying features the drones are able to pick up. All drones used by the French police force must be taken out of operation straight away.

The Quadrature du Net and the League of Human Rights went to the administrative court in Paris to put an end to police surveillance drones being used in the effort to stop the spread of the virus. The application was rejected, so they took it to the Council of State.

The Judge of the Referees of the Council of State ordered yesterday that the State is to immediately stop drone surveillance.

The judge found the drones were a “matter of personal data processing” and must follow the guidelines put in place by the Computer and Freedoms Act of January 6, 1978, which outlines that “technology should be at the service to every citizen” and that it “shall not violate human identity, human rights, privacy, or individual or public liberties.”

If the police want to get its drones back into the sky, it is required to equip the drones with a device that would make it impossible to identify the people who happen to be in the drone’s view.

The Quadrature du Net has stated the decision as being a major victory against drone surveillance and ensures that drones equipped with a camera and one that is flying low enough to detect a person by their clothes or distinct features is illegal.

If the French police or any other group want to use a drone in such a way, they must first get  a ministerial decree that has to be reviewed by the Commission Nationale de L’informatique et des Libertés (CNIL).